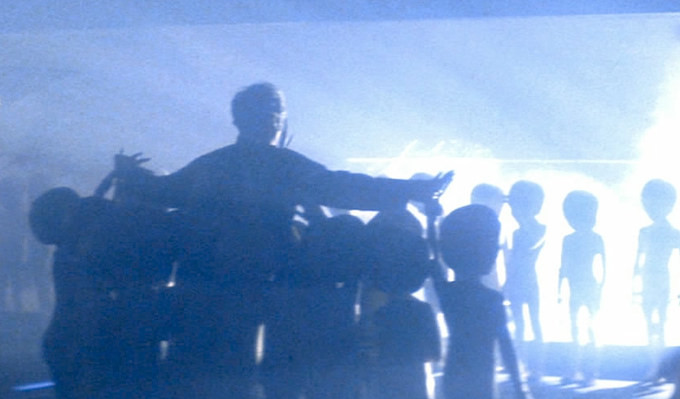 There have been so many reports of alien abductions in the last five to six decades where people claim that they have been abducted by beings from outer space. These reports and the increasing frequency of them have forced alien enthusiasts to think over the point that the aliens carry out these abductions basis what criteria? It is most unlikely that they would pull out any random guy from the streets and would abduct him. Basis the various characteristic traits of various abductees, alien experts have come up with some of the criteria that are followed by aliens while they choose who to abduct.

Politicians and celebrities not allowed 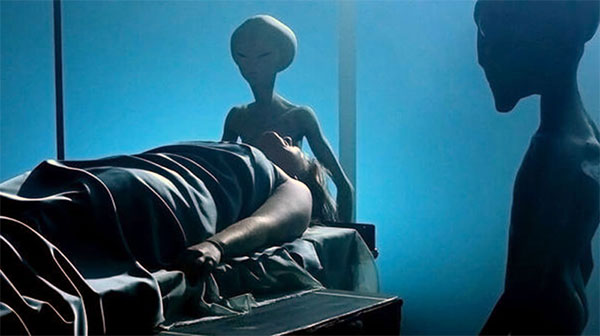 Aliens do not want the abductions to be hyped about, hence they do not choose people who are famous and abduction of whom would create huge news waves in the market. Instead, aliens choose common people, whose disappearance would not make much news or whose statement will not be believed too much by the media. If a famous person gives a statement that he or she was being abducted, media, government and military would have to take action against the aliens.

It’s in the family 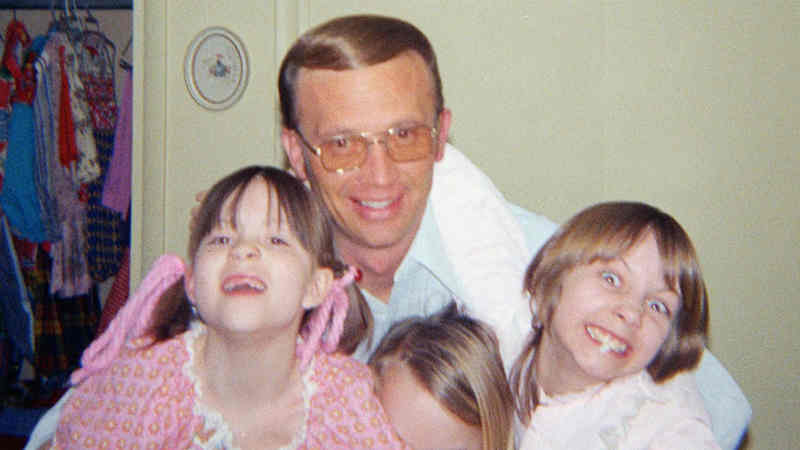 Aliens choose families as a whole. If the father was being abducted once by them, they would not the son also. There are many reports and cases where abductions have happened across generations in a particular family. Possibly, the aliens prefer to study the impact of their experiments on the future generations of the abductees and that is why they carry out these series of abduction on members of same family across different generations. 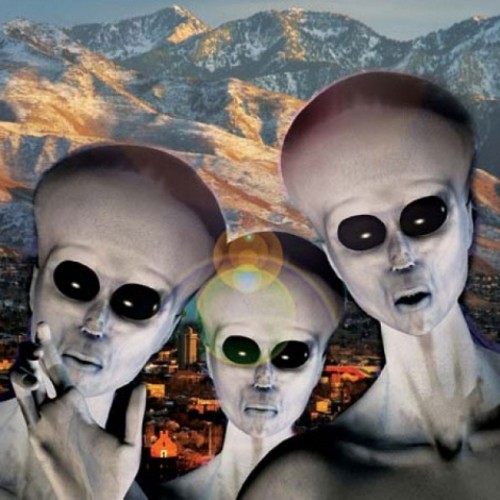 Aliens need people with a weak and calm mind who can be hypnotized well and can be made to submit easily. Hence they do not choose people who are very strong mentally, nor are they too much strong physically. People with mental weakness are more vulnerable to the hypnotic attempts that are made by aliens to make do whatever the visitors want them to do.

Being knowledgeable increases vulnerability of abductions

People who have a strong knowledge of outer space and have been trying to establish contact with aliens are also being abducted by them very often. There are many cases where the abductees were knowledgeable people who had been trying to contact aliens by means of sending various coded messages.

Aliens love scared people. They would never miss out on a chance to abduct a human who manifests signs of being scared at the sight of the aliens or their flying spacecrafts. The more afraid you would be, the more would they want to choose you as the next abduction target. One reason behind this could be that as a man gets scared of something his capability to think rationally ceases temporarily and his mind can be controlled better than anybody else’s.

Apart from these criteria, there could be many other as well, however the same are yet to be identified or verified by experts.