Many science fictions like the subject of aliens invading earth very much. When the huge alien fleet from near Jupiter thundered past, leave us enough time to show the human panic and ugly. Huge alien spacecraft hovering over London, Washington, Tokyo and Paris, shot lighting can destroyed landmarks in a second. Our silicon force of science and technology have no chance to strike back, in the face of powerful enemies of human beings is a sacrificial piece of meat. So before the bloody battlefields, whether we can find any signs in time?

First of all to assume that these aliens and we live in the same universe, and they follow the laws of physics and we are the same. At the same time also to exclude they have unrealistic or exist only in the theory of space travel technology. This is a basic principle of the movement of objects in the universe speed can’t surpass the speed of light. So if there are aliens came to attack us, that their spaceship is definitely the speed of light. 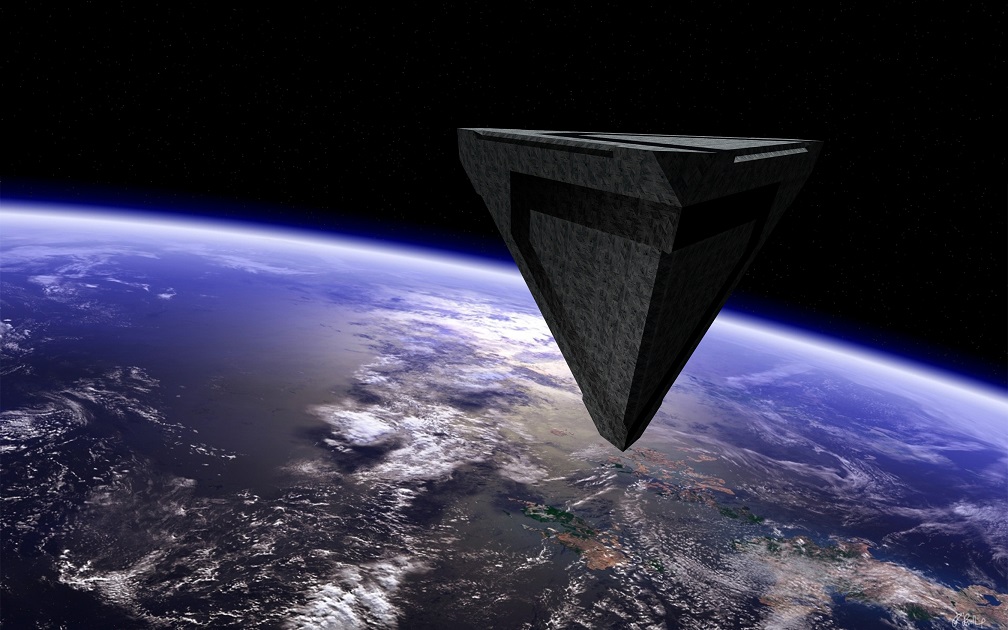 These aliens must carry enormous energy, when their ship is bound to slow down while approaching us. Assuming they ship speed can reach 10% of the speed of light, so slow is bound to pay a great price. Before they reach the earth, we can detect the ship due to slow release the energy of the signal.

Assume they are flying over the orbit of Pluto. Pluto is about 4 light years from us. Because of their speed is 10% of the speed of light, so we have 40 hours of time for fighter aircraft take off. 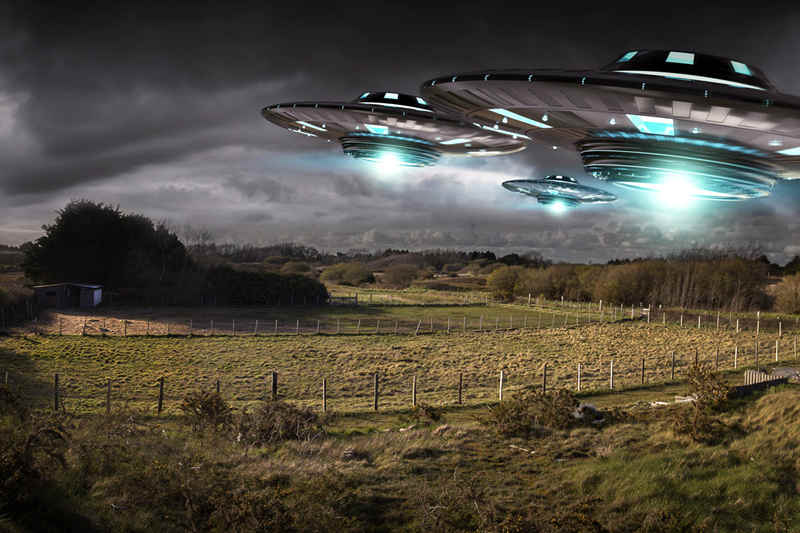 Can we find any sign? Maybe. Astronomy is a kind of developing trend, regular scanning is in the sky, to find some kind of change. This change includes the supernova explosion, fast moving asteroids and comets, and pulse variable, and so on. The construction of large-scale integrated survey telescope of Chile is one of the most exciting new observatories. After put into operation in 2022, just a few nights can be consistent on the whole sky high precision. After the computer data processing will be able to find it hidden any change. 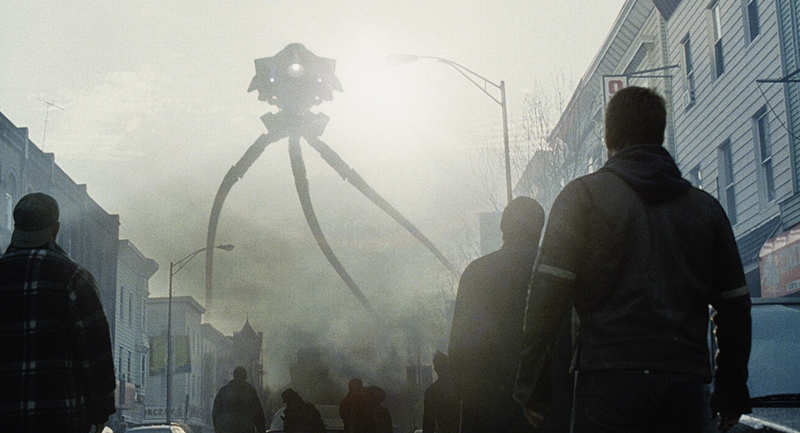 How about If they are in disguise? In fact, the laws of physics tell us, no matter what kind of space aliens with advance technology, can’t hide it generates heat. So we just make infrared telescopes, we can easily find this heat. To make a city the size of a ship in part to the speed of light flying alien spacecraft slowdown will release a great deal of heat, we need to find this is the part of the heat. Astronomers are still in the search for extraterrestrial civilization by looking for Dyson sphere waste heat. Dyson sphere is a kind of can put the whole stars, even all the stars in the galaxy, in order to get all stars energy device. But so far, nothing find. 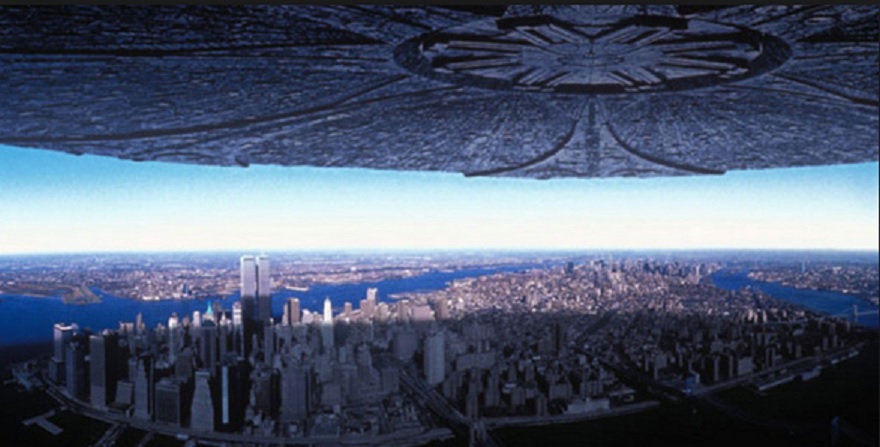 However, if the aliens want to bypass the alert is close to us, just use one of the most ancient tactics – they can fly to us under the cover of the sun. A considerable part of the earth the sky area is dominated by the hot plasma ball. Astronomers sometimes only in an asteroid have found that they flew over the earth. That is because they like intelligent aliens, is also appear to come from the direction of the sun. To find these asteroids, space-based survey equipment is essential, they can use different perspective to look at the sky. In fact, we do have such a plan.

So even if our technology is so original, still have a chance to before the arrival of the alien invaders ship found them. It is best to have automated observatories and space-based survey equipment. And, of course, if hostile aliens are close, we can also take some special defense way — let the fog haze hangs over the city, for example — that aliens can’t see anything.