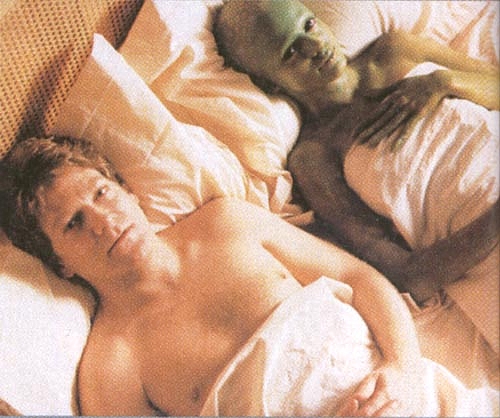 Alien abductions stories have been surfacing from time to time and the abductees narrate their tales of horrific experiences that they are being subjected to while being there on the alien crafts. One of the most astonishing alien abduction stories was reported by Brazilian turned lawyer, Antonio Villas(Vilas) Boas which happened.

As per the then 23 year old Boas, on the evening of 16th October, 1957 he was working at the fields when he saw a bright red star on the sky which eventually looked to be growing and finally turned out to be egg shaped space ship that landed on the fields on three legs. After making a failed attempt to run out of the scene, Boas was captured by five feet tall humanoid aliens who took him aboard the space ship. What happened on the spaceship thereafter are the secrets of the Antonio Villas Boas abduction story. 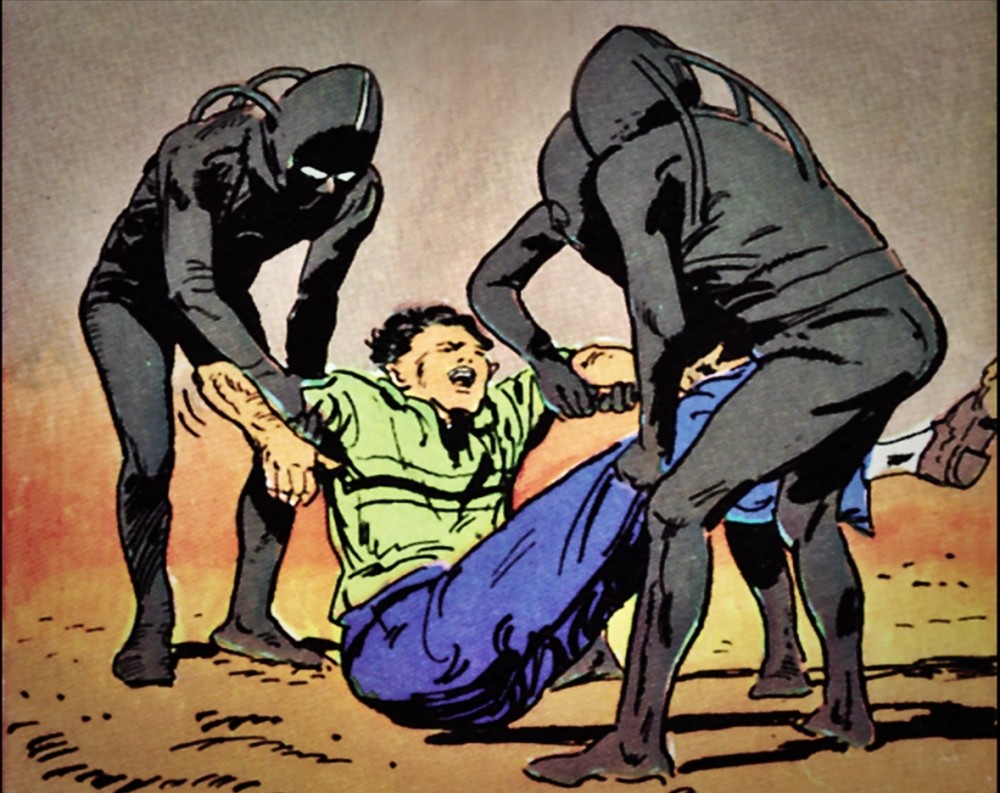 The secrets of the Antonio Villas Boas abduction story

Given below are those secrets that will prove that aliens come to earth with a definite purpose and goal.


(1) The aliens had caused the machinery of Boas’ tractor go dead as he could not use the same in an attempt to run away from the scene.

(2) After being taken aboard the alien craft, Boas was taken into a room and he was stripped off his clothes. The aliens had covered his body with some type of gel. They collected various samples from his body that included blood from the chin. 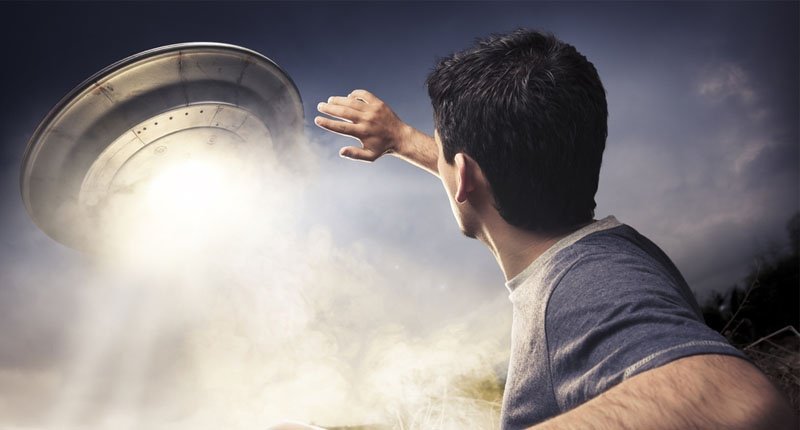 (3) The first room where Boas was being taken, had a large doorway with strange looking red symbols on the door panels which had no resemblance to any earthly symbol.

(4) After the samples were being taken, the horrified farmer was taken to another room where he was joined by a humanoid female who was very attractive and she was completely naked. The humanoid had blonde hair on the head, but the hair on her underarms and pubic area were completely red in color. 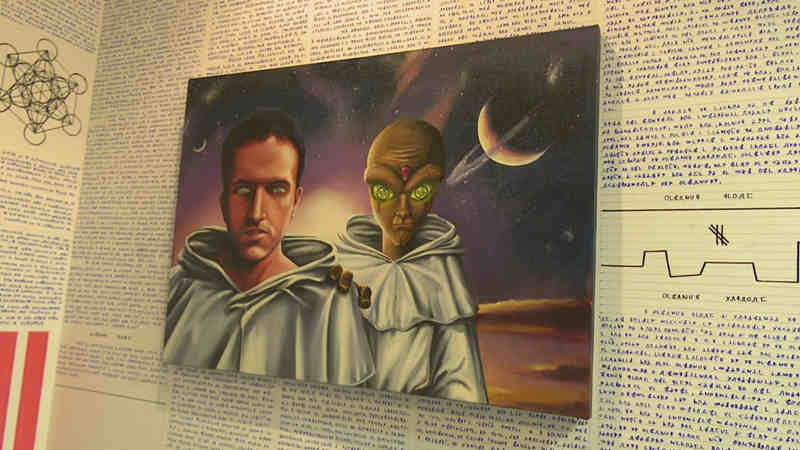 (5) Boas felt a strange attraction towards this alien humanoid female and he wanted to have sexual intercourse with her. This attraction was brought about in him by the aliens only. 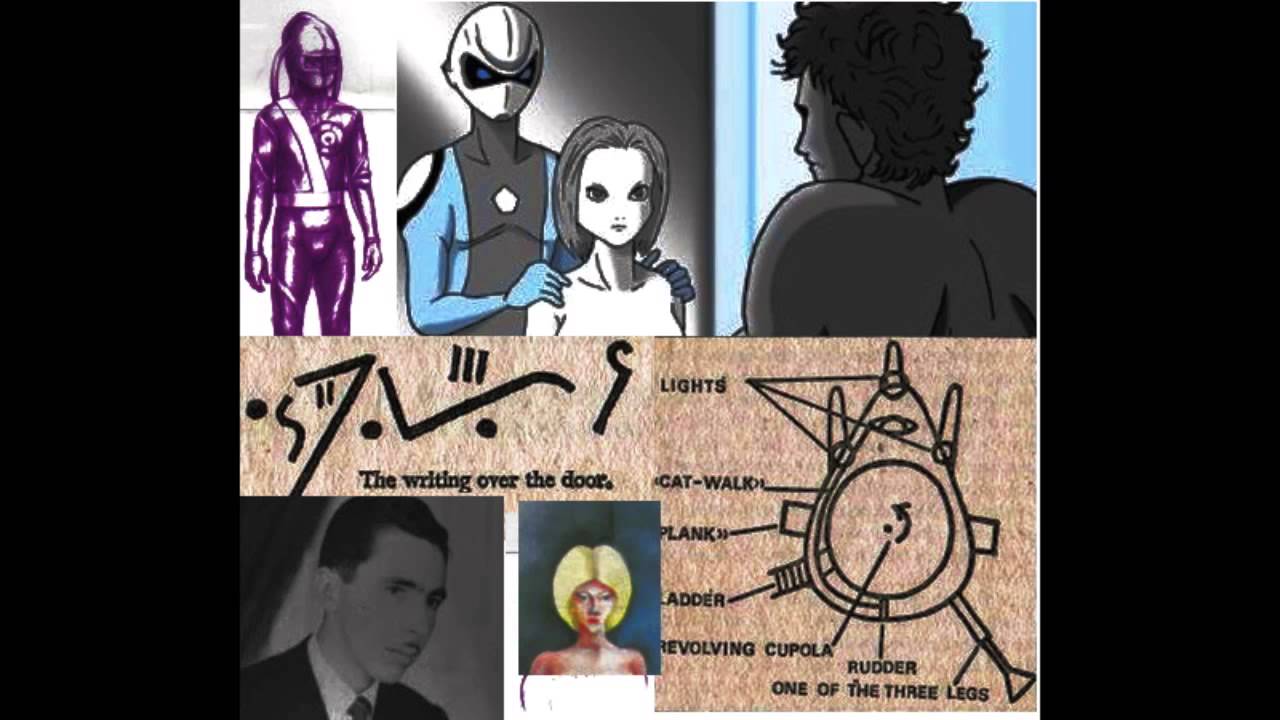 (6) During the act of intercourse, the alien humanoid did not kiss Boas even for once. All she did was that she kept on nipping him on the chin.

(7) After they had the intercourse, the alien started rubbing her belly and smilingly pointed towards the sky. Boas felt that she was trying to tell him that she is going to raise the child in the space.

(8) Later, the exhausted farmer was taken for a tour of the spaceship. He tried to take a clock like object with him as a proof of the alien encounter, but the aliens stopped him from doing so. 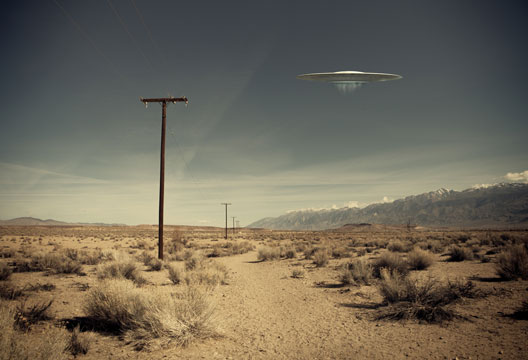 (9) After he was through with the tour of the spaceship, the aliens escorted him out of the ship and it took off, glowing as brightly as it was during landing.

(10) The whole abduction happened for a span of four hours, but as per Boas, he could not make out that so much time had gone by.

By the account of Antonio Villas Boas, it is obvious that he was being treated as an object of some human alien hybrid experiment that the aliens were conducting. The purpose of their coming to earth was to take his samples which they would have need for the experiment.