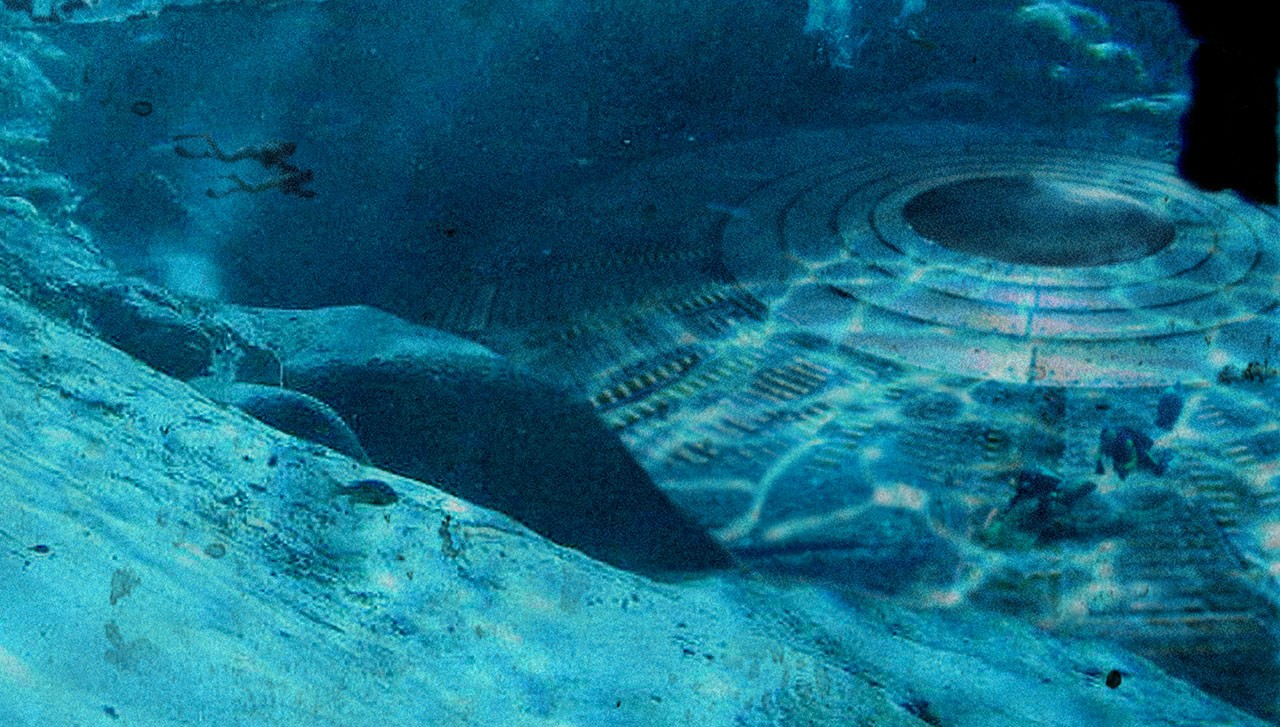 UFOs or unidentified flying objects have been the point of discussion for thousands of people on whether they really exist or not. UFO sighting in the skies of many countries has been reported in large numbers over the last few decades. However, there are certain underwater UFO sightings as well which not many people are aware of. Here is the list of such top 5 underwater UFO sightings that will make you understand that it is only the skies for the aliens to hangout, but they use the waters as well.


A mysterious circular object was spotted under the waters of Lake Titicaca in the borders of Peru and Bolivia in on 3rd August, 2013. It looked like a circular patch of light blue in the deep blue surface of the lake. No bubbles or activities were registered by live witnesses who were perplexed at the thought of getting a chance to look at a UFO, unidentified submerged object. 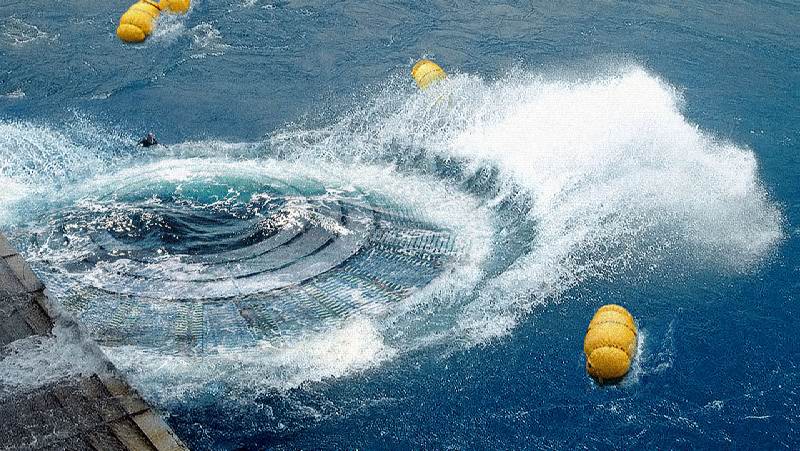 A big silver ball was spotted by a couple in the waters of Table Rock Lake near Branson, Missouri. The incident took place sometime in mid July in 2013. The circular object which seemed to be 10 feet wide and lied about 10 feet deep into the water was initially thought to be a marker buoy. The couple couldn’t make it out as in what was the object really as it moved away from into the open waters without producing any wake or bubbles. As per UFOlogists, the Table Rock Lake has been one of the hotspots of UFO sightings. 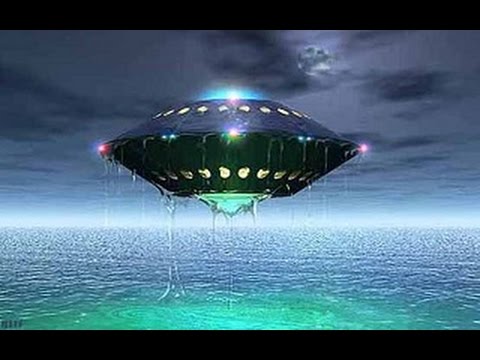 The waters of the Pacific Ocean near Santa Catalina Island exploded with light for almost two minutes continuously as about 200 flying spheres emerged out from the waters and dashed into the skies towards the space on the night of 14th June, 1992. These USOs which became UFOs after emerging out of water were spotted by local residents over the Santa Monica mountain range that night. The flying spheres that emerged out of water did not make any noise as they shot off towards the space in supersonic speed. 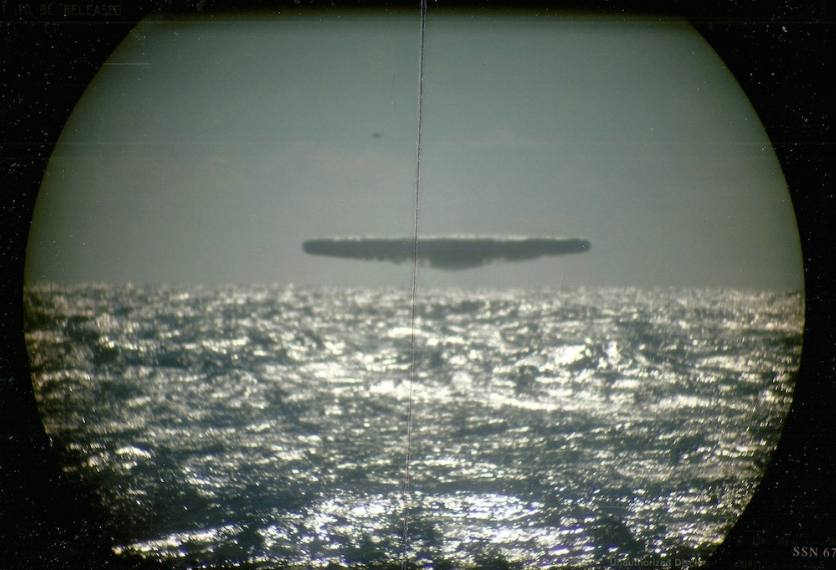 No. 2 – Malibu underwater UFO base, California

The sea bed floor of Point Dume in Malibu, California is the resting ground for an unusual looking object, a UFO as per the alien enthusiasts. The huge object is oval in shape and has a flat top. The object which is a whopping three miles wide lies approximately 2000 feet below the water surface. There are vertical column like structures which are deemed as pillars and there is an entrance like gap as well. As per alien enthusiasts this colossal object is an alien base which is submerged under water. It may not be ‘flying’, but it certainly remains unidentified. 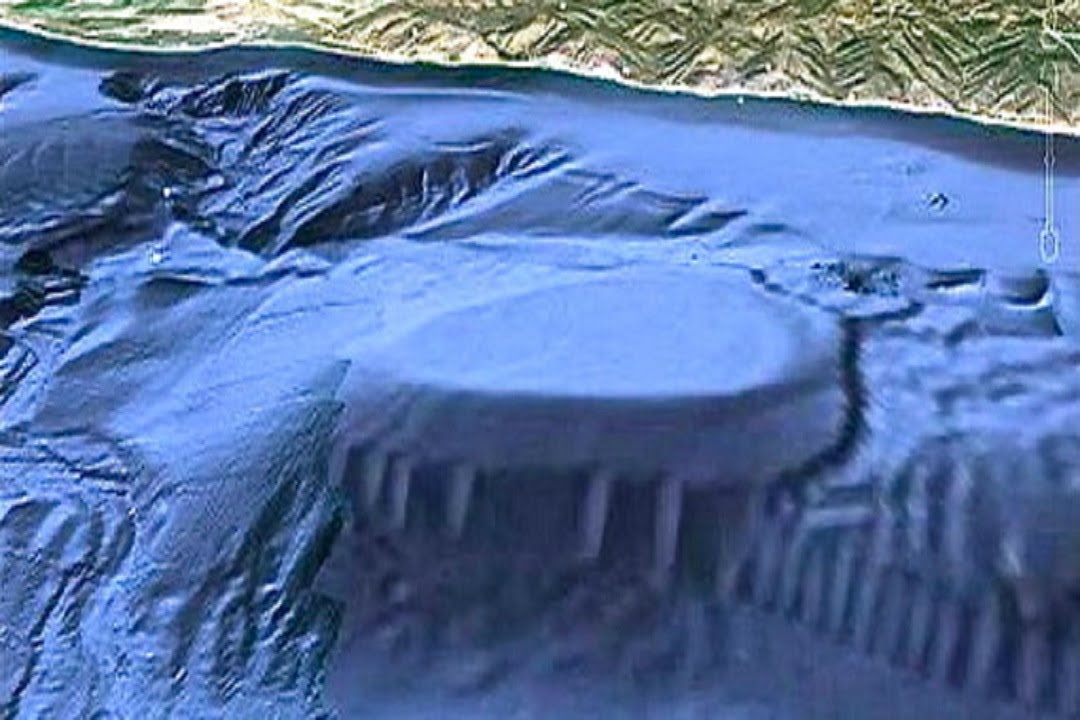 Similar to the Roswell UFO Incident, the Shag harbor UFO incident also stirred up the local government and Navy officials when an unknown large object was reported to be seen in the waters near Shag Harbor in the province of Nova Scotia in Canada. At 11:20 PM on 4th October, 1967 at least eleven people reported of having seen something large crash into the waters with a loud bang. 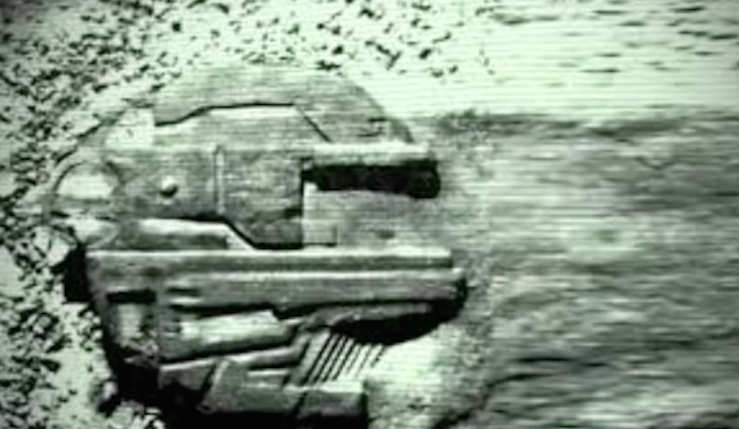 As there was no definite description of what the object looked like or what it could be actually, people initially thought it was an airplane that had crashed. According the Navy had started a rescue mission hoping to get some survivors. It was only after a full day’s search operation that they dismissed the object being any commercial or military aircraft as no debris, people dead or alive were recovered. The reports of Rescue Coordination Centre also confirmed that no aircraft has been reported as missing. Summing all these up, the Royal Canadian Navy officials came to the conclusion that the object must have been an UFO and they terminated the rescue operation.