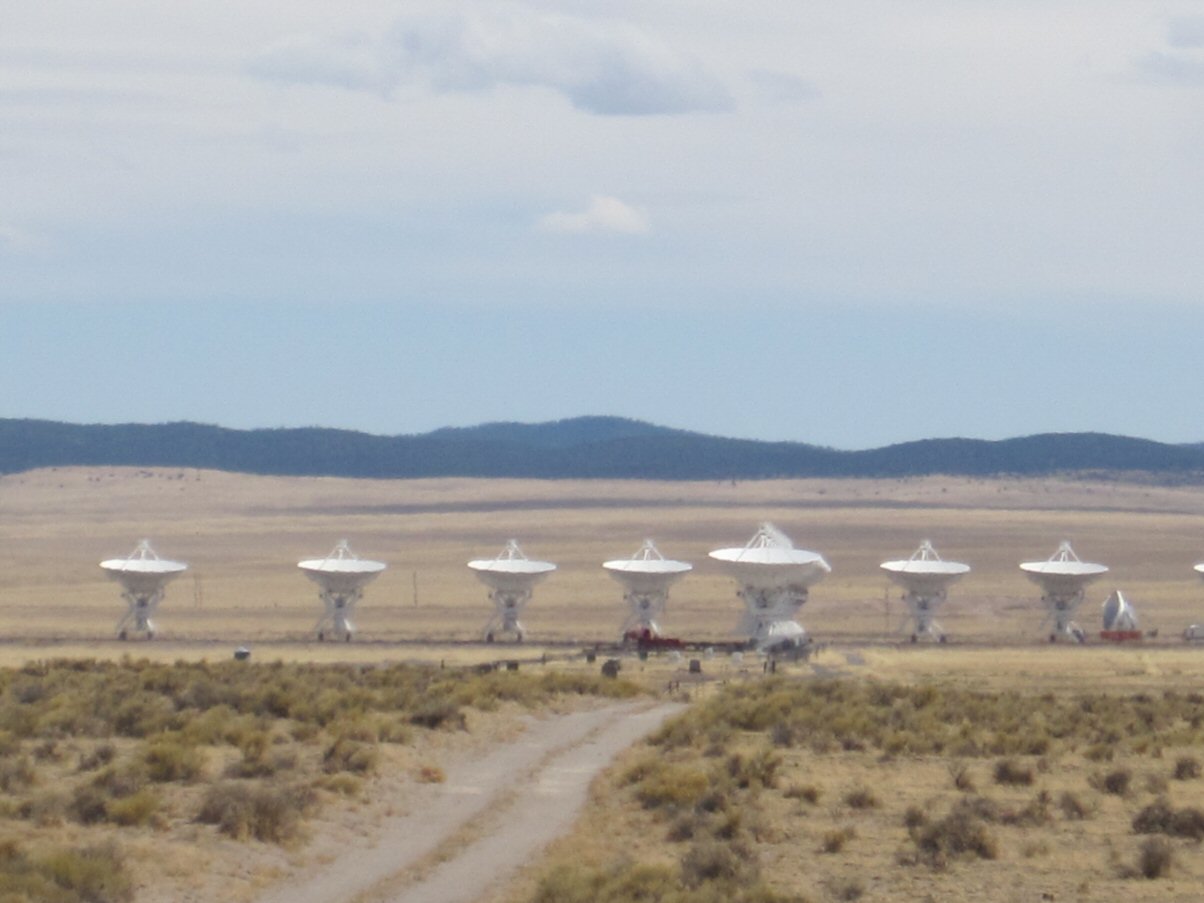 First method to search for aliens: To search for extraterrestrial microbes or remains after death


This survey task used for the exploration of Mars, and NASA has currently deployed named on Mars, the Opportunity of Mar rovers, these two rovers are still land rover platform in continuous observation mission. But Mars is not the only potential life of the planet in our solar system, in fact, many solar systems possess the potential of life, for example, Europa, Ganymede and Titan. Two of Jupiter satellites have the potential to the ocean and Titan has liquid methane lakes, and they will also send a probe to these planets to find traces of alien microbes or they were there.

The second method to search for aliens: Detecting the exoplanets of atmospheric composition

Detect the exoplanets of atmospheric composition, such as oxygen or methane, and also can find the extraterrestrial life by detecting the gas generation of life. The outer planets observation technology can already be spectral analysis was carried out on the atmospheric composition, and Seth Shostak thinks that these two methods will be made significant achievements in the next 20 years.


The third method to search for aliens: Not only for looking for extraterrestrial life, but looking for intelligent life

These needs use the advanced radio telescope for a variety of signal on the broader spectrum of the universe analyzing, and the scientists hope to find an alien civilization to the cosmic radio signals between intentionally or unintentionally. To find and determine the extraterrestrial intelligence signal of civilization is a very difficult work, and the success rate is very low, so far, scientists have searched for almost half a century, there is still no found. This has a lot to do with the scope of our search, we detect the number of stars now less than 1% of the Milky Way, let alone a river of galaxies, Seth Shostak is expected to investigate the millions of solar systems over the next 20 years.