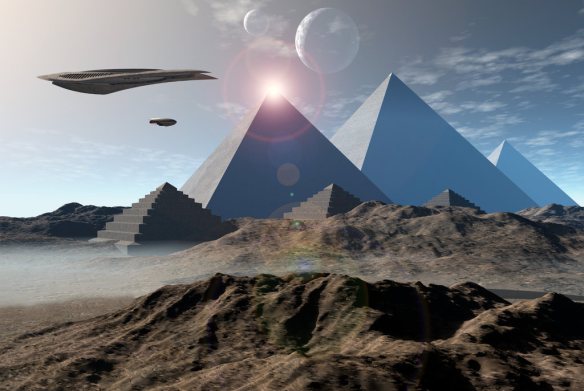 Would you not feel the chill run down your spine if you discovered that the great buildings and monuments that we all look at with great admiration are actually the work of extraterrestrial beings that visited the planet long back and shared some of their technological advancements with the human inhabitants of this planet? Well, that is exactly what the ancient astronaut theory is all about. It is the pseudoscientific theory that advocates the existence of aliens and their roles in human advancements.

In the video Michael Tellinger, the renowned author, scientist, and explorer talks about various ancient monuments and ruins that were built by the deployment of extremely advanced technology, something that the humans of that era could not even dream of. He brings about examples of a number of such sites in Southern African regions and explains in details why these structures do not look like the deeds of the ancient humans, but that of someone more superior to them in terms of technology and engineering.

At the last part of the video, the speaker promotes a new social structure for the world where everyone would contribute equally towards the wholesome advancement of the human race.

An introduction to the theory of ancient astronauts 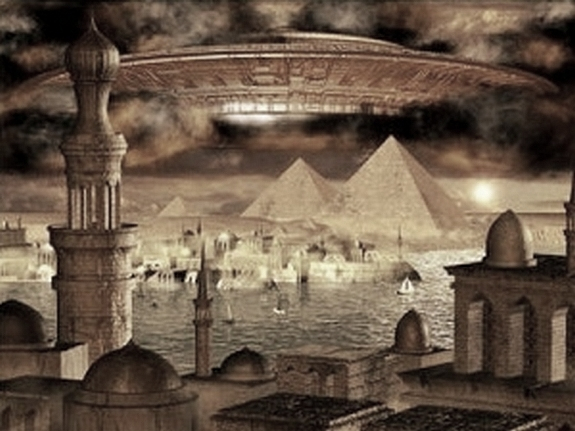 As per the proponents of the ancient astronaut theory, extraterrestrial beings who were much superior to contemporary humans in terms of science, technology, and engineering, came to the earth thousands of years ago and changed the course of human evolution by sharing some of their highly advanced technologies with the earthlings. 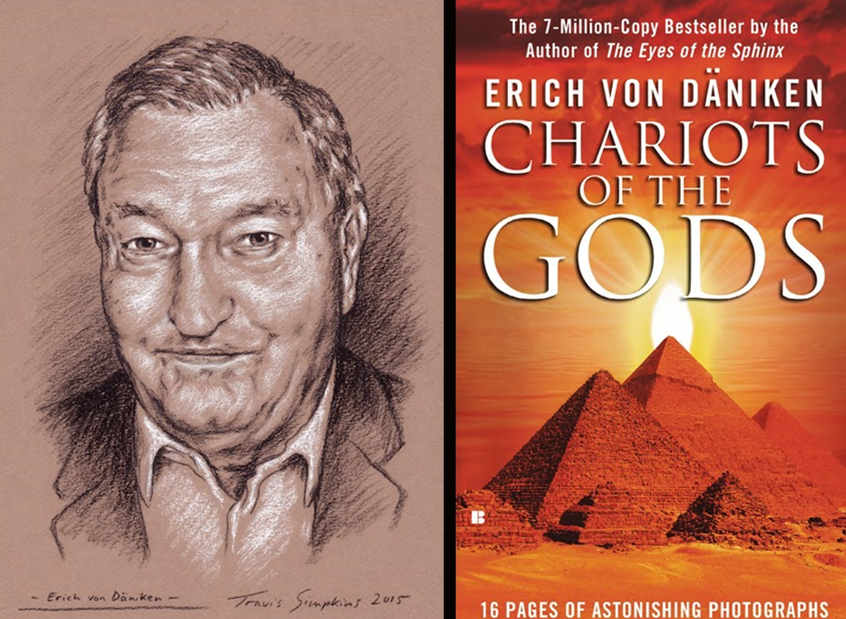 The theory came into existence in the 1960s when a series of UFO sighting happened throughout different areas of the planet. The theory got more foundation with the 1968 bestseller book, ‘The Chariot of the Gods’ which was written by Swiss author Erich Von Daniken who conceptualized the thought of the ancient visitors playing a major role in the technological advancement of the human race.

The evidence that backs the theory 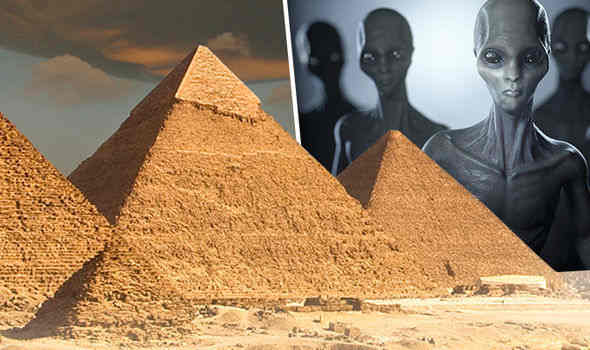 In the effort of providing evidence to the truthfulness of the theory, the ancient astronaut theory relies heavily on the various religious texts that talk about people interacting with gods who descended from the sky and had supernatural powers. It also depends on various ancient paintings and other forms of artwork that bears the images of aliens and their spaceships. As per the ancient astronaut theory, even the huge monuments of Earth, like the Pyramids of Giza or Chechen-Itza, the Stonehenge, the colossal stones of Lebanon are works of the ancient guests of the planet. 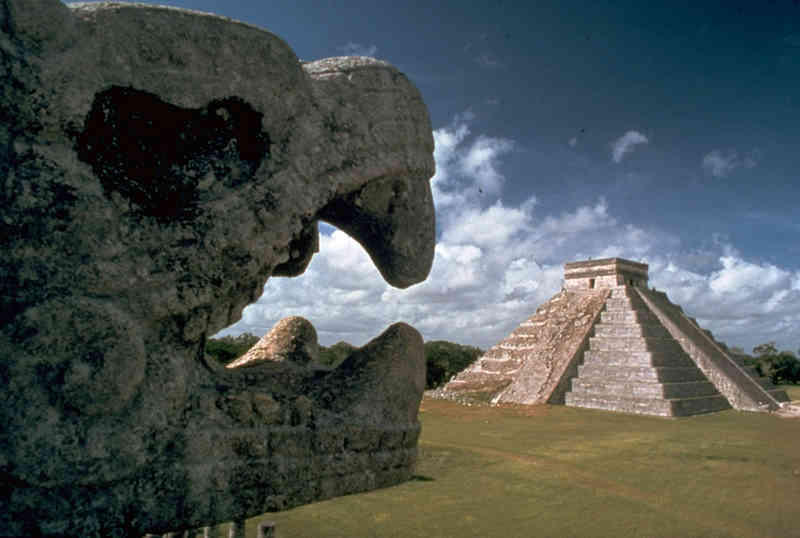 While there are many theories and counter theories about the validity of the existence of such ancient astronauts or aliens, the point to ponder about is that, is it really not possible for life in similar or better forms to exist on some other planet, in some other galaxy? The earth is, after all, a very small member of the whole universe, where the sun is one of the hundred billion stars in the Milky Way Galaxy and the galaxy is one of the billions of galaxies in the universe. It certainly is a bit of presumption to think that none of the zillions of planets have life in similar or advanced forms.