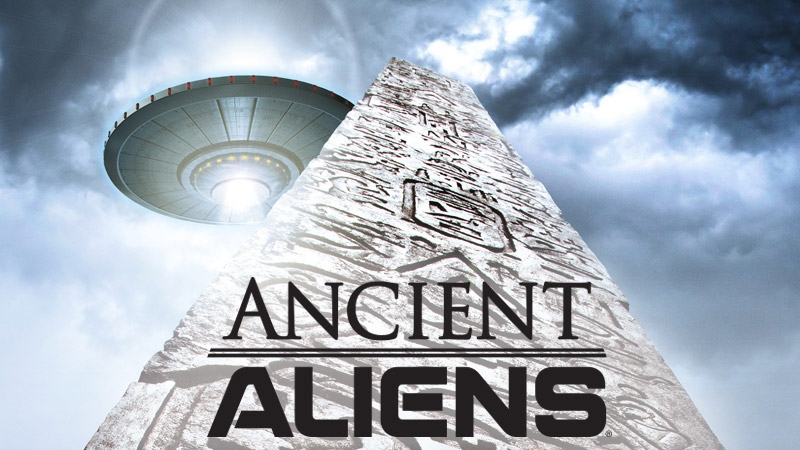 Ancient Aliens is a documentary program that has been on air since 2009 and has completed 8 seasons till 2015. The cumulative episode count of these 8 seasons is 104, and all the episodes have been voicing one single thing – existence of extraterrestrials and the role of aliens in the development and important affairs of mankind. Here are the top 10 most interesting episodes of this documentary series. 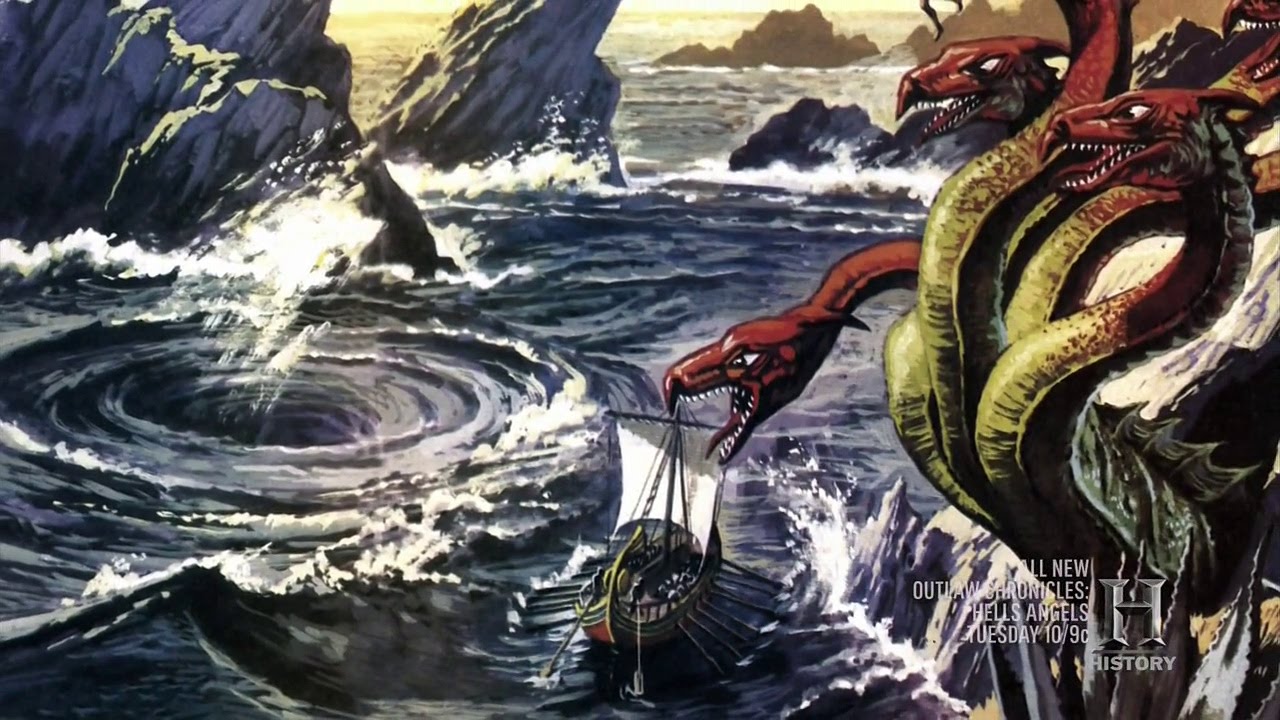 Aired on 12th April 2013, this episode talks about the possible contact between aliens and the Viking.

No. 9 – Aliens and the creation of Man 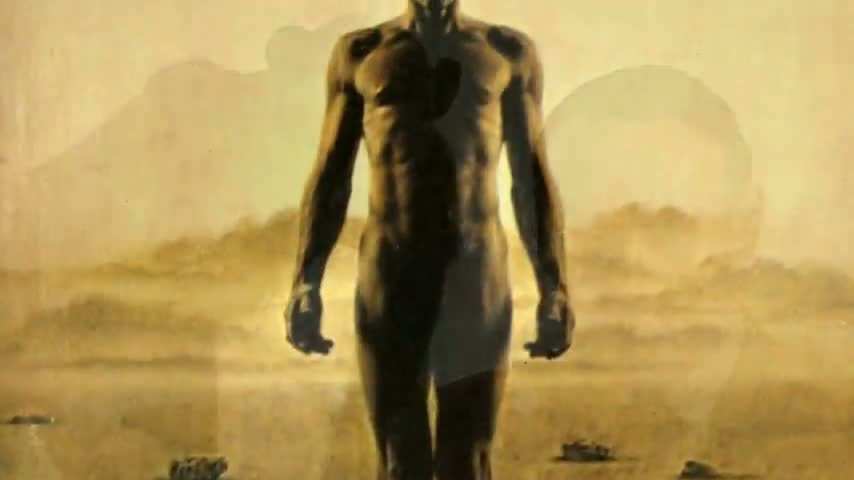 No. 8 – Aliens and the third Reich 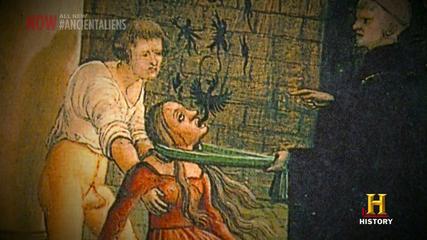 A speculation about Nazi efforts in the field of alien search is the agenda of this episode which was aired on 25th November, 2010. This episode brings out the facts about the alleged Nazi flying machines like Haunebu and Die Glocke.

No. 7 – Aliens and monsters 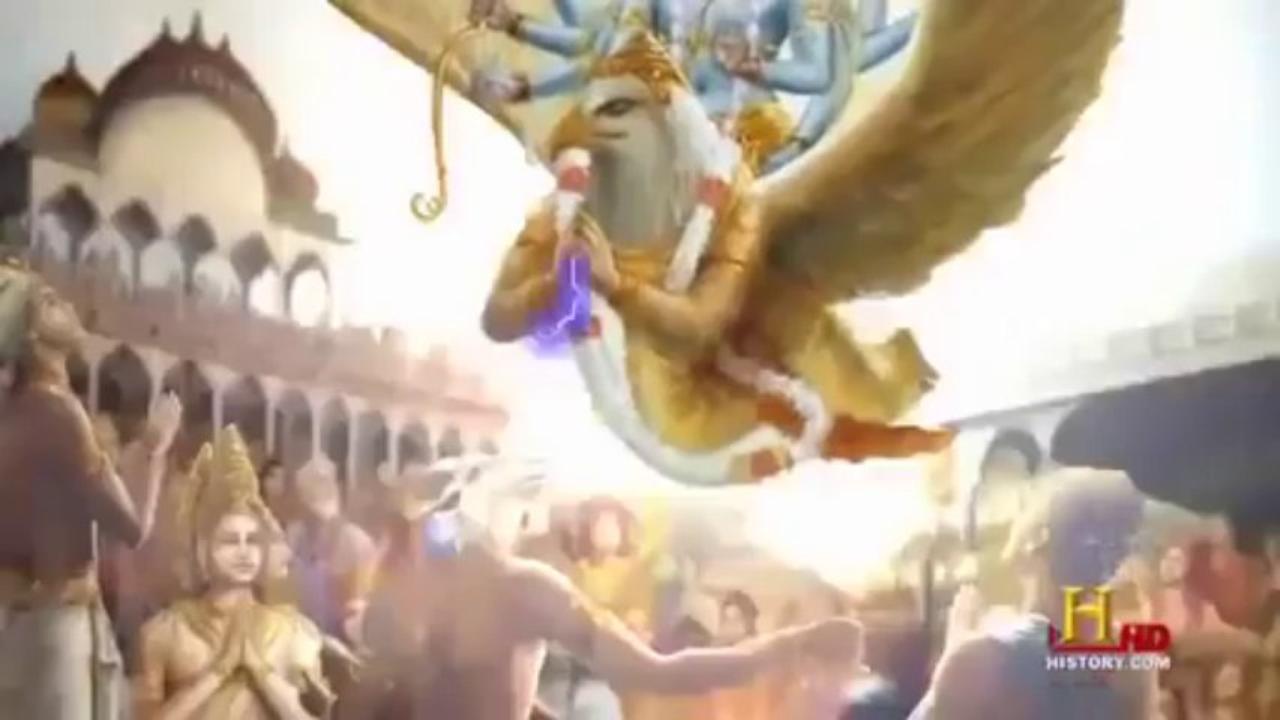 The episode that got aired on 4th August, 2011 suggested that modern day cloning, genetic engineering and hybridization technologies have been used earlier by aliens. This episode contends that mythical monsters like Chimera, Minotaur or Medusa could have been the result of alien hybrid experimentations.

No. 6 – The NASA connection 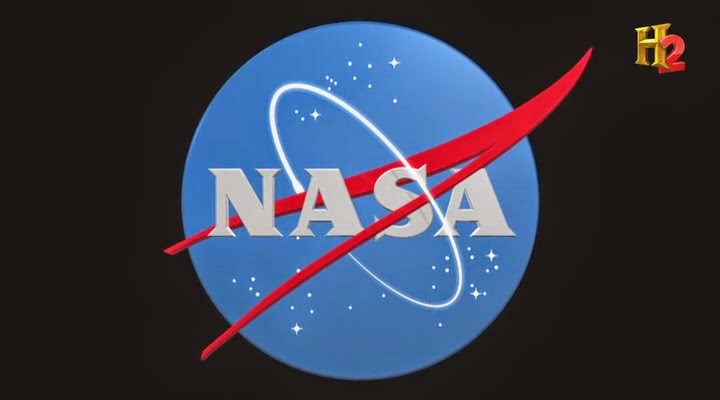 This interesting episode which was aired on 9th March 2012 spoke about alleged contact between the most revered space agency NASA and the extraterrestrials in the ancient past as well as recent times. The conclusion is being drawn by delving into the different classified reports and files that were prepared by NASA scientists and astronauts.

Aired on 30th December 2010, this episode harps on the theory that aliens had been in contact with mankind since ancient times. Moses or Joan of Arc had supposedly encountered these aliens at their times that helped them do great things in their lives. 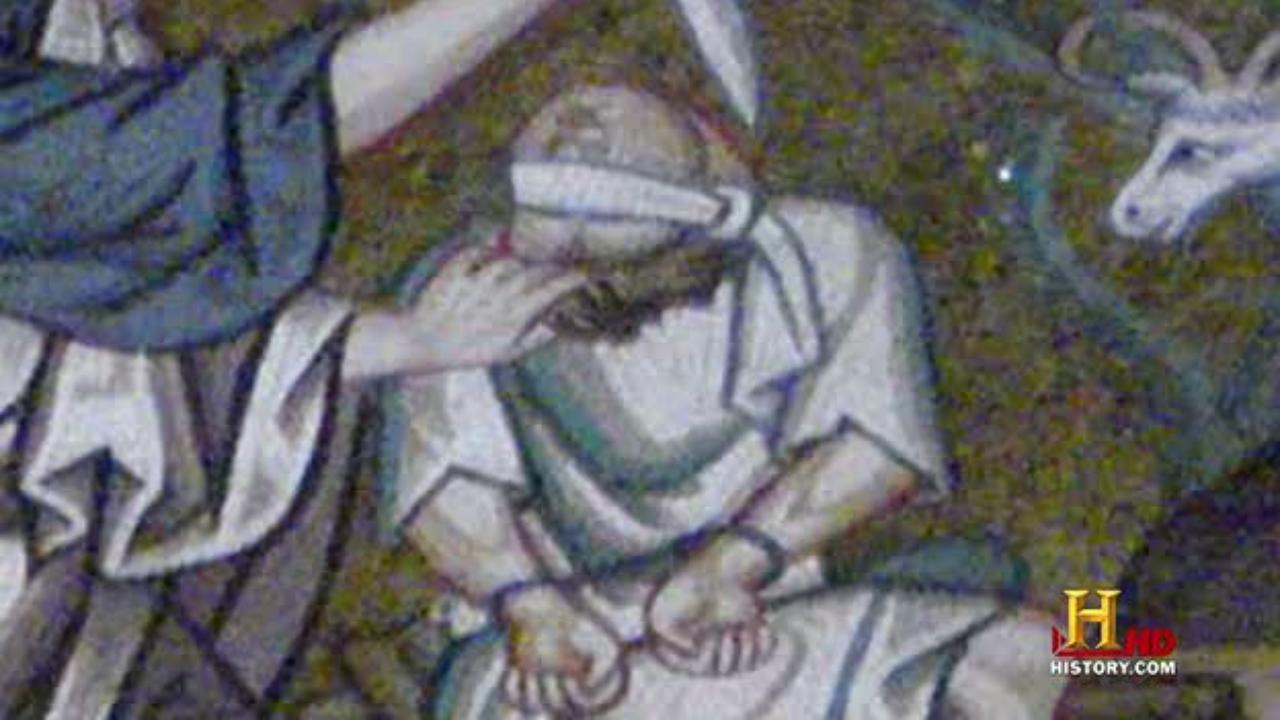 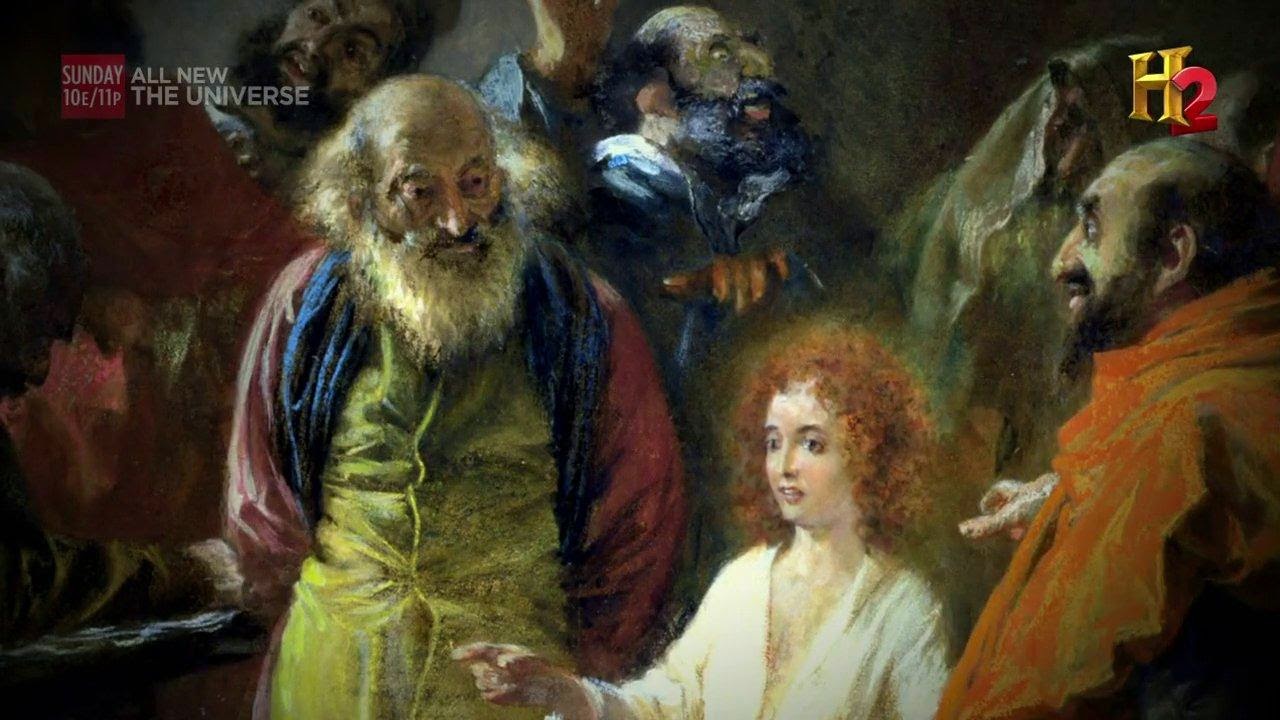 The interesting episode that got aired on May 18, 2010 suggested that historical texts, travel logs and many other scriptures contain the evidence that aliens came in contact with humans. The episode refers to Otia Imperialia, a 13th century book that contains many mythological stories which as per the proponents have a connection with the ancient aliens. 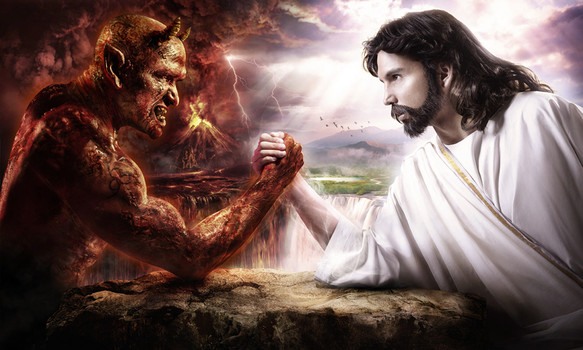 Aired on 4th November 2010, this episode tries to establish the fact that all the legends about powerful gods and menacing monsters are actually tales of aliens who came down from the skies and interacted with humans. 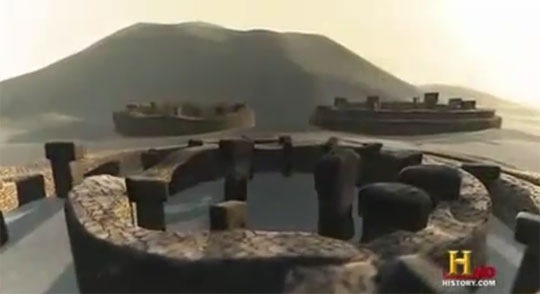 The episode that got aired on 16th December 2010 suggested that there various sites across the world which were built by using highly developed mathematical and construction skill, something that was not known to the contemporary people. These skills were imparted to humans by aliens from different planets. 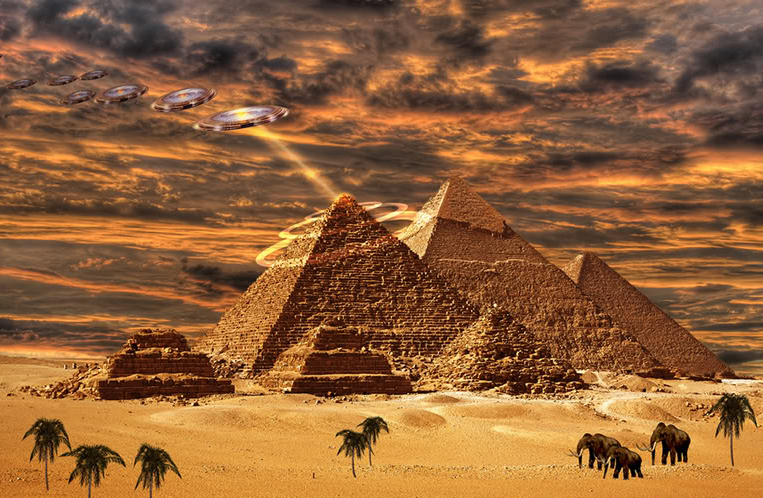 The premier episode of the ‘Ancient Aliens’ series that was aired on 8th March 2009 spoke about the views of famous Swiss author Erich Von Daniken, an eminent proponent of the Ancient astronaut theory. The episode spoke about how ancient human civilization saw huge advancements in a short span of time owing to the fact that extraterrestrials from outside world came to this planet and taught engineering and mathematical concepts among many other things to primitive man.