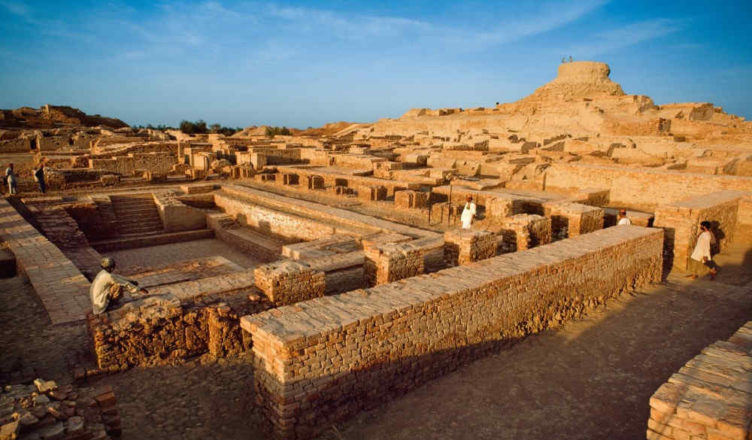 After the twentieth century, scientists continued to find traces of suspected radioactive weapons explosions in Ireland, Peru, Brazil, India, Central Asia, and other places. These discoveries are very encouraging for the researchers of hypercivilization, who tried to explain that humans in ancient times were already familiar with atomic energy and possessed nuclear weapons that surpassed our modern people. A symbol of ancient Indian civilization, Mohenjo-Daro, an ancient urban monument known locally as “mound of the dead,” has been the focus of research by supercivilisations. 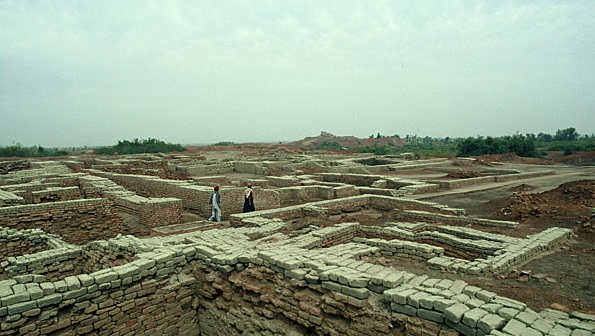 At the beginning of the second millennium BC, the Indian civilization flourished with Egypt and Mesopotamia. It was not until the discovery of Harappa in 1921 and the discovery of Mohenjo-Daro the following year that the existence of this splendid civilisation, which straddled what is now Pakistan and the north-west coast of India, was known to the world. One of them is the relationship between the two metropolises. The two cities seemed to coexist for some time. However, in terms of time, Mohenjo-Daro is relatively old, and it has existed from the formation period of Indian civilization to the peak period. Harappa appeared relatively late, and it seemed to be a planned city from the beginning. Judging from the vast territory of civilization and other examples of Indian history, in the past, research scholars believe that it may be that the two cities previously exercised dualistic or regional rule. However, recently, there is a saying that it is speculated that at some point, people will move their capital from Mohenjo-Daro to Harappa? So why move their capital?

Whether it is in Harappa or Mohenjo-Daro, these relics are characterized by urban construction that has gone through several stages, and they have become overlapping each other. Mohenjo-Daro, with a population of 40,000 during the heyday, seemed to be unable to manage the city at the last level of the urban period. Where people ignore the urban plans of the past and build rough houses on the roads, even in the interior of castles, leaving waste on the roads or in shallow caves, it seems that at some point Mohenjo-Daro was abandoned. 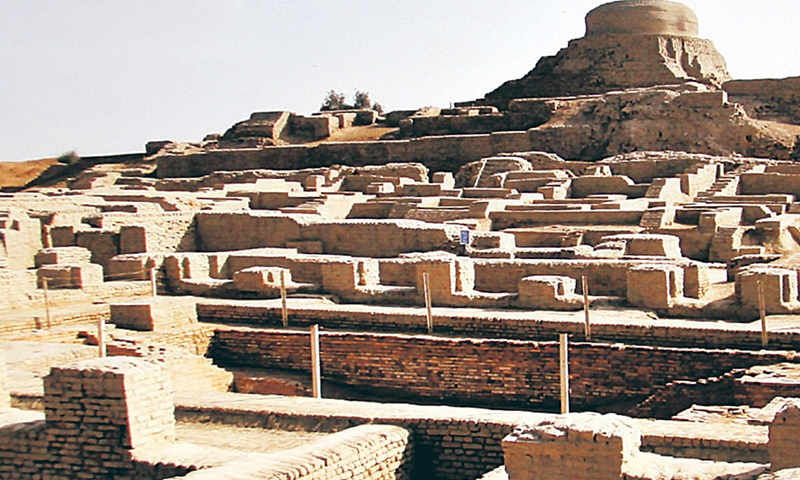 Mohenjo-daro experienced at least three floods during the urban period. The cause of the flooding is believed to have been caused by dramatic crustal shifts in the lower Indus river south of Mohenjo-daro, which caused the area downstream to swell and the river to lose its flow path. The disaster caused by the flood has not only exhausted the city, but also hit the surrounding villages that support the city. The calcium salinization in the soil runs to the surface and evaporates, leaving the salinization behind, causing “salt damage” and making the land unusable for farming. In addition, every time the Indus river route changed, people had to move. Archaeologists point out that the small residential complexes left in Sindh should be the remains of the migration. For these reasons, Mohenjo-daro seems to have been abandoned. Then the Indus civilization repeatedly disintegrated and finally disappeared from history in 1700 BC.