If we only listen to some astronauts describing mysterious space journeys, we may be suspicious because we have no evidence, but if we look for descriptions of various air travels from some ancient national myths, and then the astronauts say against each other, then we will find that these legends do not seem to be ridiculous guesses or fabrications.

In the Bible, Old Testament, the prophet Ezekiel recounts an ancestor’s experience of a flight through the air, and of course there is a great deal of association: “I have seen and am seeing that something like a sapphire was formed in the canopy above the little angels, and it looks like a throne.”

“The man in the linen coat on the front said,” go in, between the wheels, at the feet of the little angels, holding the fiery coals in both hands… “so he went in, and I watched him go in.” 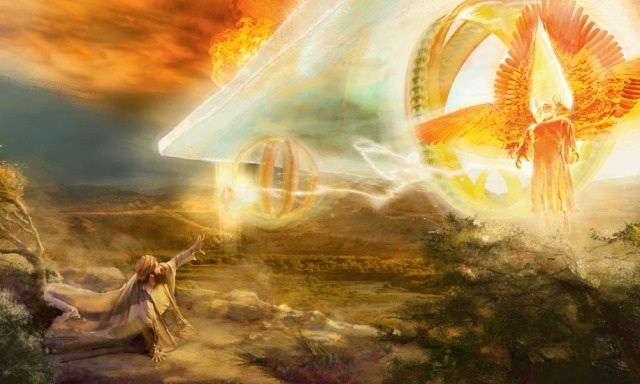 “Someone heard the little angel’s wings making a gurgling sound, and this sound went all the way to the outer courtyard, just like the sound of the Almighty Lord speaking. ”


“At this time he signaled to the man in the linen coat:” Get fire in the middle of the wheels under the little angels’ feet! The man went in and went to the wheel. ” 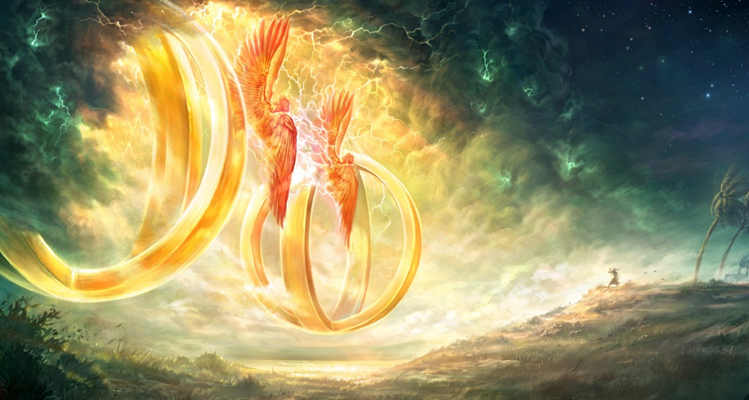 The Old Testament describes these flying machines with wheels. What kind of tools could they be? Who are these little angels? Could it be aliens? 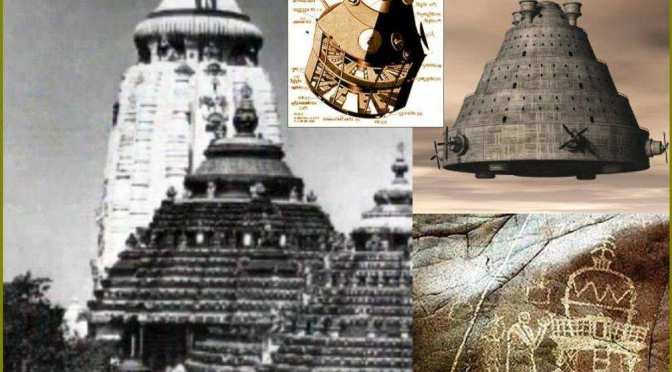 In ancient India, there is an ancient Sanskrit is described some aircraft appeared in heaven: “They have a kind of rely on their own inner strength, like a bird’s ability to exercise, whether it is on the ground, water, or in the air, all have the same device, these all are called celestial chariot. It can exercise in the sky, from one place to another place… from one country to another, from one world to another world……”

“Celestial chariot is named by the missionaries in academic research… these chariots will not break, can’t be separated, also won’t fire, there will not be destroyed.” 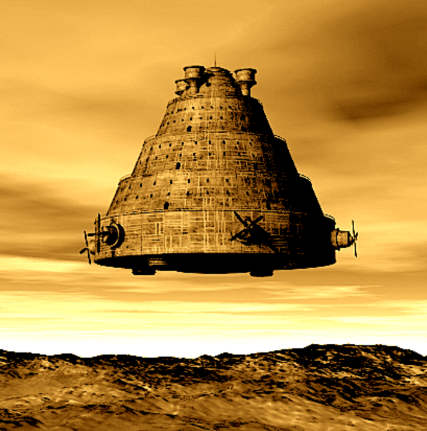 This surprising ancient Sanskrit also carefully depicts that the aircraft is composed of thirty-one major parts, and also discusses the clothes and food of the pilot. In the original text, sixteen kinds of metal materials that are indispensable for making aircraft are recorded, but so far, human beings are only familiar with three of them.

In various translations of the Hindu Veda epics, there are also numerous desirable records of flying machines and weapons from the primitive period. The epic was steeped in this country, and many of the slightly educated Indian, from childhood, were familiar with the gods of primitive times flying in airplanes, driving wagons around, and armed with terrible weapons! In their minds, this is nothing to be alarmed about.