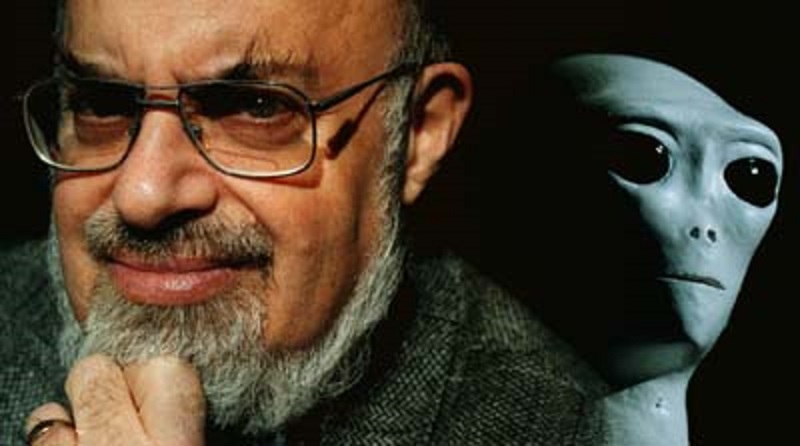 The much hyped Roswell UFO Incident was the first case where the US military and the Federal government was thought to have covered up a UFO crash and the apparent capturing of extraterrestrial occupants, mostly dead and one alive. While the initial speculations were refuted by the Military stating that the object that had crashed down was a weather balloon, but in the 1970s, a group of eminent UFOlogists started investigating the whole incident to uncover the underlying truth. One of the most prominent investigators was a civilian named Stanton T. Friedman whose research revealed many unknown sides of the whole crash saga.

Stanton Friedman was actually an expert in the field of nuclear science who worked as a nuclear physicist in many companies for 14 years before he left everything to conduct research and scientific investigations related to UFO and extraterrestrials. With more than 80 UFO-related papers under his belt, Friedman is certainly one of the most knowledgeable people in the concerned field.

Friedman had the privilege to be a civilian investigator during the Roswell event investigations that were carried out in the 70’s of the last millennium. Here are top 5 Roswell UFO Secrets that came out from the research of Friedman.

(1) As per government records, the spread of the debris of the crash was not very small and it covered not more than 20 square feet area. The findings of Friedman confirm that the covering area of the debris was more than three-quarters of a mile long and a good few hundred feet wide. 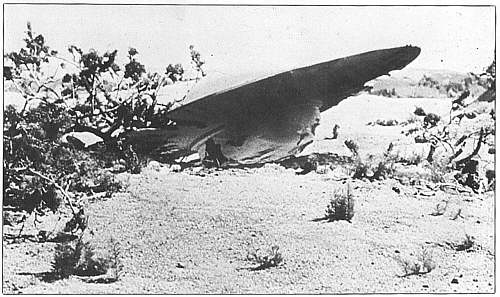 (2) As per the statement from Air Force officials, the object that had crashed was a Project Mogul balloon which was a high altitude weather balloon with the sole purpose of detecting sound waves generate by Soviet atom bomb tests. Friedman’s research, however, highlighted that the debris did not contain any strings which were supposed to be a part of the architecture of the Mogul Balloon. 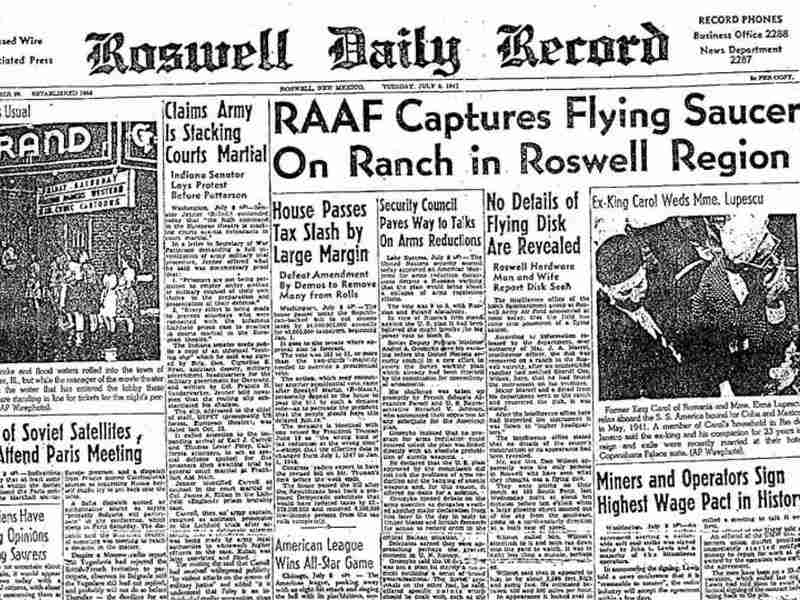 (3) After Mack Brazel a local rancher reported the sight of a huge wreck on the fields of Roswell to the nearest Air force base, Major Jesse Marcel visited the site and collected some samples of the wreck on July 8, 1947. Later on, a photograph was published that was taken in the office of Brigadier General Roger Ramey which showed phony wreckage. The wreckage that was shown in the photo did not match the descriptions given by Major Jesse Marcel after his initial visit. 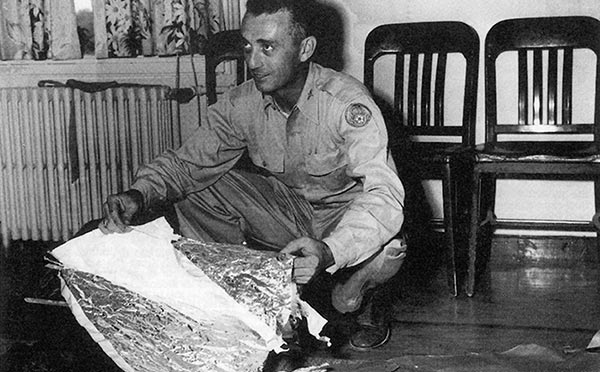 (4) The effort of the Air Force to establish the theory of crashed weather balloon by releasing three pictures of a real weather balloon getting launched was a cover-up activity. The weather balloons could never travel at such high speeds as was reported by Kenneth Arnold, private pilot on 24th June, a couple of weeks before the Roswell crash was reported. 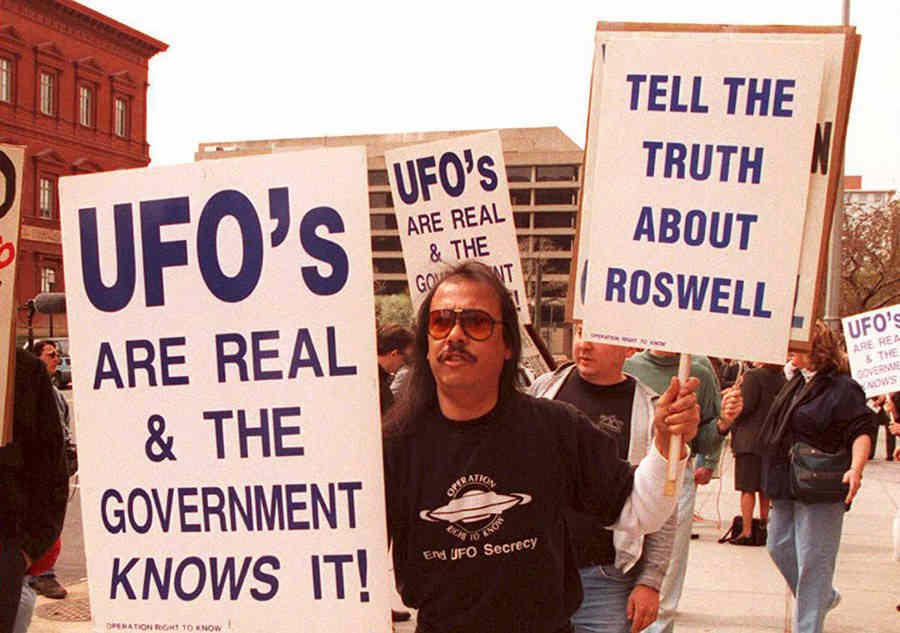 (5) There were orders being passed on by senior air force Generals to get the Press off their back. General McMullen, the officer who passed the orders also wanted samples of the wreckage in his office that very day which proves that he wanted to check for himself whether the wreckage actually belonged from a crashed weather balloon or from an intelligently controlled space aircraft. 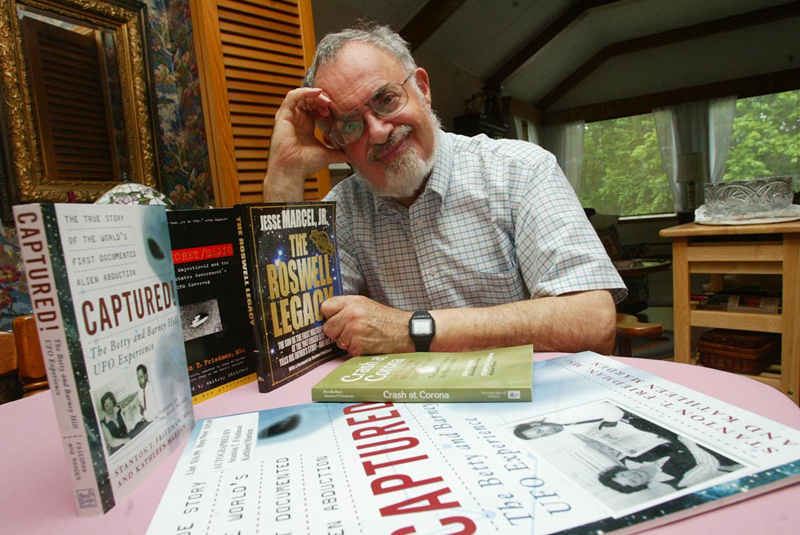 These secrets point out to the fact that The U.S. Air Force did enough to cover-up the story of the Roswell crash by giving out incorrect and fictitious findings to the Press.