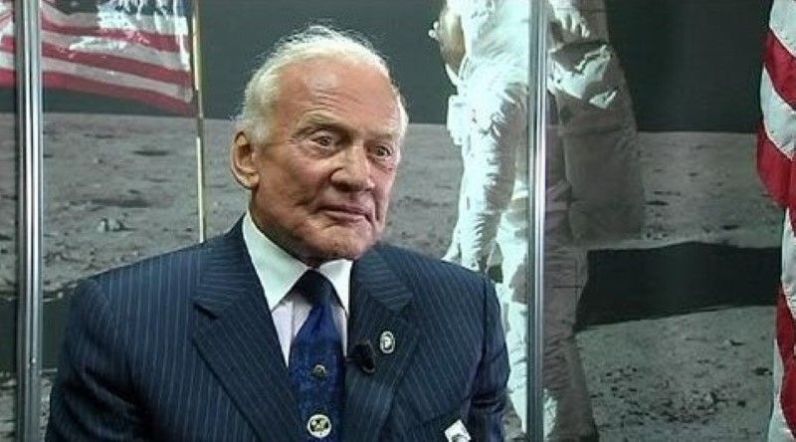 The Apollo 11 moon landing which completes 45 years this year holds a unique position in our minds unlike other expeditions of similar kind and it was the first time ever when men actually walked on moon. There are many stories associated with this moon landing, which is no less, legendary than the actual event itself and one of the most remarkable events is the UFO sighting by Buzz Aldrin. 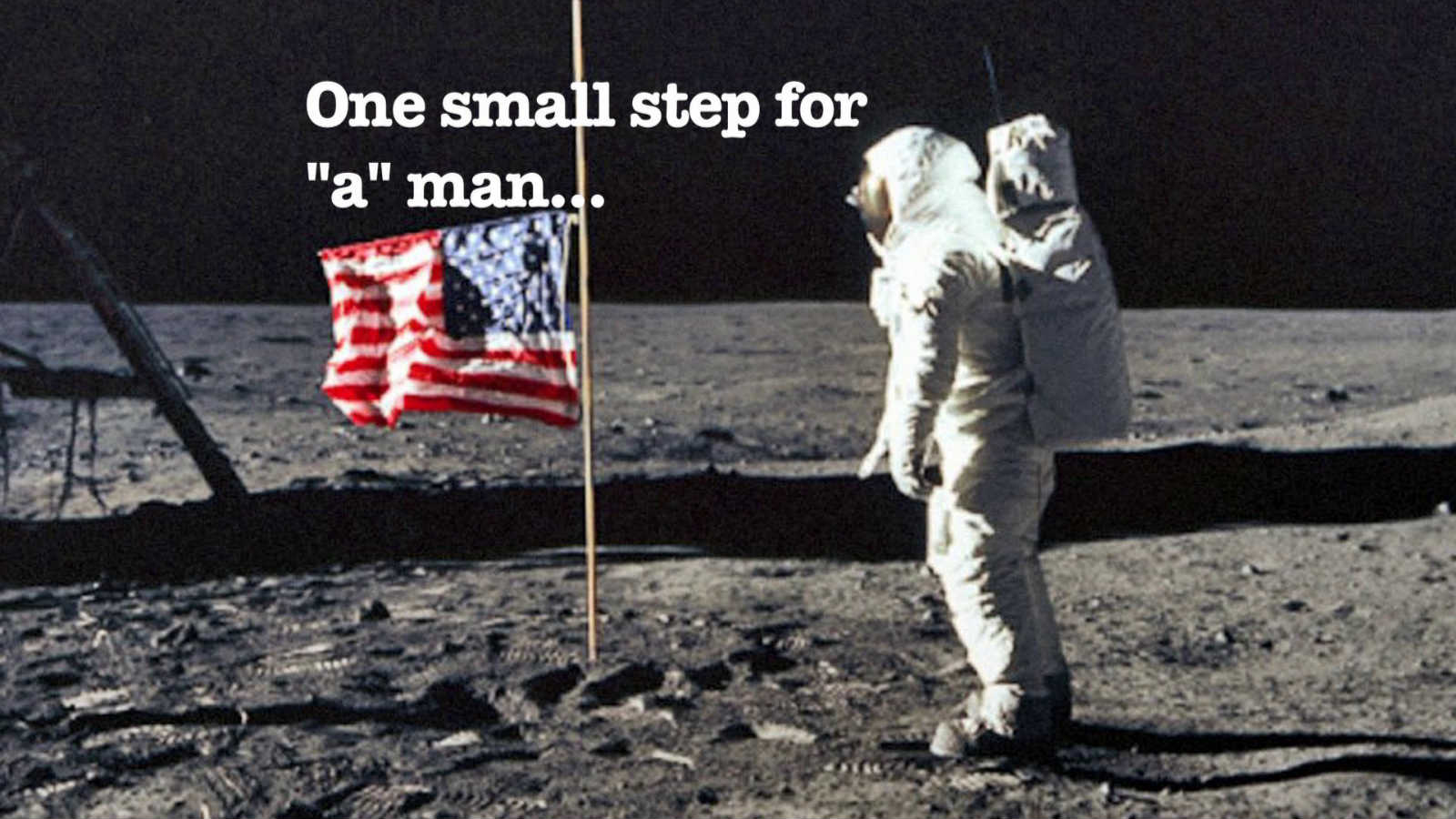 “That’s one small step for a man.”- This is the famous quote by Neil Armstrong after his first steps on the moon. However, this remark had often been misquoted without the “a” and thereby its meaning have been completely altered. There are arguments about what lead to this misquote. 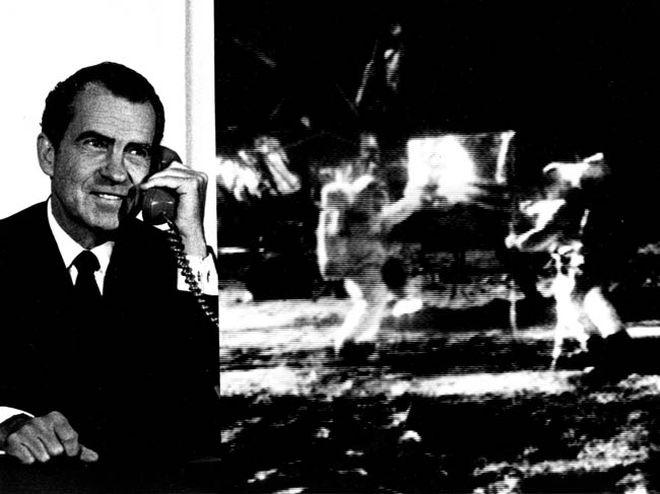 A statement written by Safire for Nixon in the wake of a moon disaster could have been too true for the Apollo 11 expedition had it gone wrong. The statement says,” Fate has ordained that men who went to the moon to explore in peace will stay on the moon to rest in peace.” 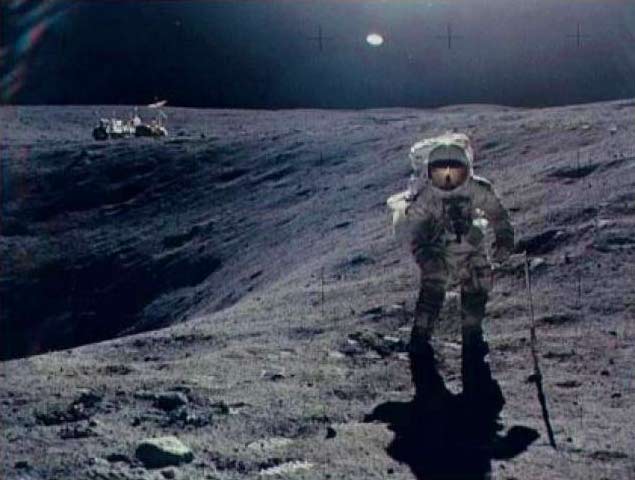 In a recent interview on the 1969 event of moon landing, Buzz Aldrin described seeing a unique sight on their way to the moon. The sight was unexpected and alien to them. It may have been an UFO.

However, whether it was truly an alien or a spacecraft from another world, there are doubts regarding that even among the witnesses. They had seen a light that was moving alongside them in parallel. It could have been the rocket they have separated from any not a UFO.

It could have been the reflection of the sun on the four side panels. Though Buzz Aldrin do not rule out the chances of aliens existing somewhere in space, he does is not ready to accept that what they had seen was something really extraordinary. 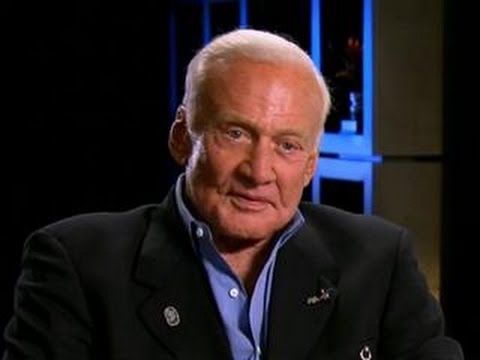 After 45 years of the event, Buzz Aldrin took the chance at an interview to explain that the news of sighting an UFO was indeed a rumor and not more than that. The crew of the Apollo 11 did see something unexpected but there is very slight chance that it was an UFO.

(7) Armstrong was an excellent pilot 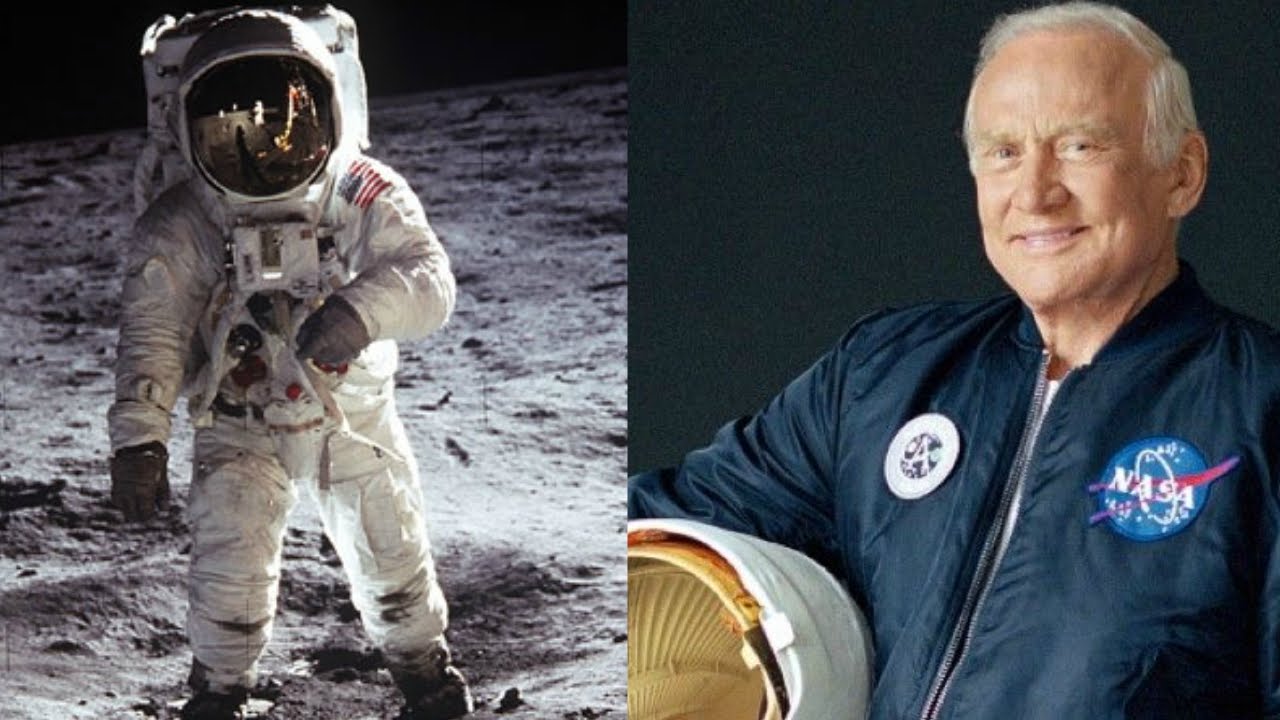 The Apollo 11 was designed such that the legs of the Eagle would crumple upon impact with the ground on the moon. However, courtesy to Armstrong’s piloting skills, they did not crumple. Hence the first step was more of a leap than just a step.

Buzz Aldrin actually is the first man to urinate on the moon. He chose to keep the information to himself for obvious reasons until recently. The leap had broken the urine collector of his suit and hence when he peed, it filled up his boots. 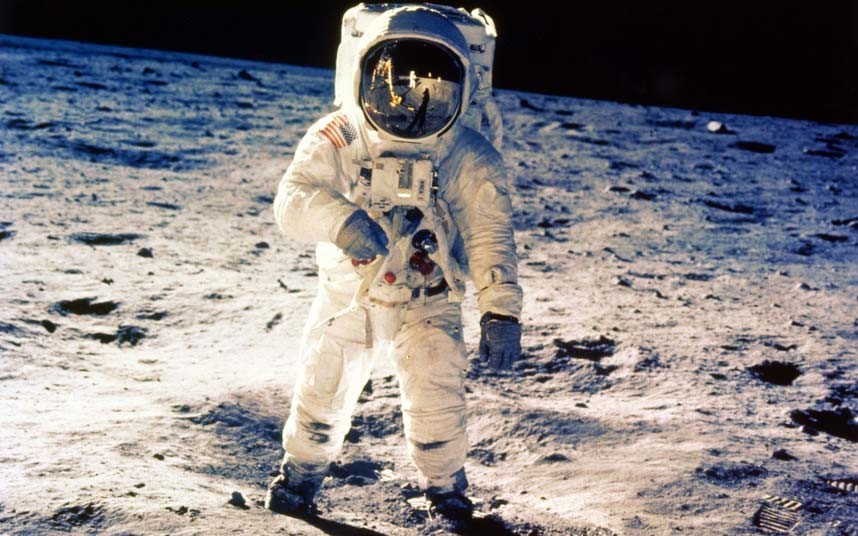 (9) The junks they left behind

Apart from the symbols like the golden olive leaf and USA flag, they also left behind a lot of junk material. These materials include cables, hammers, tongs, urine and much more. NASA made an entire list of these items.

Neil Armstrong’s mother was worried of only one issue. She felt the lunar crust was too soft and would not be able to support her con’s weight. This is unlike any other kind of possible worries a mother could have.