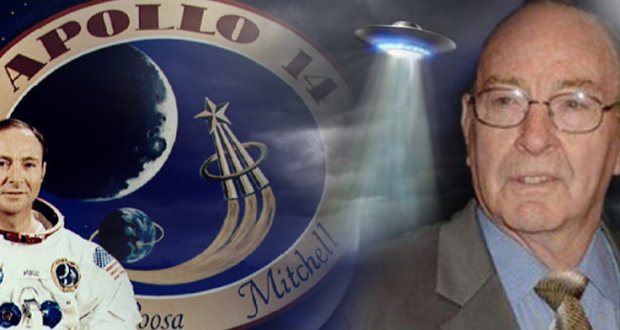 When the whole world is divided on the question of whether aliens are real or not, Edgar Mitchell, the sixth man to walk the moon strongly believed that aliens are real and he had many supporting evidences to prove the same as well.

(1) Edgar Mitchell had never seen a UFO in his life, however, he strongly believed in the fact that most of the UFOs were in fact real and alien contacts have been happening for a long period of time. 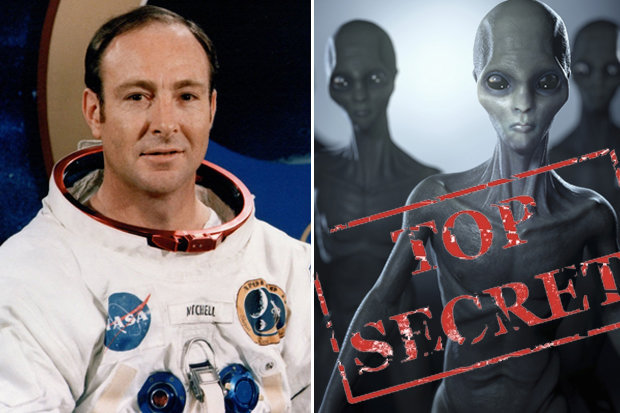 (2) The alien spacecraft that had crashed near Roswell in 1947 was actually intended to watch and monitor the developments of mankind in terms of nuclear power. Post world war, White Sands area was used for nuclear testing and that is why the aliens were interested in that area. 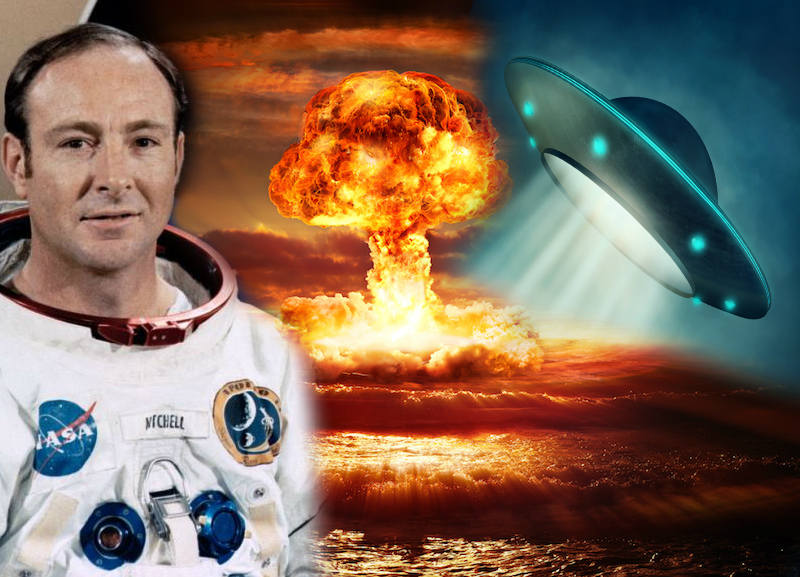 (3) Employees who had been working at the White Sands Nuclear testing facility had reported to Mitchell regarding UFO activities which were pretty common in that area. 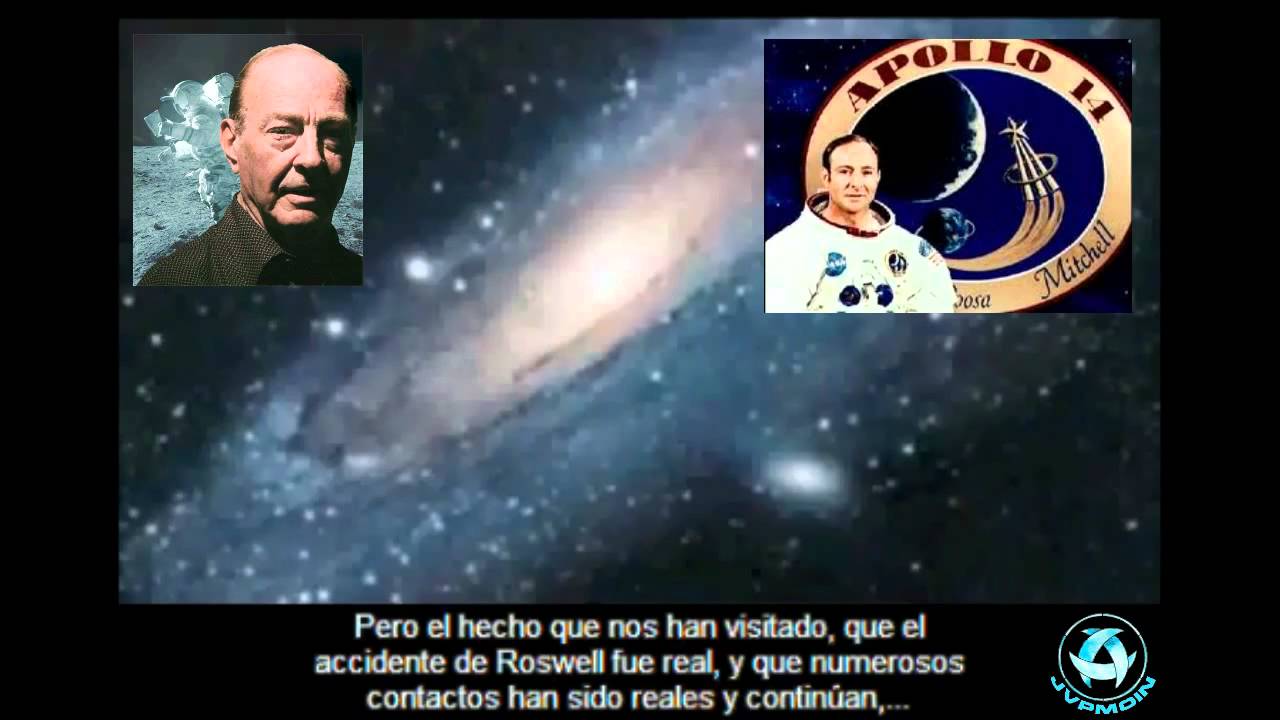 (4) Mitchell also had met official from three different countries, who had personal experience of alien encounters. From these meetings, Mitchell learnt that the ETs were giving technological knowhow to the US government; however, the evidences of alien contact are being classified by the government. 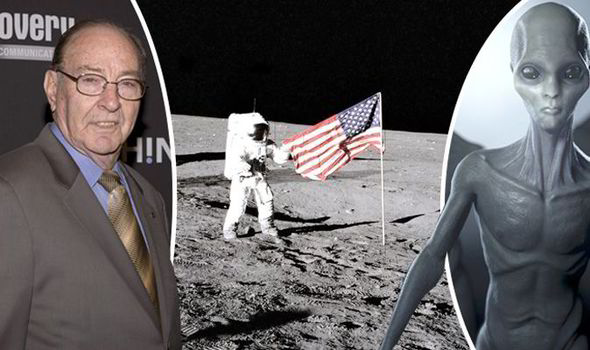 (5) Mitchell also had conversations with people deployed at much hyped Roswell base, and thereafter he came to the conclusion that alien bodies were indeed there in Roswell, but the government has covered it up nicely.

(6) Talking in similar tunes to what ex Roswell engineers Boyd Bushman or Bob Lazar have been claiming, ex astronaut and 6th man to walk on the surface of the moon also believes that many of the alien crafts’ parts have been reverse engineered and many modern equipment and weaponry has been built from that knowledge. 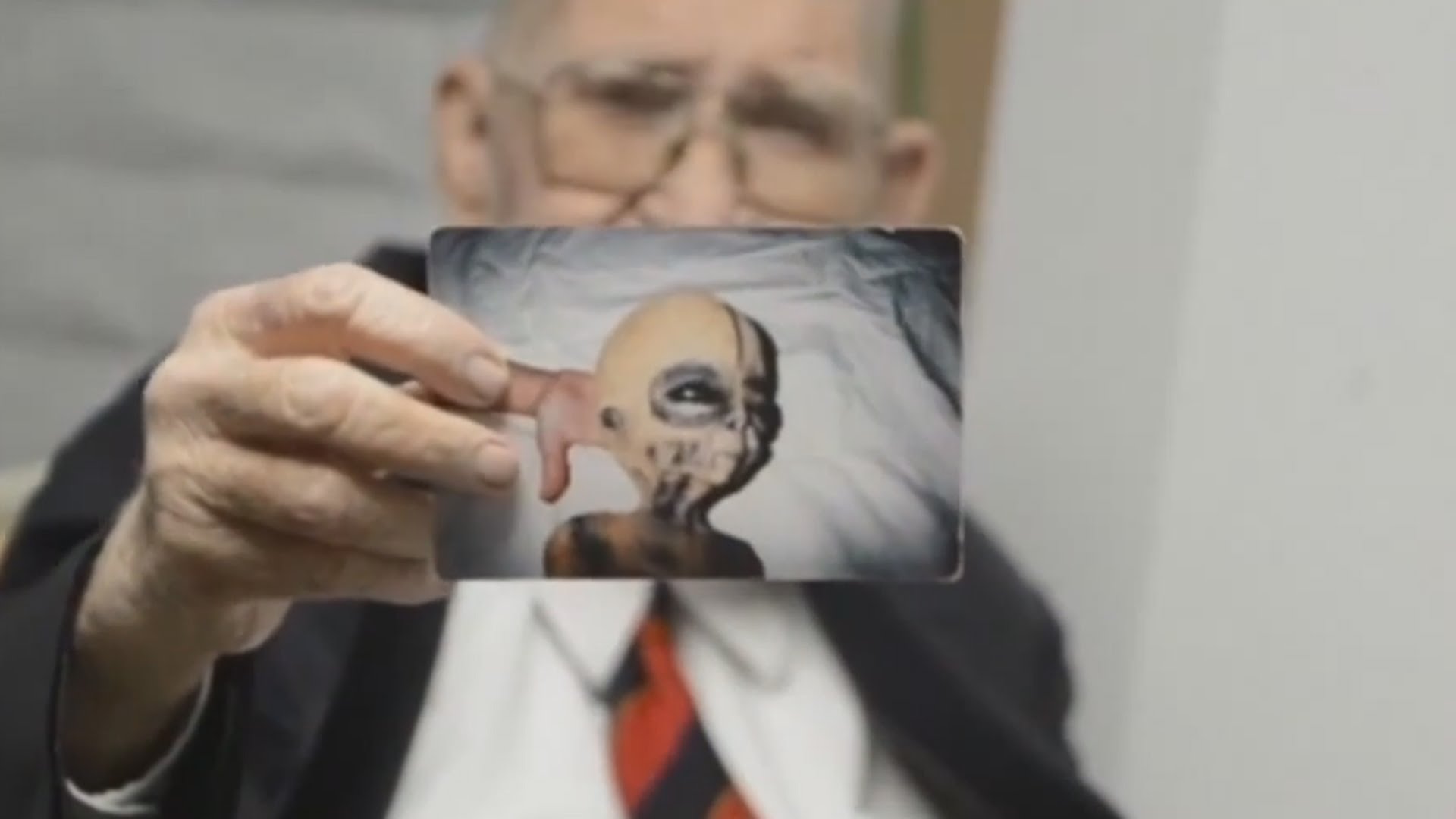 (7) Edgar Mitchell claims that there is a cabal of insiders within the government of United States of America that was studying recovered bodies of dead aliens, and surprisingly this group did not brief the president of the country on this as well. The last president to be briefed on alien studies was President John. F. Kennedy. 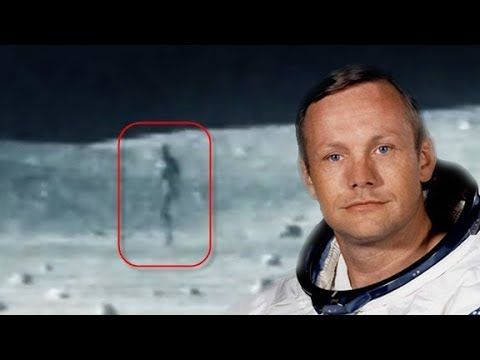 (8) As per Edgar Mitchell, the astronaut from the Apollo 14 mission to moon, NASA had nothing to do with aliens or UFOs. In connection to his comments between aliens and the NASA, spokesperson from NASA commented that NASA does not track UFOs and neither do they hide any information about aliens or UFOs. It is the government, as per Mitchell, that has been covering up aliens for the 60 years or so.

(9) As per Mitchell there are billions of alien civilizations that are there in the universe and some of them have been making contact with earthling since decades now. 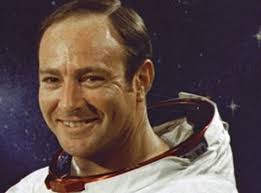 (10) As per him, real extraterrestrial beings would look somewhat like the way they have been portrayed by humans all these years. Mitchell, from his discussions with various people having encounters with UFOs and aliens had drawn the conclusion that the aliens were little men with large head and bulging eyes. 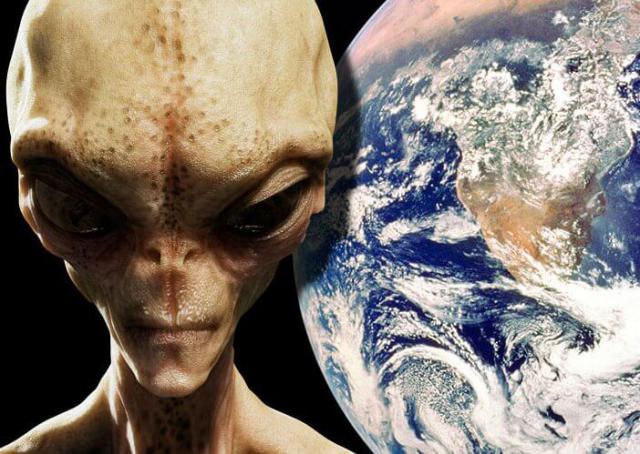 Unlike other astronauts who have reported of seeing unidentified flying objects in the space, Mitchell has never made any such claims, but his strong belief in the concept of aliens and UFOs has certainly earned him a special seat in the whole chapter of alien controversy.