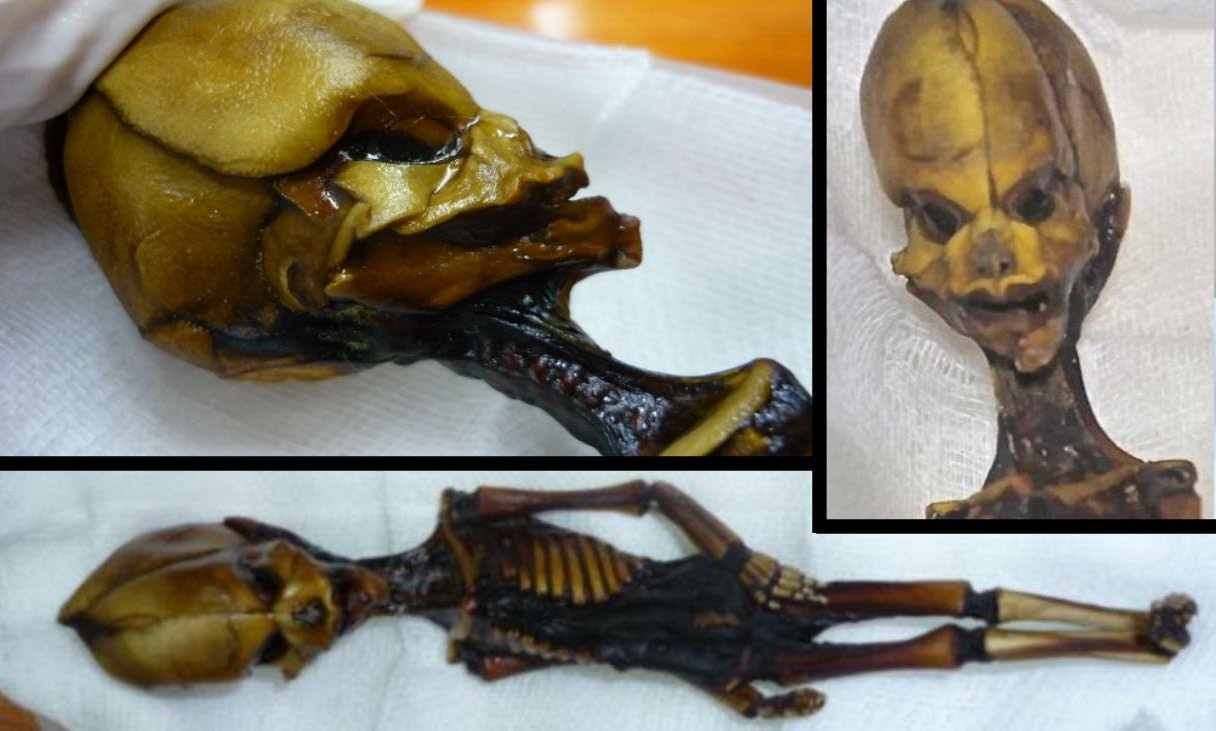 The world was taken by surprise in 2003, when a six inch long alien skeleton was found in the Chilean desert of Atacama. The skeleton which got the name Atacama was nicknamed as Ata and resembled a humanoid figure with a large head that overshadowed the rest of the body. Ata had stirred the age old discussions on whether alien life actually exists or not and featured in a documentary film titled ‘Sirius’. However, over the last one decade scientists and researchers have collected many evidences to prove that the Sirius alien story was hoax. Here are some evidences that prove the same. 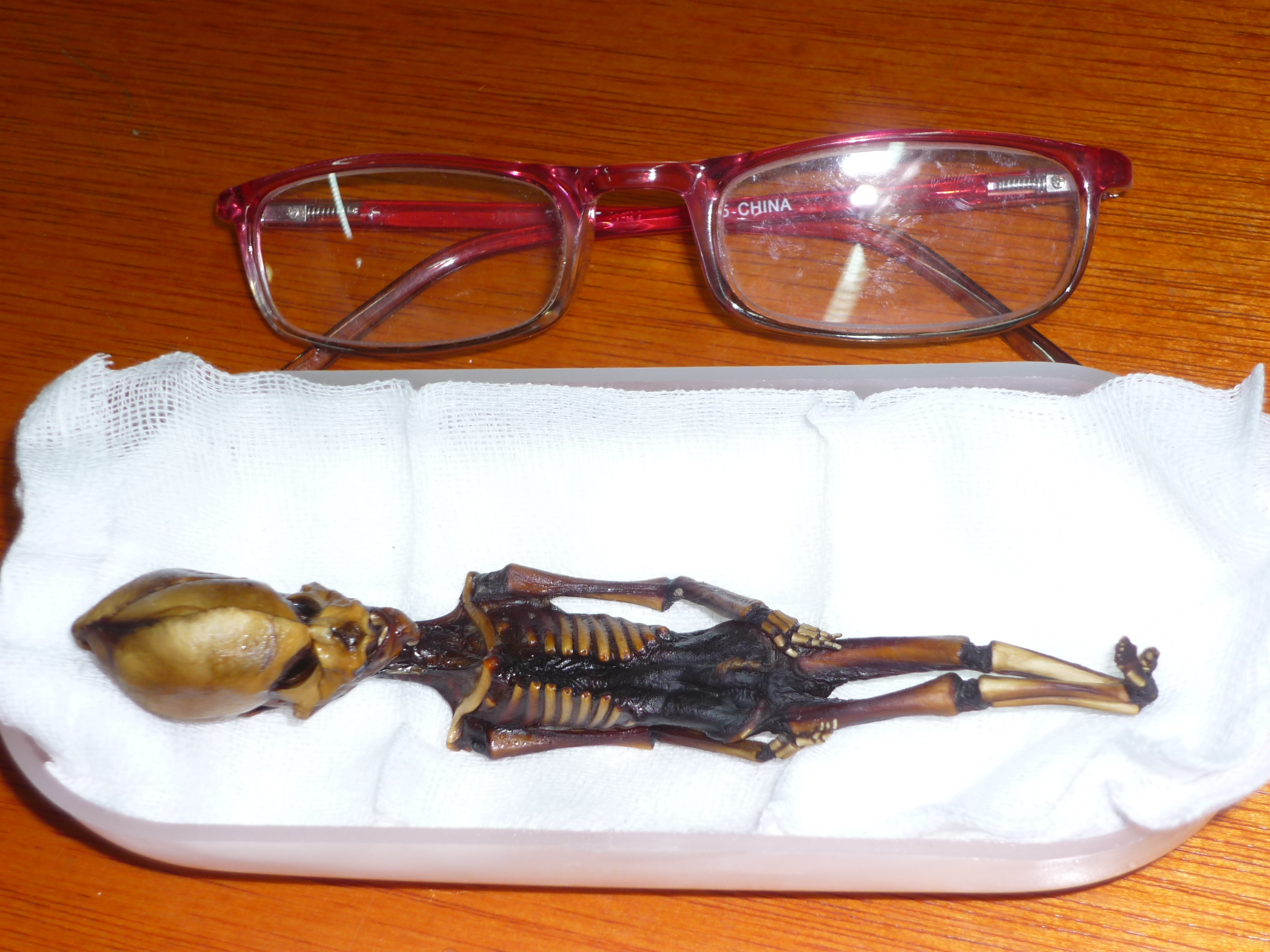 (1) The age of the skeleton has not been confirmed by the researchers and scientists however, as per them it would be at least a few decades old. This makes it evident that the skeleton is certainly not from the mortal body of any alien. 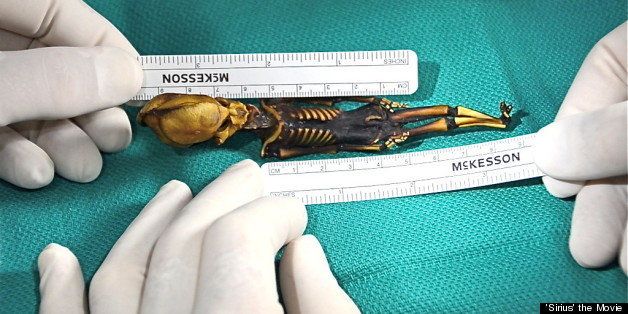 (2) No reports of UFO sighting or alien sighting has surfaced from the Atacama Desert region in the last few decades, hence it is very unlikely that an alien’s skeleton would be found there all of a sudden.

(3) The area from where Ata was recovered has the history of such discoveries before also. In 1930s, amateur anthropologist Robert Ripley was seen with a similar 6.5 inches skeleton which looked perfectly human. It is unlikely that the same area would have alien skeletons. 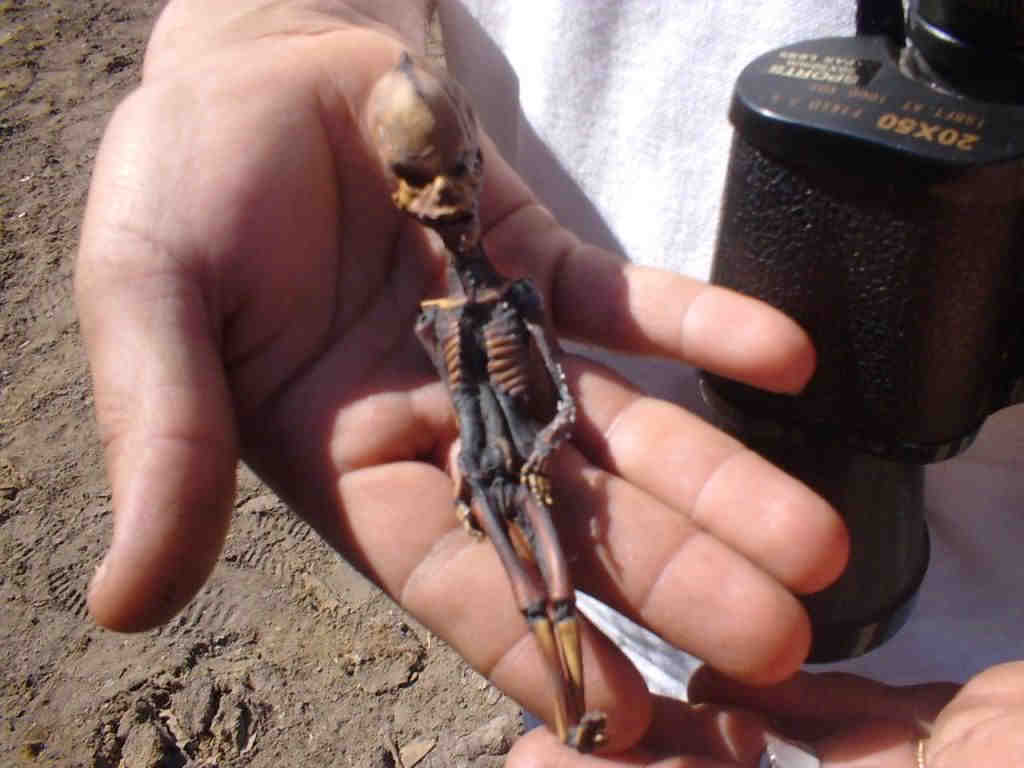 (5) The plus sized cranium of the skeleton is believed to be caused certain deformities and does not bear any connection with the skeleton belonging to a mutilated alien. 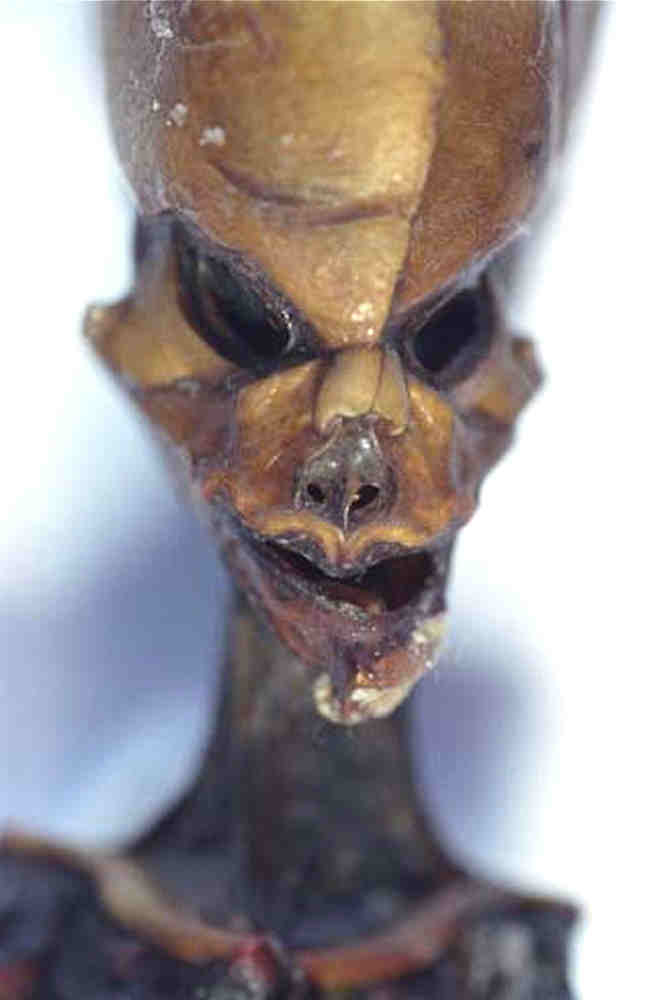 (6) No extraterrestrial elements have been found in the skeleton’s bones. The compounds that are found are strikingly similar to regular human bones. 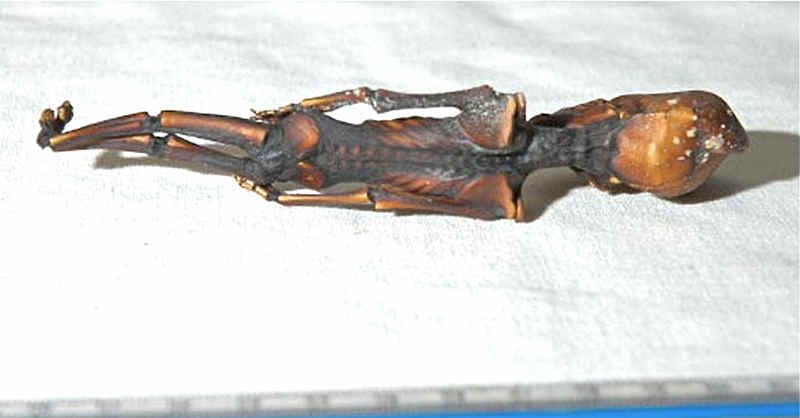 (7) The presence of 9 ribs instead of regular count of 12 ribs is also believed to be the outcome of some deformity which also could be the cause of the death of the human at such a short age. 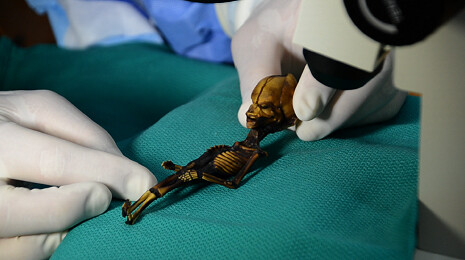 (8) X-Ray scans of the skeleton clearly points to the fact that the skeletal structure of the so called alien is absolutely similar to that of a human, thereby refuting any possibility of the skeleton to be of an alien’s.

(9) The bone marrow testing of Atacama has revealed that the skeletal remains are not at all extraterrestrial, but the skeleton is of a human baby only.

(10) DNA testing of the fossilized skeleton proves that the supposedly alien skeleton belonged to a human child aged between 6 to 8 years. It is considered to be a case of dwarfism as the skeleton was only 6 inches long. 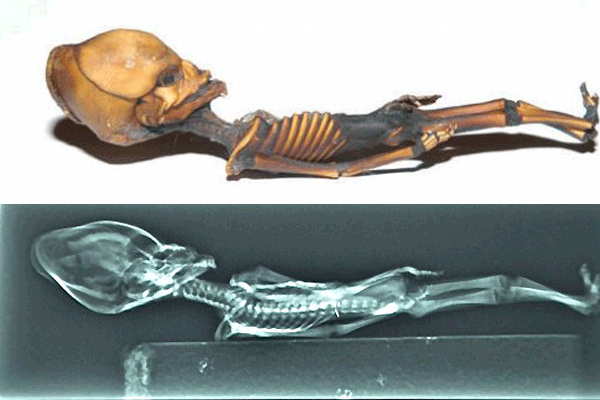