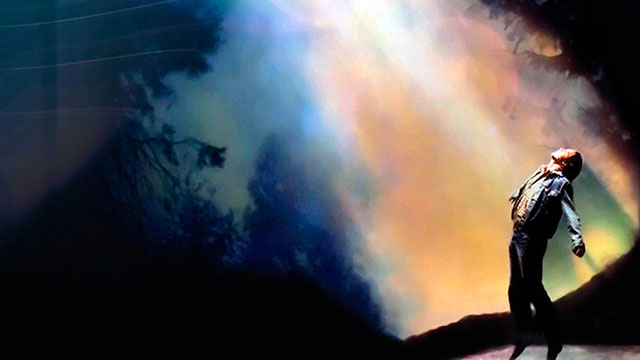 Stories of alien abduction have been floating across since 1950s. With passing days, the frequency of such reported abductions has also been on an increasing spree. The question that haunts many is that why would aliens abduct humans. Here are some reasons behind the possible causes of these abductions.

(1) Aliens need manpower to carry out cultivation back on their planet. Thus, they abduct humans who serve as a good resource for all physical activities and are available in plenty on the planet earth. 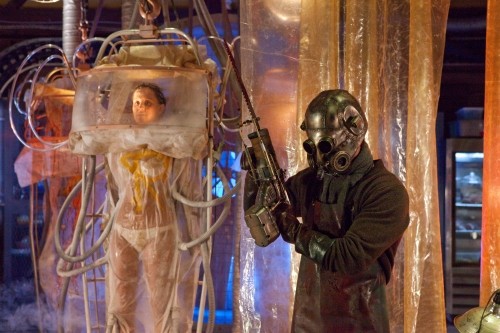 (3) Aliens need to understand the physiological and anatomical differences between them and the earthlings. To carry out these examinations, they abduct humans, subject them to various examinations and then release them back.

(4) As humans use guinea pigs to carry out any bio chemical experiment, likewise aliens use humans to carry out various experiments that they conduct for the advancement of their technology. The fact that many implants are reported found in the bodies of allegedly abducted people proves this more. 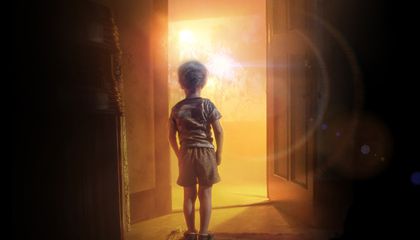 (5) As a part of their efforts to attain universal knowledge, aliens need a number of information from other planets. Hence they abduct humans and take them aboard their spaceships to gather as much information about Earth as possible.

(6) There are many reports where abductees claim to have had sexual intercourse with aliens. This shows that possibly aliens abduct humans to meet their carnal desires which due to some reason may not be getting fulfilled in their own planet. 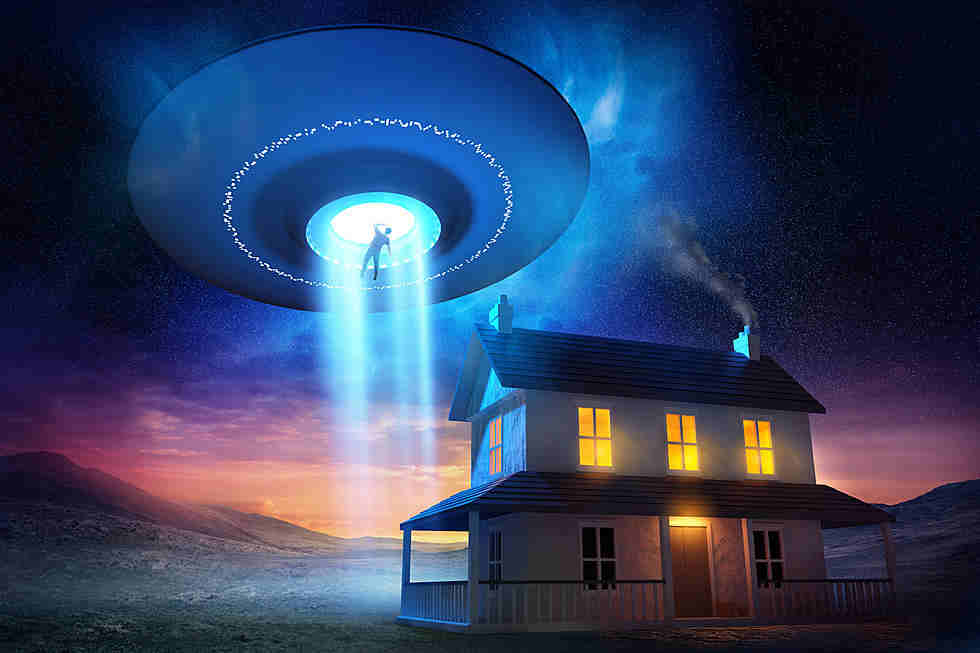 (7) There is also a thin possibility that aliens might be planning to attack the planet and hence they abduct humans to understand the strong points of humans, who are the most intelligent form of life on planet Earth.

(8) If the alien planet is running short of space and they are in need to migrate out to some other planet, they would need to have appearances similar to the residents of that new planet, failing which they would not be allowed to be a part of any planet. Thus to study the characteristics and appearances of humans, the aliens abduct humans. 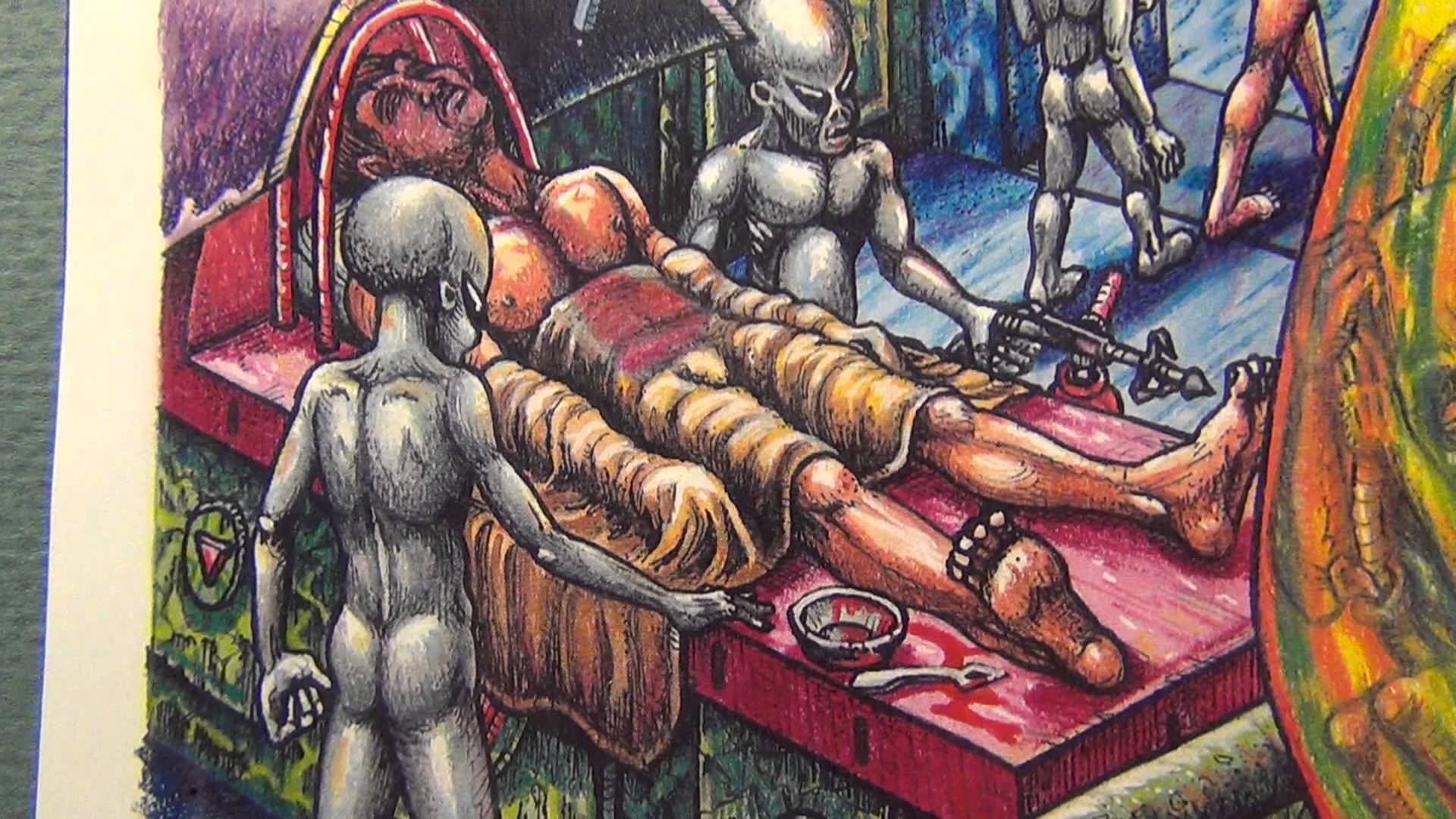 (9) Aliens have been studying humans for thousands of years, and the incredible development or evolution that is manifested by the humans has raised the requirement of testing the human DNA by the aliens. They want to study the DNA to understand the reasoning behind such impeccable development from apes to modern day man. To get this DNA, humans are being abducted by aliens.

(10) The aliens abduct humans so that they can claim earthly resources in lieu of the freedom of the abducted. There are rumors that certain governments carry out such negotiations with being from the outer space to earn the freedom of their abducted citizens.