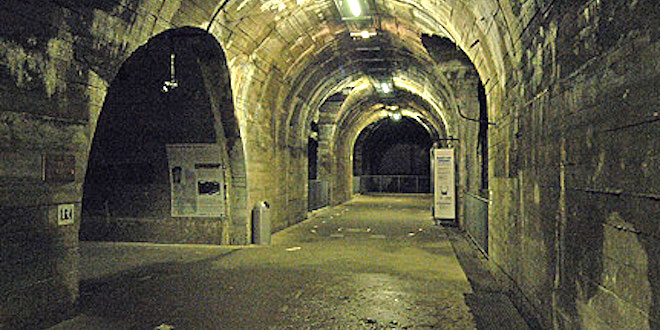 There have been many claims of alleged underground bases in different parts of the planet, most of which are believed to be serving to the aliens as their experimental or military power testing grounds. Here is a list of such top 10 underground alien bases which are feared as the hub of alien operations on Earth.

(1) Initially commissioned as the official development facility of gas mask technology during World War I, the Porton Down base in Wiltshire, England is believed to be one of the most active underground alien bases of the world. The fact that Wiltshire gets maximum share of crop circles being made on its fields supports that fact that aliens are very active in this part of the world. 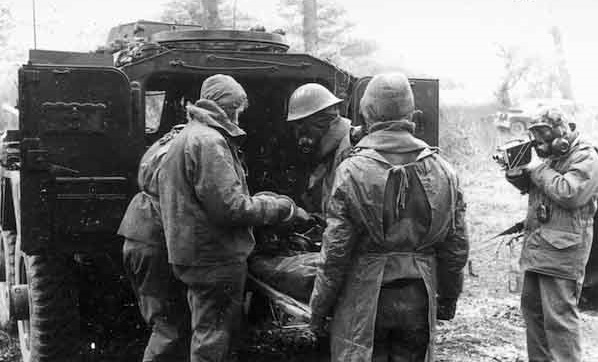 (Porton Down base in Wiltshire, England)

(2) A large iron plate was discovered by a laborer in the fields of Staffordshire in England, the hatch of whose was oval and large with an iron ring mounted on it. The plate served as a closed gate to a tunnel which is believed to connect to an underground alien base. The whole thing is mentioned in the 18th Century historical documentary book titled ‘A history of Staffordshire’. 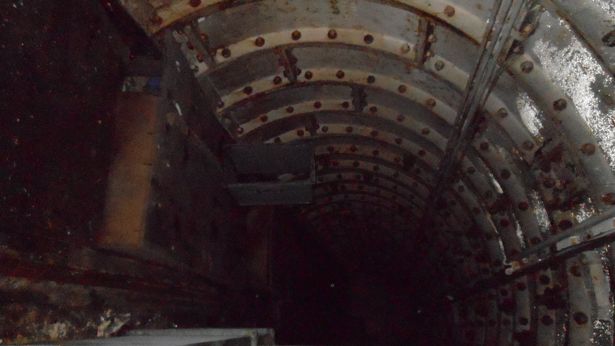 (3) One of the iron mines in Newfoundland was being shut down owing to various strange events that occurred in the mine when it was dug deeper than the other mines in that area. As per eye witnesses, shadows of beings of unusual shape and structure were being spotted and various mysterious things happened inside the mine, which compelled people to believe that it was serving as an underground alien base on earth. 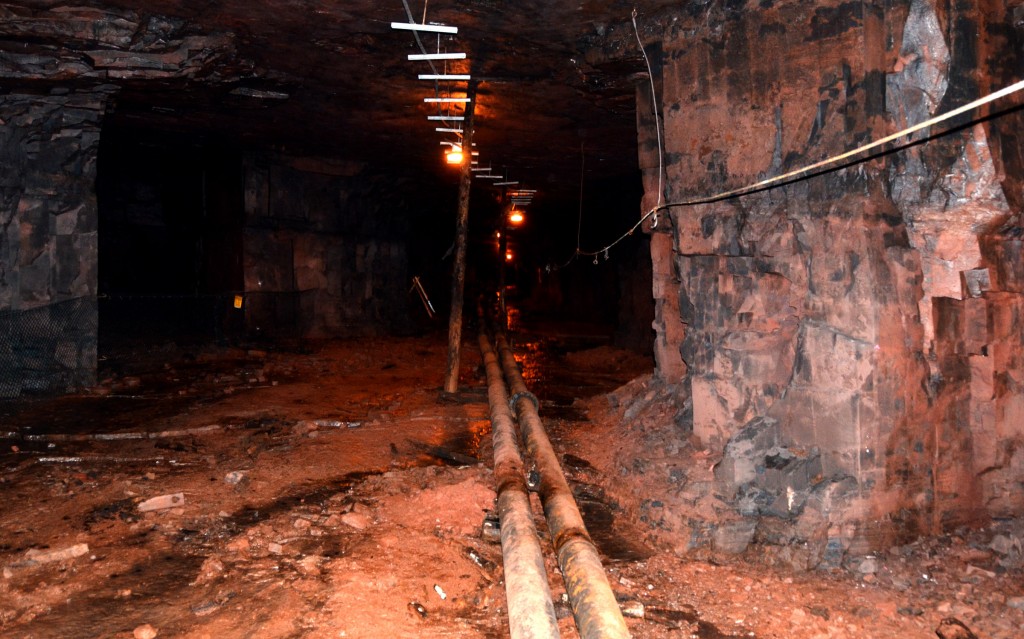 (Underground Base of the iron mines in Newfoundland)

(4) The Valley of the headless man or the Nahanni Valley in Canada is a mysterious piece of land as people entering the valley are mostly founded dead with their heads being severed brutally. Multiple such incidences have infused the fear in the minds of the locals that this area is being captured by a group of hostile aliens who cause such vicious death to anyone who enters ‘their’ area. 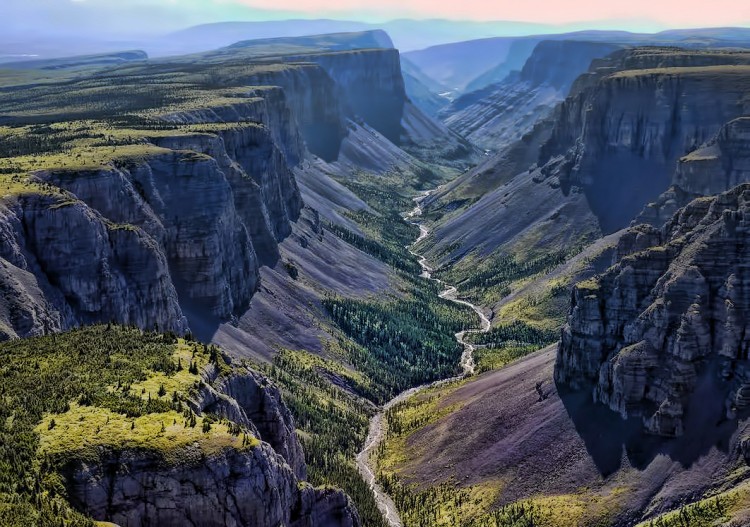 (5) Russia’s Roswell or the Zhitkur Base in Russia is a hub of different alien operations that are being carried out by extraterrestrial beings. Officially, the base is supposed to serve as a rocket launch facility, but the reality is that all sorts of secret researches by aliens are conducted under the snows.

(Underground base of Zhitkur Base in Russia taken from Google earth)

(6) If Hopi legends are to be believed, the caves near the confluence of Little Colorado and Colorado rivers used to be underground homes of ant people who were friendly with local humans. Some of these caves have been explored to discover Central American, Egyptian and Oriental type artifacts which has made people believe that this area served as a secret underground alien base. 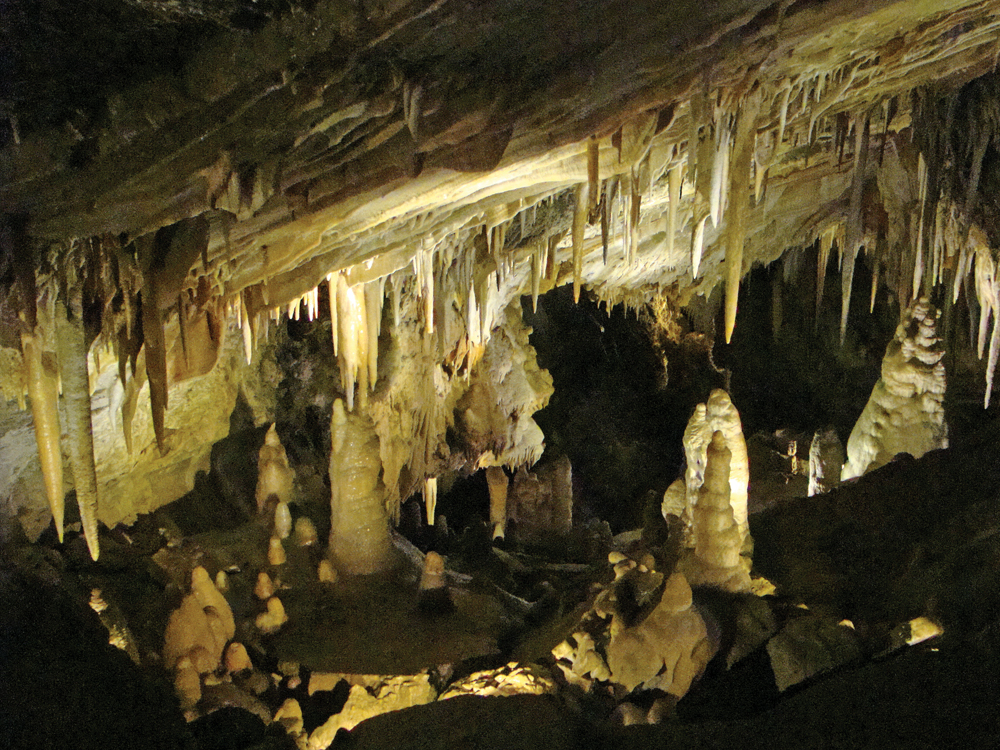 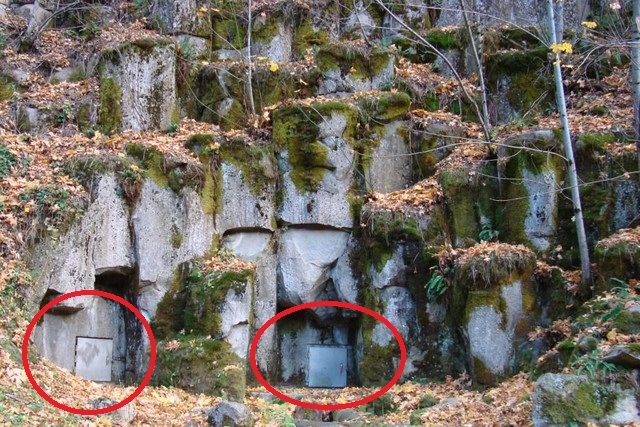 (8) Another entrance to a large underground city can be found near Mt. Lassen in California’s Tehama County. The residents of Manten, the city at the foot of Mt. Lassen have known about this underground base for long and believe it to be an operational hub of alien visitors. 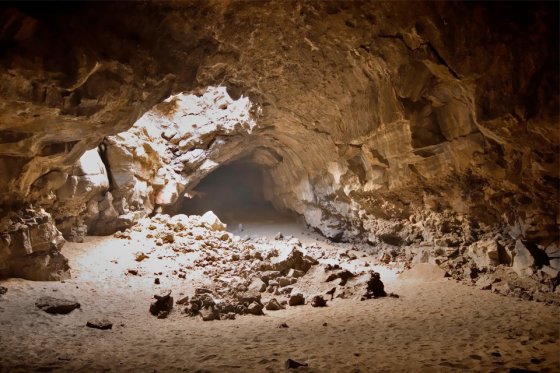 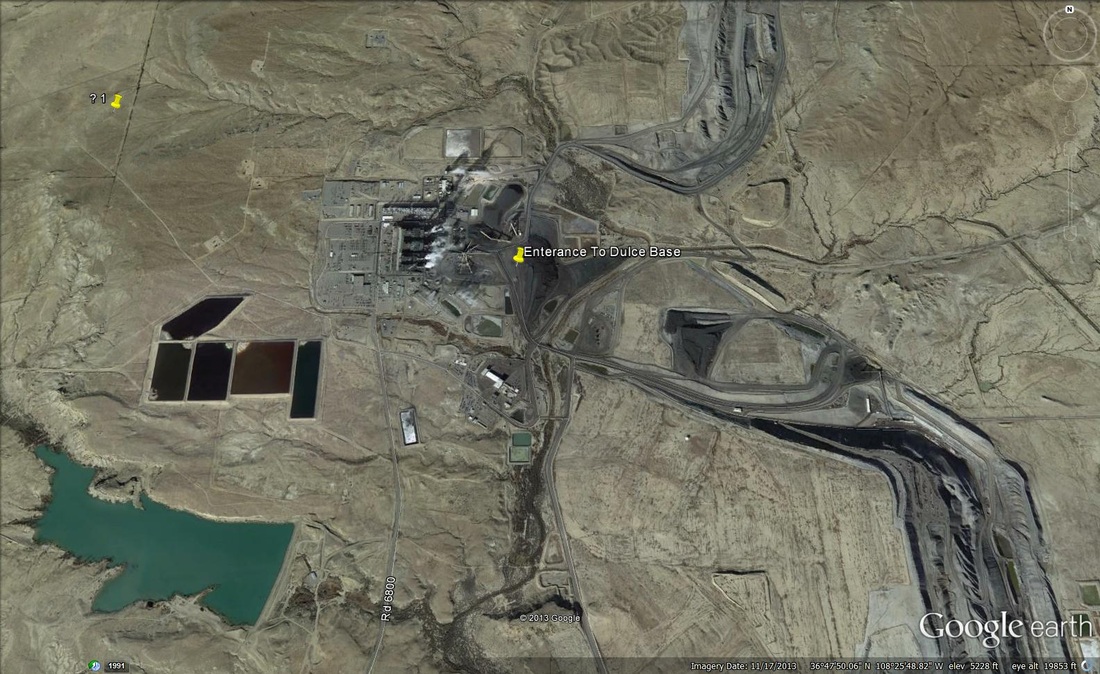 (Dulce Base in New Mexico taken from Google earth)

(10) What is being covered up as a secret military air force research and testing grounds is actually an underground alien base where captivated aliens from the 1947 Roswell UFO crash are kept and studied. We are talking of Area 51 located in the deserts of Southern Nevada, the most discussed and most hyped alien base under the soils. It is believed that alien spacecrafts and alien corpses are being studied here and reverse engineering is also being conducted on the alien spaceships.