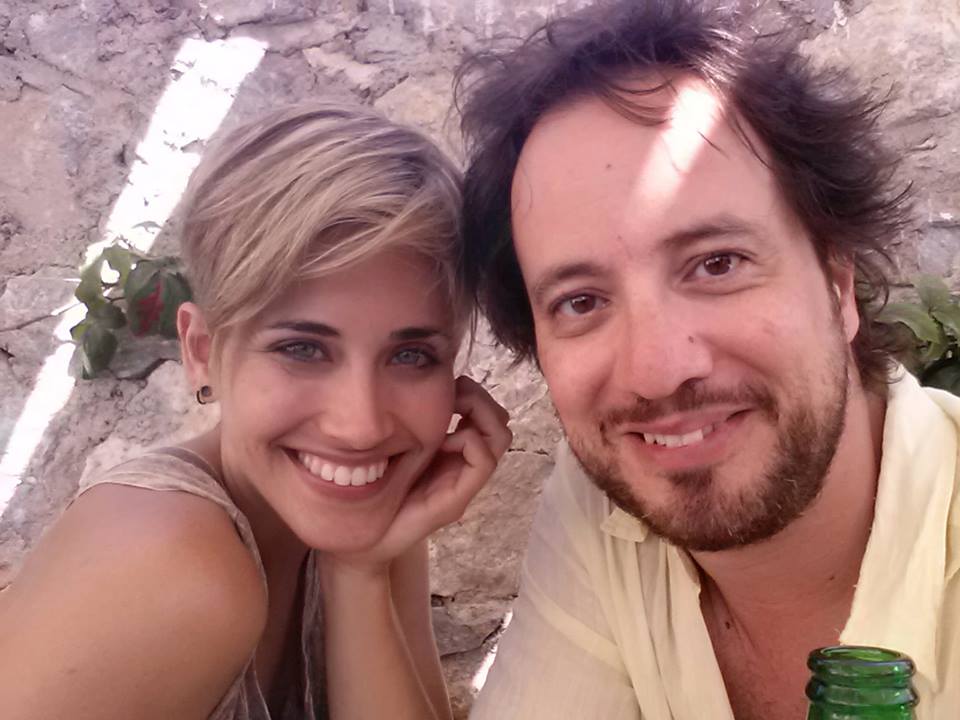 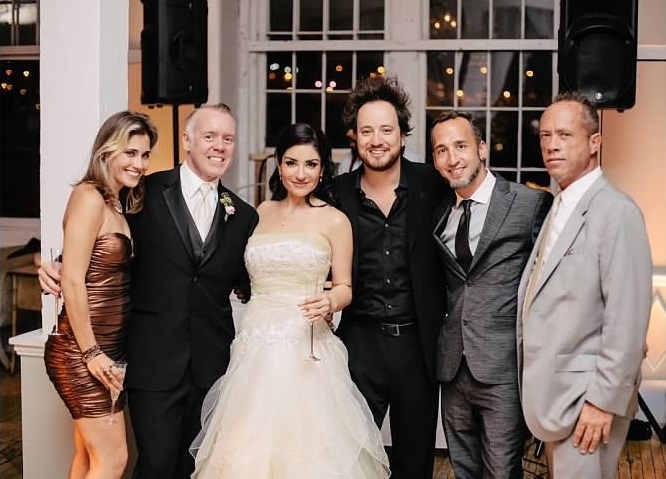 The name of Giorgio A. Tsoukalos is not an unfamiliar one to people who deal with matters related to the research of ancient aliens and are believers of the theory of ancient astronaut. However, there is not much known about his family and not many people know that he is happily married to a nice and lovely lady called Krix Beeble who is a jewelry designer by profession. This article is dedicated to the introduction of Krix Beeble and some information about her.


Some personal information about Krix

Krix Beeble is a Capricorn and her date of birth is 08 January. She got married with the alien expert and Publisher of Legendary Times magazine, Giorgio A. Tsoukalos on 10th March 2013. She used to live in Coral Springs, Florida, but now has moved to Los Angeles, California. After completing school at the SAIL High School in Tallahassee, Florida, she joined the CORE Institute of Somatic Therapy. 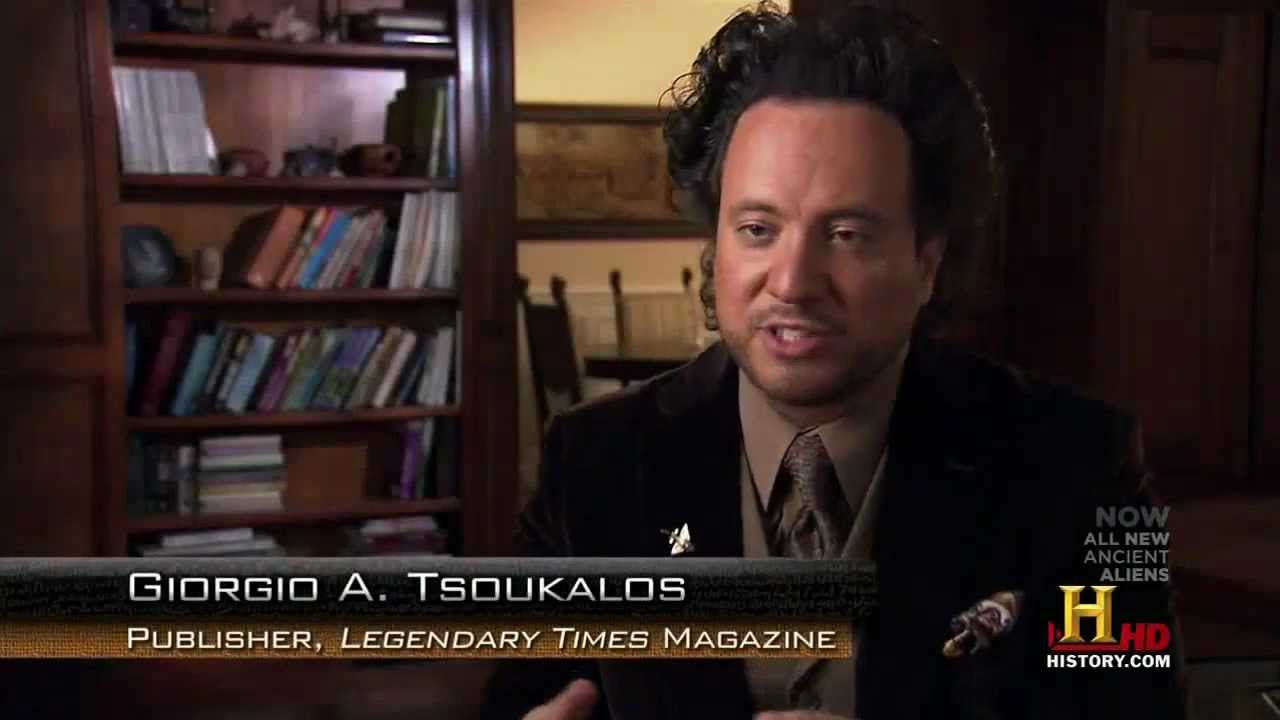 She loves styling her hairs in different styles which is evident from the innumerous photos where she is seeing posing with different hair styles every time. She is an avid music lover as well with her favorite musicians or bands being Bittersuite, Sage Francis, Steven Wilson, Patrick Jorgensen and Sido, just to name a few. 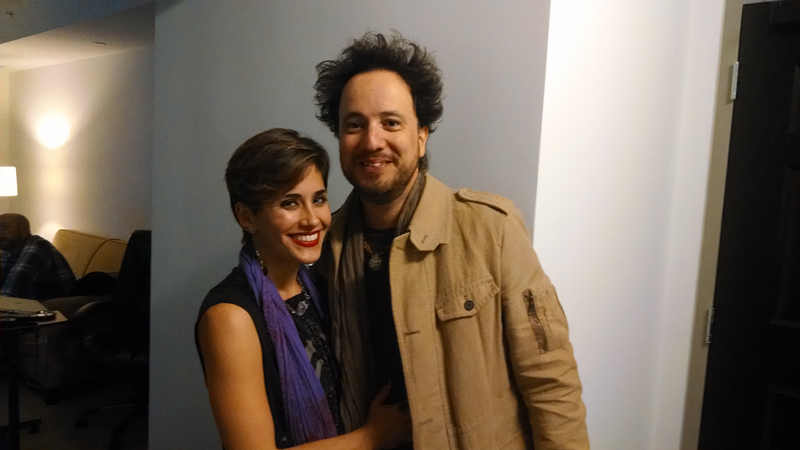 A quick look at her professional life

She has been working from her home studio which she had set up in the year 2006. Her proficiency lies in making handmade items with borosilicate glass, gems and metal. Although she did not get any formal education or training on working with glass, but with her self-taught knowledge Beeble has made quite a name for herself in the field of glass artistry that includes making jewelry items of various styles and unique designs.

As a glass artist, Beeble loves working on combining metal and leather with glass to give a complete authentic and unique look to the jewelry items. She herself works on most of the jewelry items as she is very passionate about working with glass. Some of the most unique designs that are created by Krix Beeble include the Galactic crystal trigonal glass chandelier ear rings, the Glimpse of the Universe ring and the Domed Universe ring.

Krix and Giorgio – admirers of each other’s work 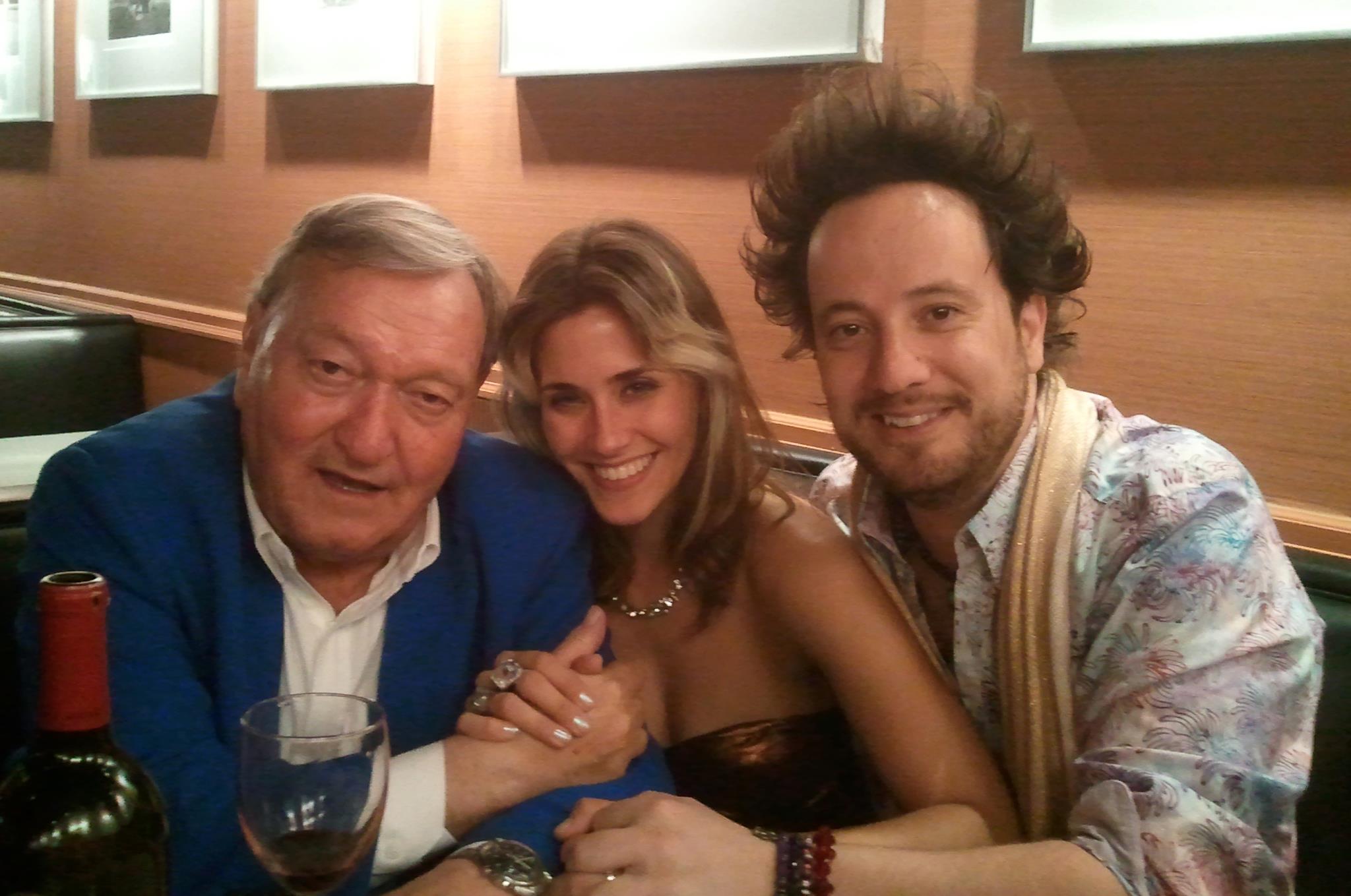 Krix Beeble finds a very enthusiastic customer in her husband Giorgio A. Tsoukalos who proudly wears jewelry items that are designed by her and he ensures that he keeps wearing them while he hosts popular TV shows like “Ancient Aliens”, “H2” or “In Search of Aliens”. 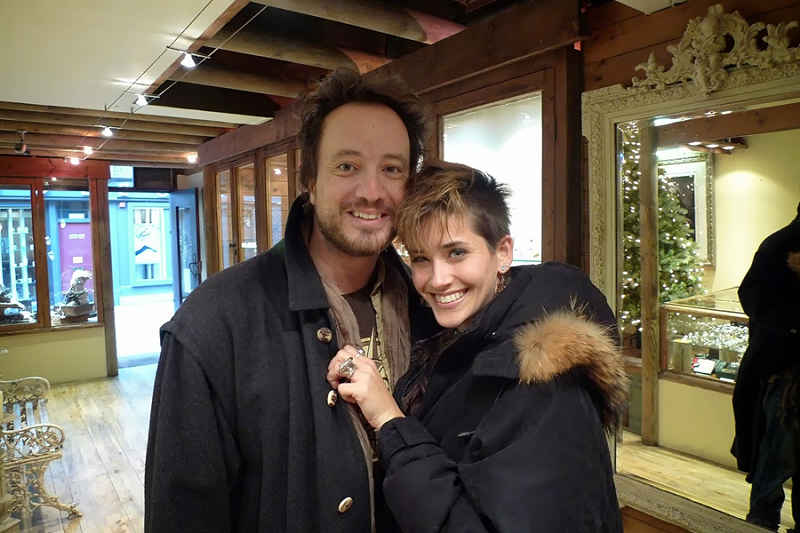 Krix Beeble accompanies her husband Giorgio A. Tsoukalos in almost all his lectures that happens in the country. She believes that he holds the best lectures which show that she is quite an admirer of the work that her husband is doing in the field of ancient alien researches. The list of her favorite movies also indicates that she is quite inspired by the works of her husband Giorgio A. Tsoukalos and she thinks on similar lines as he does. Her favorite movies include Alien 3, Aliens, Alien, Predator, Predator 2, Ender’s Game and many more.