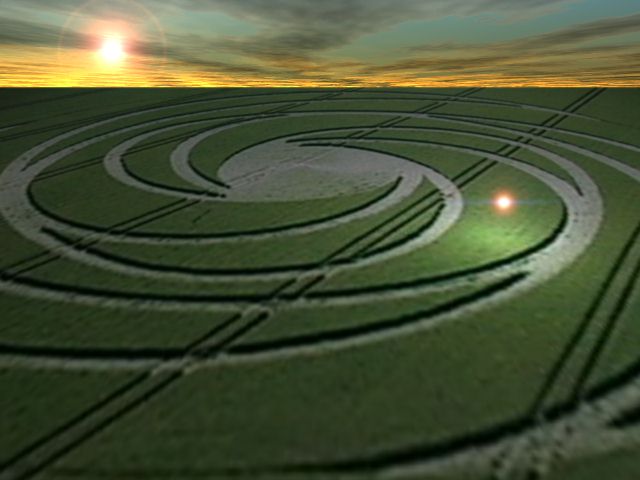 One of the most intriguing mysteries that have not been completely solved by scientists and theorists is the mystery of the crop Circles. The crop circles are basically an event of crops being flattened in the field to form a geometric shape or another type of figures on the field. In most cases large dimensional crop circles have appeared in fields overnight, which have fueled the thought of the alien connection to them. The designs that are created by the crop circles can be understood better only if an aerial view of the same is taken. 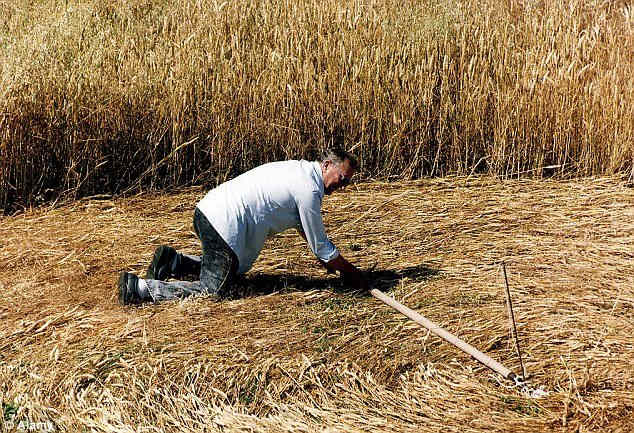 After being reported for the first time in the later part of the 17th century, crop circles have been in news ever since. The modern day’s crop circles have not only increased in numbers and frequency, but the complexity of the designs and the associated mystery with them has also been on an increasing spree over the last couple of decades. Looking at the intricacy, complexity and the extremely short time that is being reportedly taken to create the crop circles, the question of alien involvement in the making of crop circles becomes evident. 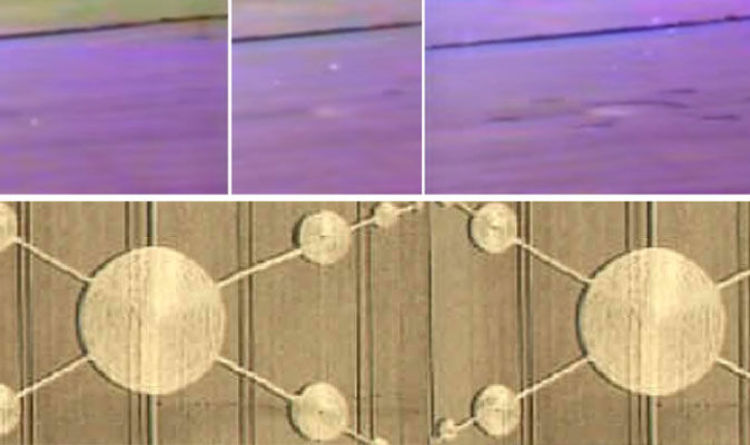 There are many other circumstantial shreds of evidence which point to the fact that the formation of the mysterious crop circles could be the work of aliens. For example, the 409 Spiral Circle Crop circle is comprised of 409 perfect circles of different diameter which collectively form an intricate spiral design which is not possible to be made by humans with such precision and at such an alarming fast time. The dimension of this crop circle was a whopping 1500×1500 feet which are too large to be formed even by deploying a team of 100 people to work at the same time.

There are instances of crop circle formations that bear binary coded messages, similar to the ones which were transmitted by the SETI, the institution that searches for extraterrestrial intelligence into the space way back in 1974. The same field has another crop circle formation that resembled a face. There is another instance of such combination of binary coded message and face (this time of an alien directly) in crop circles that strengthen the theory of the crop circles being made by the aliens. 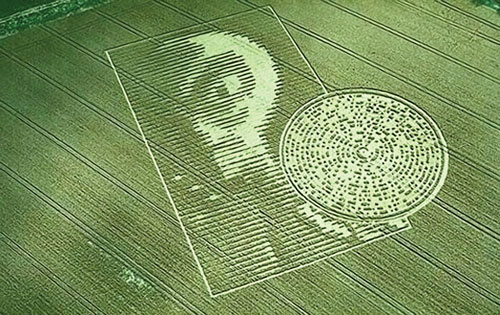 Reasons that are put forward by proponents

The reasons that are given by people as a justification of alien connection to crop circles are given below: 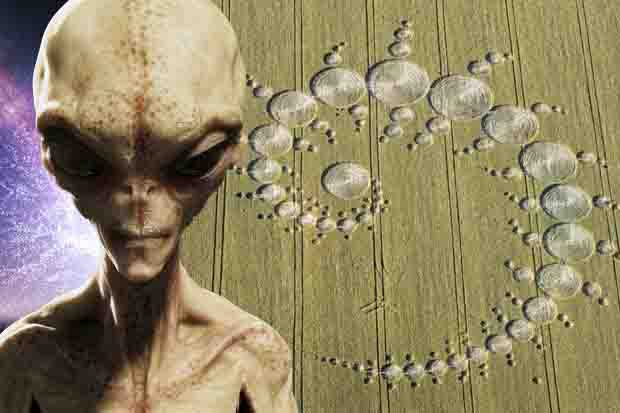 (1) Most of the crop circles are huge in scale and carrying out the activity of flattening the crops at such a large scale is not possible humanly.

(2) In most cases the crops are not being cut, but they are being bent without breaking. It would require a lot of calculated effort to bend the crops like this, which seems to be a challenging task for humans

(3) The most important point is the time was taken to create the crop circles. In most cases, the crop circles are believed to have been created overnight! It is not possible for even a team of hundred people to carry out such a humongous task at such a large scale in pitch darkness at such a short time unless they are aliens.