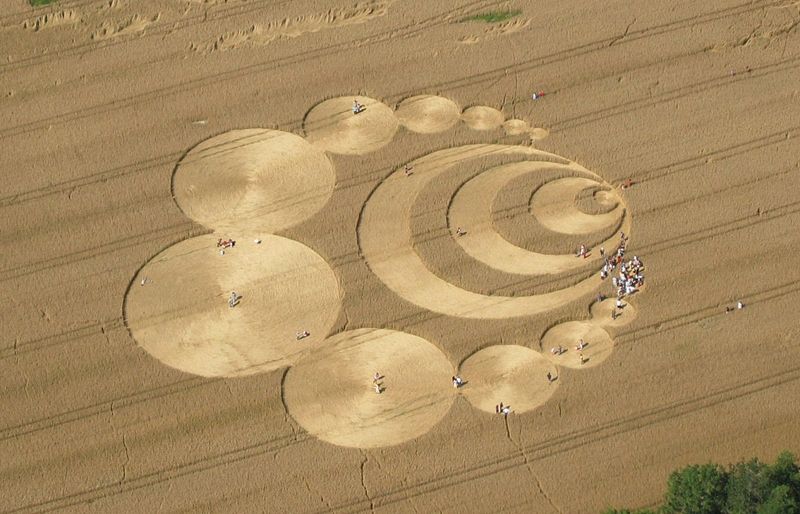 The debate on whether crop circles are made by aliens or humans is something that has been ongoing since the first reports of crop circle sighting was done in 1970. While promoters of alien theories believe the crop circles to be coded messages from the aliens, the realists and scientists refute this thought firmly. 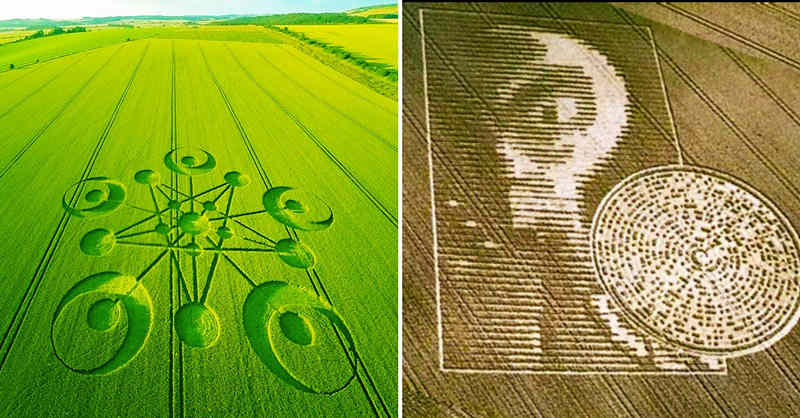 There are certain theories that are being put forward by the debunkers which do point out to the fact that the crop circles are nothing but the handiwork of mere mortals. These theories are discussed below.

(1) While there are innumerable reports of UFOs and aliens being sighted at different places of the earth, there has not been a single firsthand account that claims someone having seen an alien making a crop circle. The few videos showing the making of crop circle by mysterious lights have been proved to be the work of digital manipulation. The artistic aliens are shy of the cameras it seems.

(2) People staying in the vicinity of the places where crop circles are formed have never reported the sighting of any UFO or unnatural occurring. It is very unlikely that the aliens would produce the crop circles from the cozy comfort of their own planets which would be quite a few hundred light-years away, if at all something like that existed in reality. 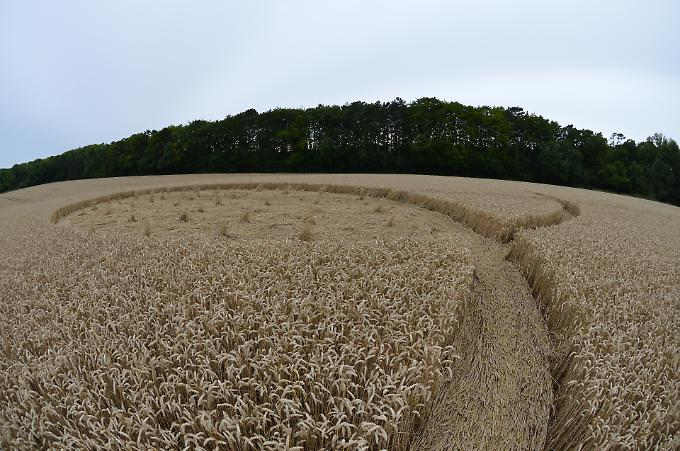 (3) While crop circles have seen spotted in 26 different countries over the last four centuries, the maximum of them has been spotted in Southern England and especially in the county of Wiltshire. It is not at all believable that the aliens find the fields of Southern England a better medium to exhibit their artwork than any other place on the planet. 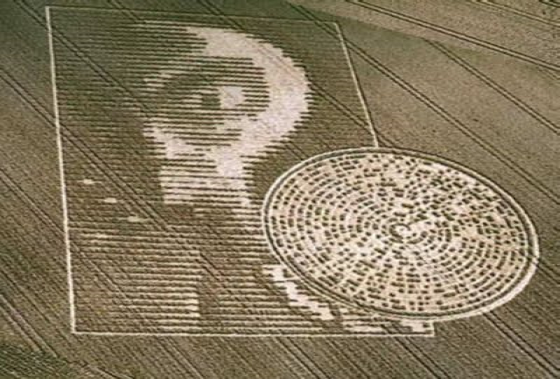 (4) Crop circles never appear on remote fields. They are always found to be formed on fields that have easy access to roads. If the aliens were to make them, they would certainly not have any prejudice like this. An alien would not need to take the road to reach the fields after all! 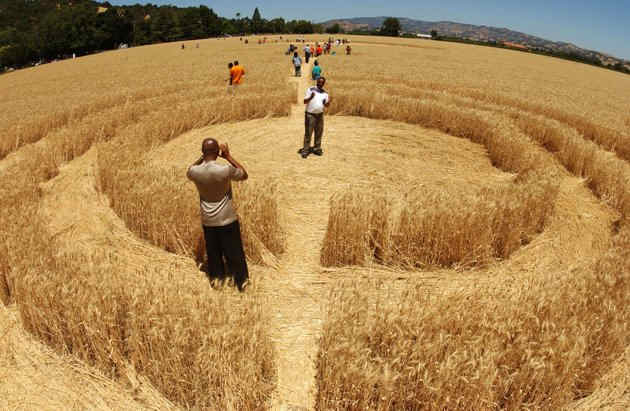 (5) No crop circle has been reported to have been formed in open daylight. It has always been a nocturnal activity. If the aliens had to make them, why would they prefer the cover of darkness all the times? 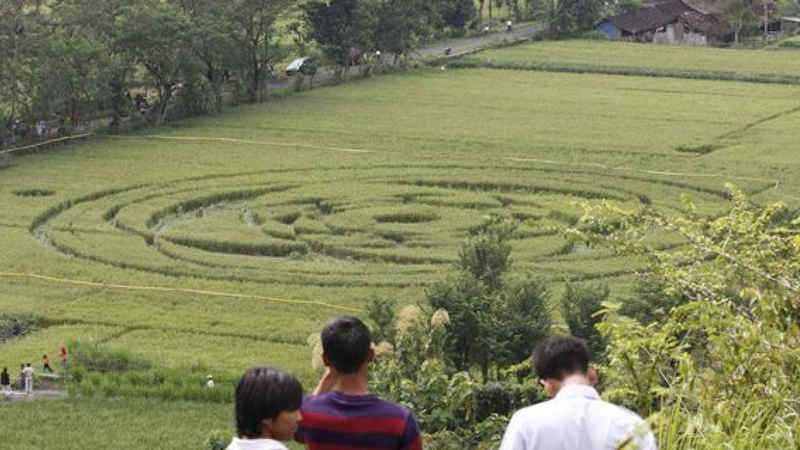 (6) Why would the aliens have special fascination towards the circular shape only? 98% of crop circles are seen to have circles and no other geometric shape. It is not convincing enough to believe that geometrical know-how of the intelligent extraterrestrials would be limited to the shape of circle only. Circular patterns are easier to be made on the fields for humans, not for aliens.

The video shows the comments from Reg Presley, a renowned crop circle researcher who believes that about 95% of the crop circles are manmade. Presley, however, points to the enormous size of the crop circle with 409 spiral circles and comments that to produce something as huge as that it would require a lot of human effort and time. The video also shows Matthew who is a crop circle maker and shows the process of making crop circles with the help of stomper boards and markers. He reveals that there are different teams comprising of artists and graphic designers who take it as a challenge as in who can make the better crop circle overnight.

One thought on “Alien Crop Circles Debunked And The Theories”