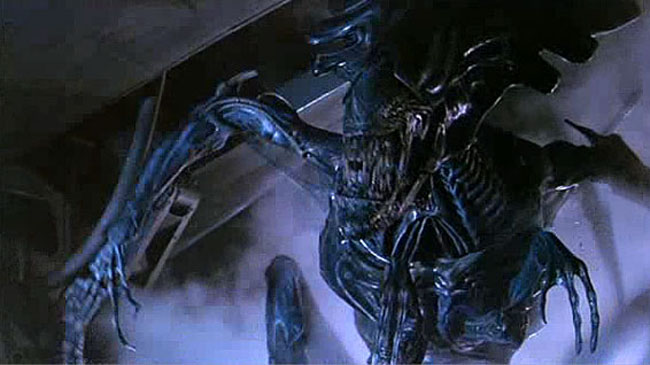 As per certain sources, there are about 82 species of aliens that have inhabited the panel earth. Of these various species, the deadliest of all is known as Xenomorph X121 or simply the Xenomorphs. The usual xenomorph is about 7 to 8 feet tall weighing in between 130 to 180kgs. These aliens are characterized by large, curved and oblong head and a large and muscular tail. These species require some host body to reproduce and the final adult version of the Xenomorph depends on the type of host that they use to reproduce. The different stages of the life cycle of Xenomorphs are described below in details.

The first stage of the life cycle of Xenomorphs is the egg which is also called as the Ovomorph. These eggs are produced and laid by the Queen of the Xenomorphs and these contain the facehuggers which is the second stage of the life cycle. The eggs are apparently thought to be lifeless vessels the only purpose of which is to contain the facehuggers, but studies have found them to be sensitive enough to detect the presence of an approaching host, post which the egg opens its four petals and lets the facehugger shoot out of the shell and launch itself on the potential host or the victim. 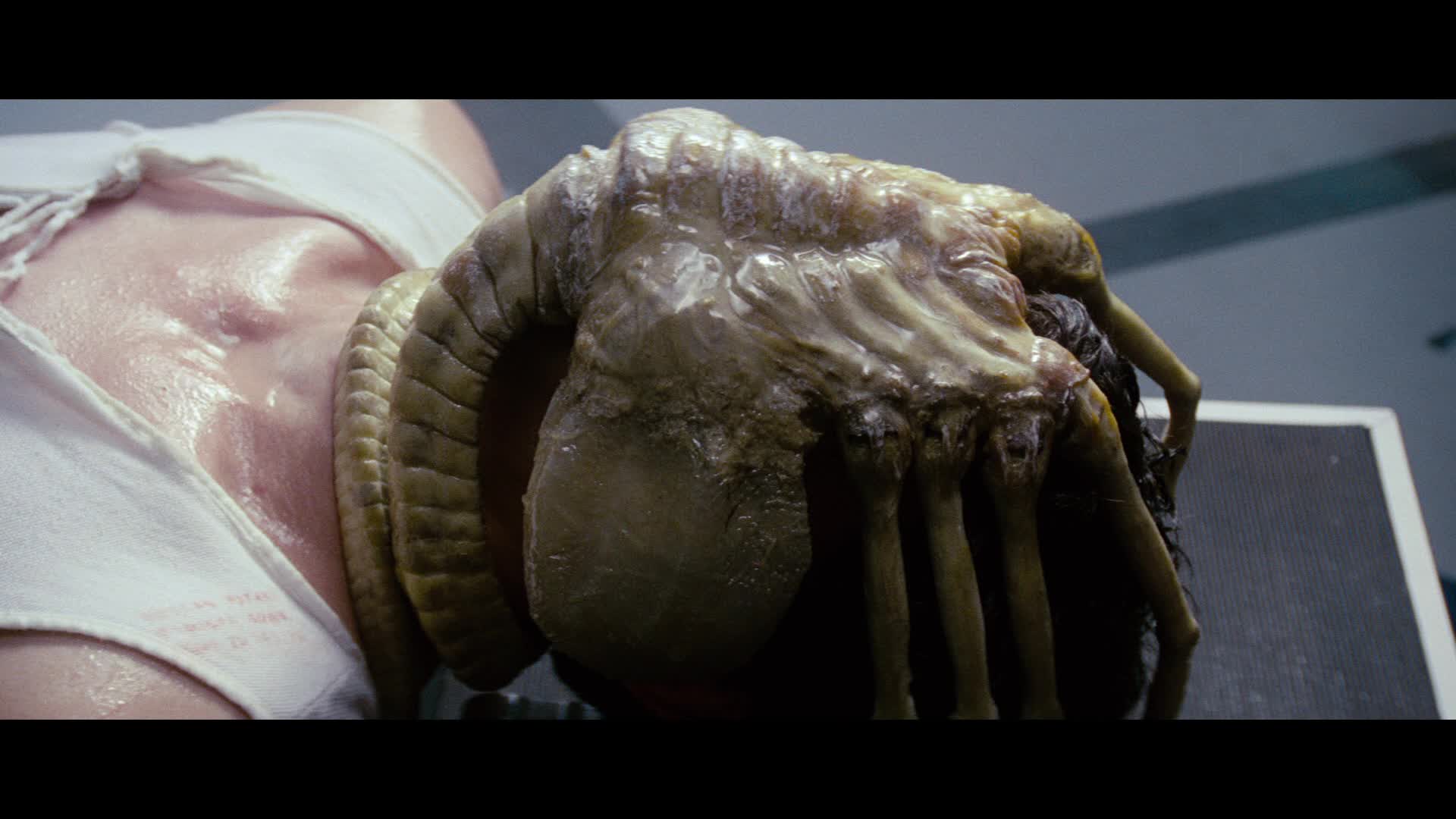 The second stage of the life cycle of Xenomorphs is the facehugger. These are spider like creatures that latches onto a living thing’s face after being released from the egg. The only reason why it latches on to the face of the victim is that it requires the mouth to implant the embryo in the host’s body. The facehuggers are characterized with bony legs that would remind you of fingers and a tail which lets it launch itself to great distances and jump to the face of the potential victim. It is with this tail that facehugger will strangle the neck of the victim making him gasp for oxygen, and when he opens the mouth wide the facehugger would insert a tube like proboscis into the throat of the host.


Not the end of this article, the other 3 Stages please continued on the next page