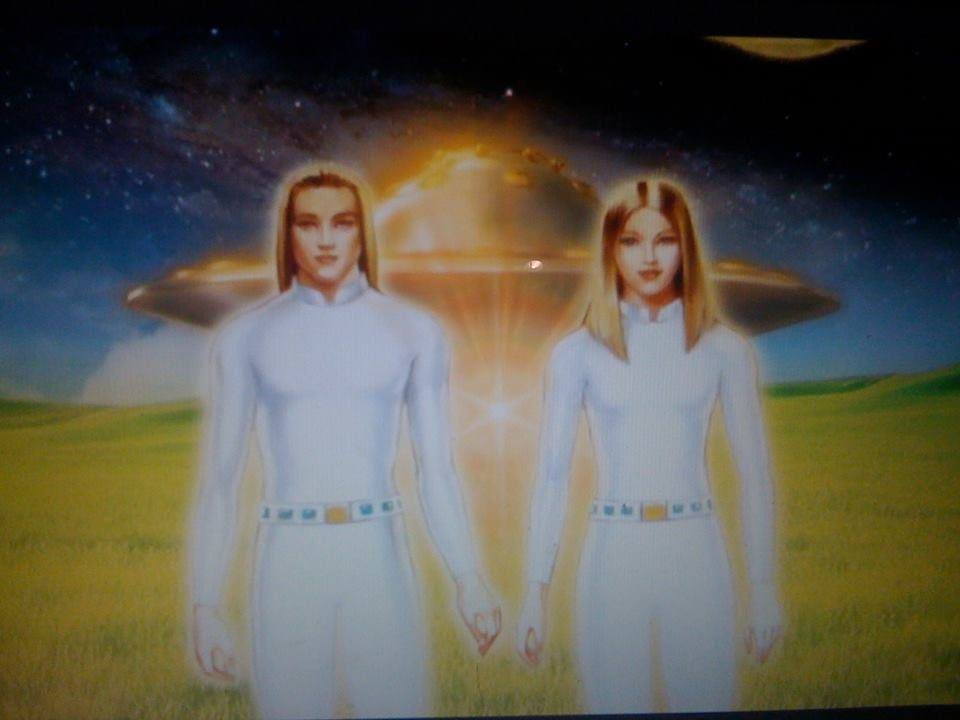 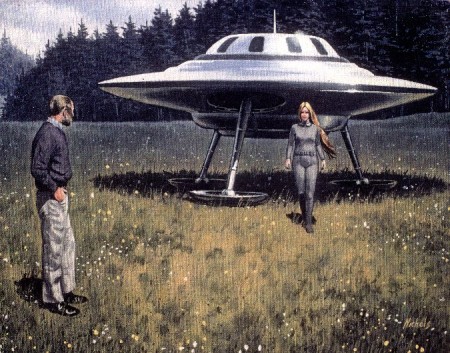 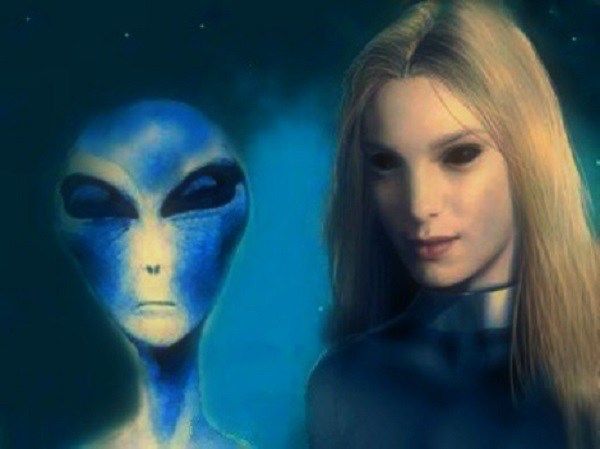 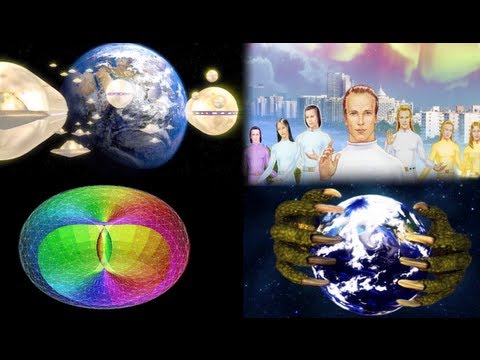 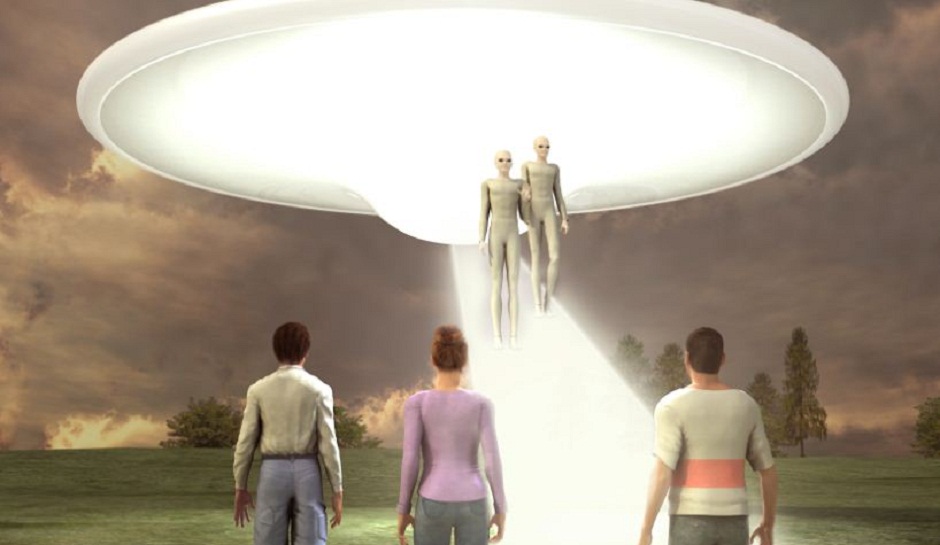 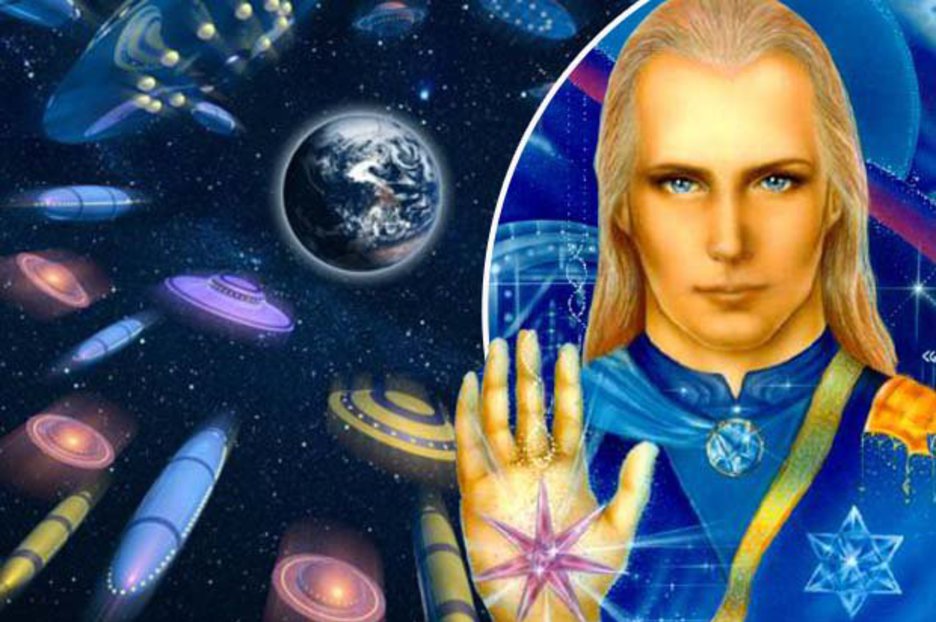 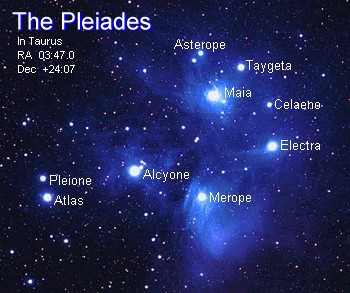 0 thoughts on “Top 10 Proof Of Pleiadian Aliens On Earth”