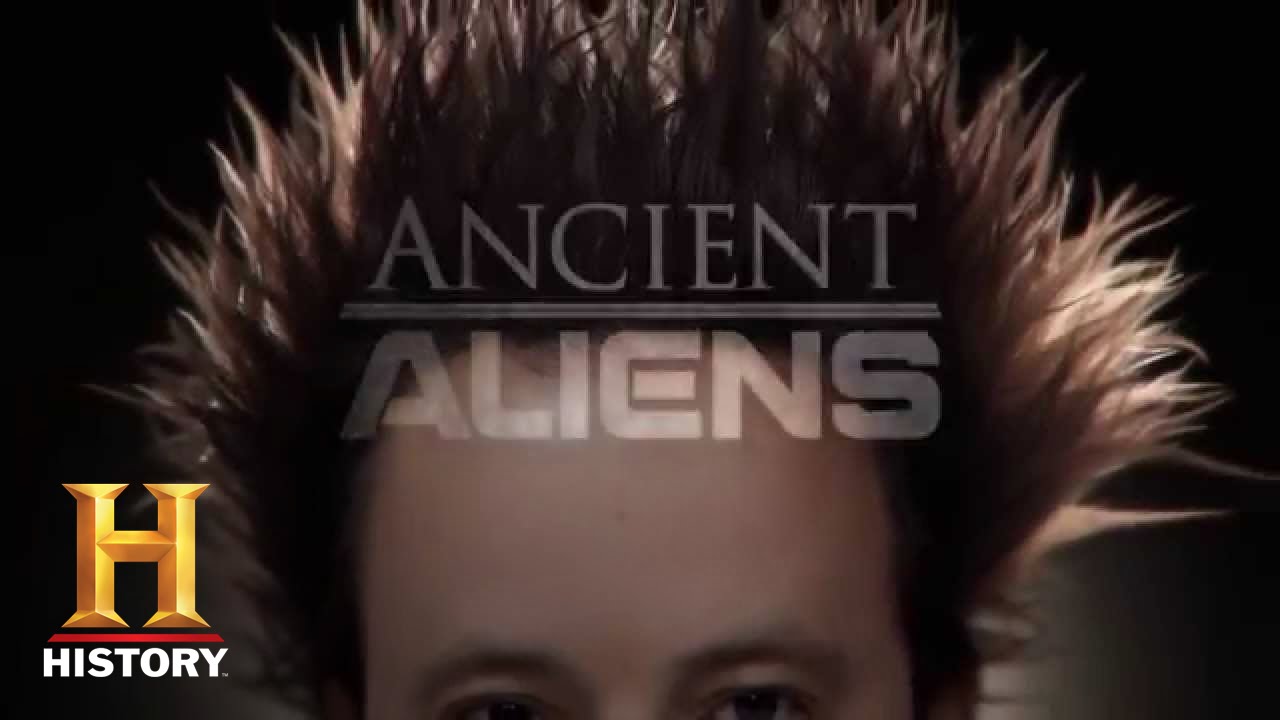 If you have managed to see even one episode of the much talked about show “Ancient Aliens” on History TV, you would know who Giorgio A. Tsoukalos is. Tsoukalos, or the ‘ancient alien guy’, as he is better known of as, is basically famous for two things, his ancient astronaut theory and his hair.

The reason behind Giorgio A. Tsoukalos’ crazy hair

The creepy and weird hairstyle of Giorgio A. Tsoukalos would initially remind you either of the rock bands that used to perform in the 80s or they would remind you of the Kazon, the aggressive warrior species from the Delta Quadrant, as shown in the sci-fi series Star Trek. While many think that the hair of the ancient alien guy was always like this, it is time that their thoughts are debunked, as the hair of Tsoukalos has evolved over the years, from absolutely normal style to the weirdo style that you get to see today.


When asked about the secret behind maintaining such hairstyle, Tsoukalos gave all the credit to the hairsprays that he uses on his hair quite a few times a day. The reason for using the hairsprays for so many times is a bigger secret than the secrets of the aliens though.

What do people think about it? 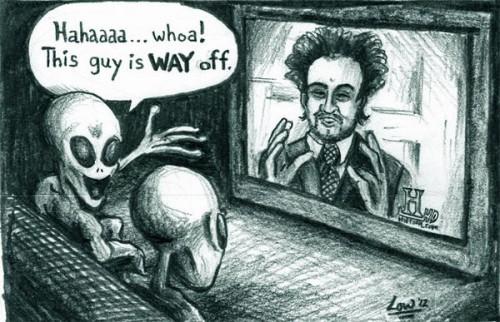 When it comes to public reaction, Tsoukalos gets all sorts of them. While a few admirers are surprisingly available, most people make fun of the hair style and do not shudder to pass comments on the same. There is a common gossip which is pretty popular in the crowd, as per which Tsoukalos himself was abducted by the aliens once and it was the aliens who styled his hair that way. We have to agree that this theory is no less interesting than the theory of ancient astronauts.

There are many memes that are generated with Tsoukalos, some of which are rather funny ones and gives a clear indication about what people think about the hair of Giorgio A. Tsoukalos. The texts of these memes are:

And the funniest one is,

It seems that Tsoukalos really loves his hair, no matter how weird people may find it to be, as he kept the same raised hair style even on his marriage day. Hopefully people didn’t think that he got an electric shock by the aliens as he was getting married.