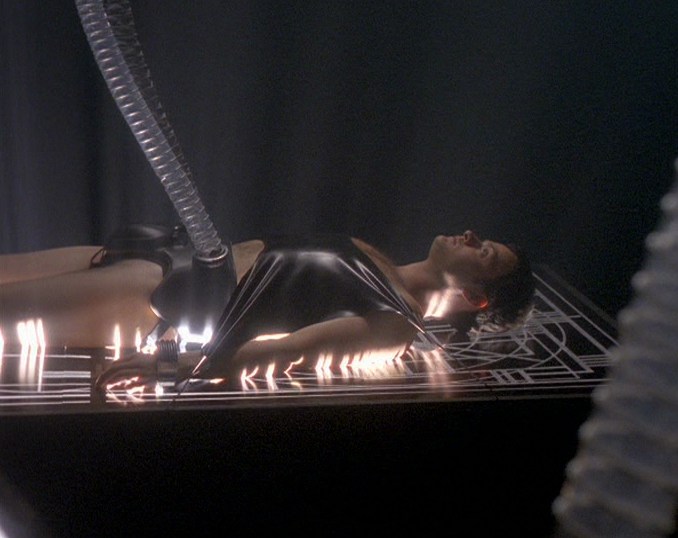 There are numerous cases of people reporting about their alleged abduction by beings from the extraterrestrial world. As per the claims of the abductees, they are being abducted and transported to alien spaceships where they are being subjected to intense medical examinations. There is hardly a concrete method to check if these claims are unscrupulous or hold any relation to the truth. However, there are certain physical signs that would possibly confirm the claims of the abductees. Here are top 10 such physical signs of alien abduction. 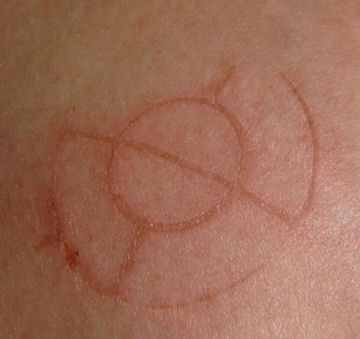 1.Mysterious and unexplainable implants would be found in the body, especially the hand, foot, hip, ankles. These implants would not be seen otherwise, unless the abducted is being inspected thoroughly by a medical practitioner. 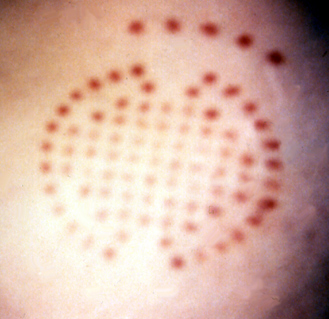 3. The alleged abductees would develop the habit of sleepwalking. They would tend to go out of the house while they are in their sleep. During this time the aliens are believed to be guiding them by means of telepathy.


4. A number of sudden and concurrent illnesses would crop up. Rashes on the skin, sinus problems, migraine pain and a number of other similar kinds of illnesses would start troubling an individual after they get abducted by aliens.

5. Even if there was no previous history, yet the abducted individual would suffer from nose bleeding. This, in most likeliness is caused by the various probes that are shoved into the nose of the abducted while they are being experimented upon.

6. People who get abducted are found to wake up with a strange stiffness in their body. Their back would also ache, even though there were no previous medical conditions of an aching back. While the symptoms match that of arthritis, but this is an important physical sign of being abducted.

7. The abducted people develop a habit of taking vitamin tablets more frequently than ever. This is driven by the thought that they are unwell and they need to stay healthy by any means.

8. A general apathy regarding UFO or anything related to extraterrestrials would be observed in the victims of alien abduction. They would not want to participate in discussions related to the aliens and they would not watch sci-fi movies and many other activities would manifest their aversion very strongly. 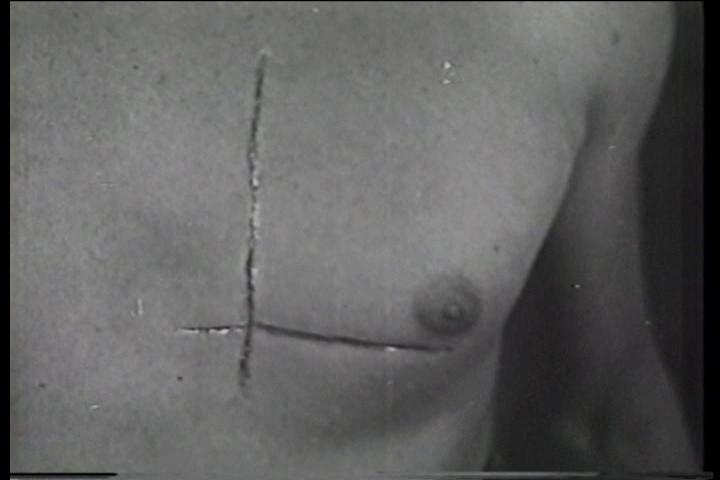 9. Another physical sign of alien abduction which is found in most cases is the soreness of the genitals. Most abductees report that they have a strange feeling in the genitals as if they were being manhandled by somebody very roughly. This is reported more by male abductees.

10. Whenever an abducted person would go near any electronic device, the gadget would start malfunctioning. As the abductees are subjected to many types of radiations while they are in the alien spaceships, they develop some sort of electromagnetic force in their body, which triggers the malfunctioning of the electronic gadgets.