A common question that revolves around all alleged alien abduction cases is that what do the alien do to humans after they are abducted. Well, apart from general medical examinations and certain experimentations, humans are also subjected to something which is believed to be one of major reason behind their abduction, which is impregnation. It is not only females who have been used for the impregnation tasks, but males also have been subjected to impregnate alien females. Here are top stories of alien impregnation cases and alien human hybrid birth stories.

(1) KFC employee and resident of Detroit, Loretta Wolfe had been declared as sterile by the doctors. She had accepted her fate which brought in a twist in her life after she was abducted by a bunch of humanoids and taken aboard spaceship. There she was subjected to creepy medical activities which included a huge syringe being injected into her belly. The pain of the injection was so much that Ms Wolfe fell unconscious only to gain her consciousness back after 4 hours when she found herself near her car. A few weeks later she fell strange feelings in her body and went for a pregnancy test, which turned out to be positive. She was found carrying an alien human baby in her womb.


(2) Giovanna, an Italian woman claims to have been abducted and impregnated multiple times by aliens who remove the fetus from her womb at around 2 months every time. It was in 2010 when Giovanna went for an abortion and the fetus that was taken out of her body had definite reptilian characteristics with webbed feet and tadpole type face. This alien-human hybrid fetus was confirming her claims of being impregnated by aliens.

(3) Bridget Nelson from Sedona, Arizona claims that she has given birth to 10 children (six girls and four boys) so far who have been fathered by aliens from outer space. The children are being taken away by the ‘dads’ and all the mother is left with is hand sketched pictures of her children, most of which bear strong reptilian characteristics including large black eyes, snub noses and large heads.

(4) Aluna Verse from LA, California has been abducted, and impregnated three times in her life. In her case, the impregnation has happened not by medical means but by having sexual intercourse with green reptilian aliens. As per Ms. Verse the sexual experience that she had with the aliens was far better than any earthly experience. The children that are born as alien human hybrids are taken aboard the spaceships by their alien fathers.


(5) Suzanne Brown from Chester, England had several encounter with a five feet tall Nordic alien who always wore a skintight membrane suit and identified himself as ‘Myriko’. While she does not recall of having any sort of a physical relationship with Myriko or any other alien being, but one day in 1965 Susan feel unbearable pain in her lower abdomen and she fell unconscious. When she woke up she was all soaked in blood and when she was taken aboard a spaceship by Myriko, she saw a grey skinned frail fetus lying which was apparently growing in her womb before her pregnancy was terminated by the aliens.

(6) Cordella Donovan, a Californian claimed that she was abducted by a man dressed in long white robe that took her on a flying saucer and had sexual intercourse with her against her will. After this incidence she was diagnosed to be found pregnant. The incidence had occurred in 1966. 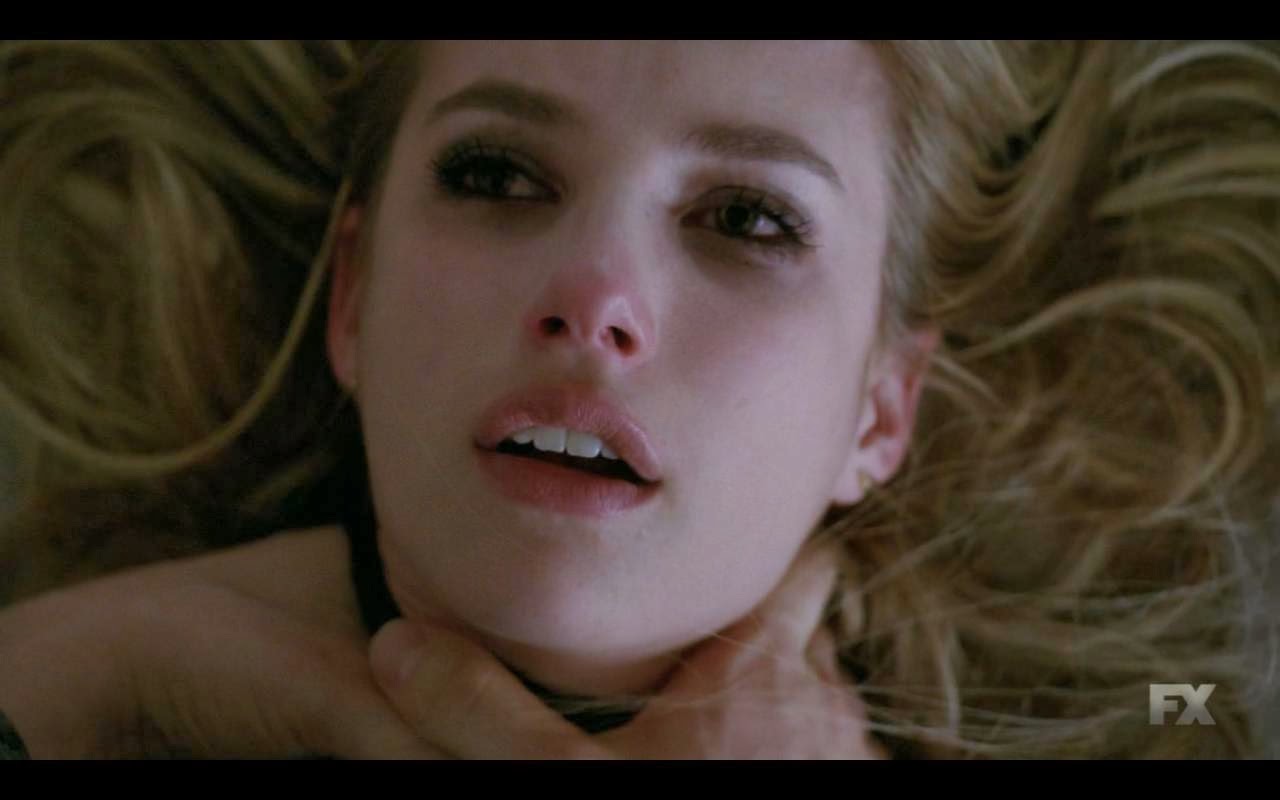 (7) Another Californian, Claudette Carnshaw had given birth to a stillborn baby in 1967 who had blue skins and webbed feet. The woman claimed to have been abducted near Blanca where she was out on a stroll along the beach. She faced a luminous globe UFO from which six humanoid aliens disembarked and abducted her to have sex with her at one time. These alien humanoids had blue skin and webbed feet. 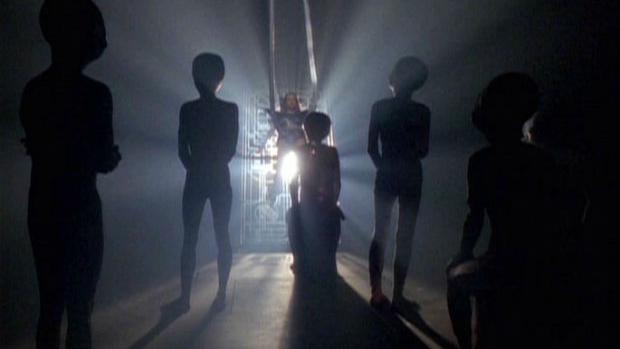 (8) Mexican Rose Marie was being impregnated by an alien in 1974. While she and her husband were sleeping on night, there came a dark entity that paralyzed her husband and made her remove her clothes and have conjugal relationship with it. She could feel the thrust of the alien’s tool inside her and once it climaxed she could feel certain oily seeds filling her up from inside. The creature while leaving said she would be giving birth to a boy in three months time and that is exactly what happened.

Cases where men have been used for impregnating aliens

(9) On 16th October 1957, Brazilian farmer Antonio Villas Boas was working on his farms one night when he was abducted by a group of aliens who came on a strange looking spaceship. After being abducted he was taken inside a small room and an attractive woman who was a blonde but had red hairs in her underarms and pubic area came into the room and had sexual intercourse with Boas. After the intercourse the alien woman smiled and pointer towards her belly first and then towards the sky, as if she was trying to tell the startled Brazilian that she was going to carry a human alien hybrid in her womb who she would take back to her planets, high up in the sky.

(10) A 70 year old Puerto Rican named Ernesto Cab N was visited by three aliens, one female and two males who compelled him to have a sexual intercourse with the female alien that looked exactly like a Nordic female. The aliens who came out from a UFO that emitted multiple colors communicated in broken Spanish and told the veteran Puerto Rican that the sexual intercourse between man and the alien female was required for some experiments that they were conducting ‘back home’. After the session, they collected his semen and flew off. The incidence took place in 1993 in the town of Adjuntas in Puerto Rico.