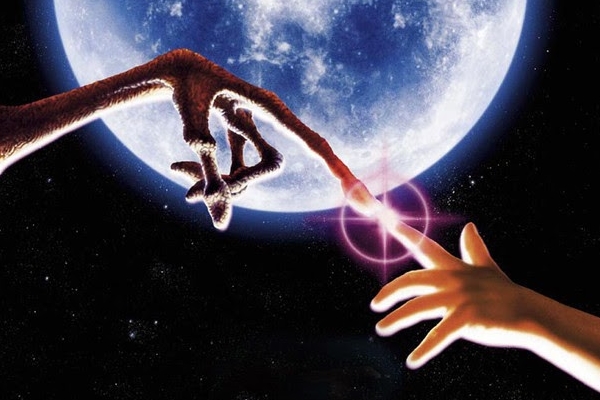 Dr. John Elliott said: we are on the way to search for extraterrestrial life constantly, so it is necessary to have the ability to decipher their language to communicate with them in the future. On earth, scientists trying to code information such as the ” Arecibo Message ” to make contact with alien life. Dr. Elliott said his information system can decipher alien life and help scientists understand their language. 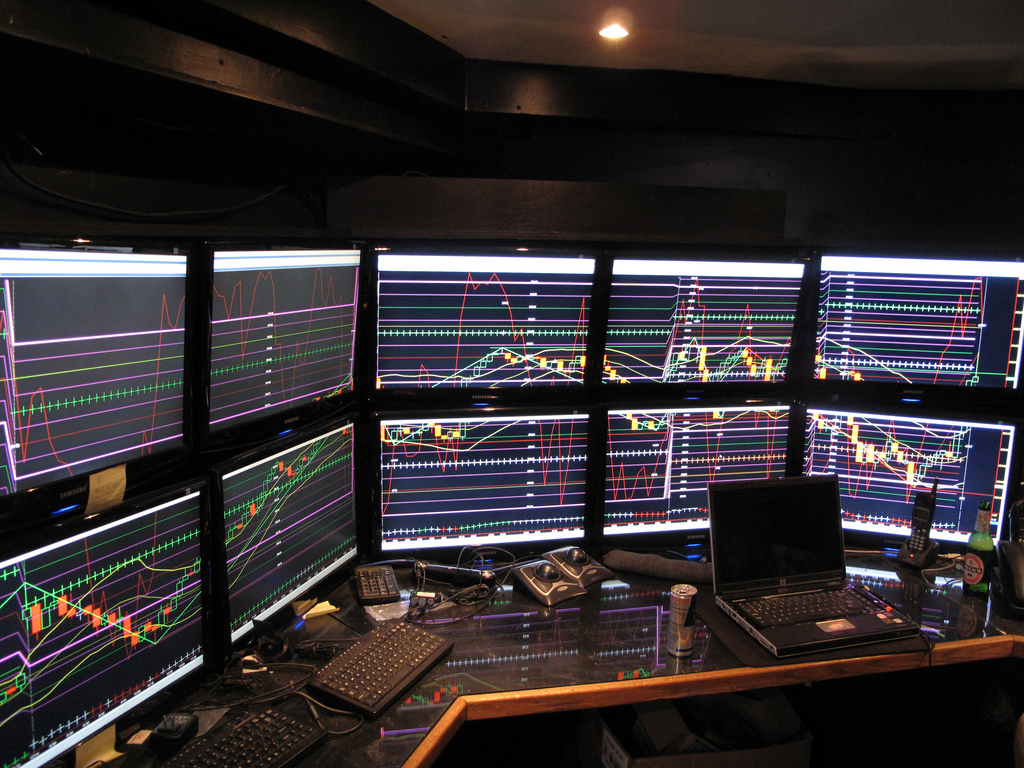 In the 1990 s, Dr. Elliot got a degree in artificial intelligence, and then he also received a doctor’s degree in the search for extraterrestrial intelligence institute. He told the British press in an interview: My major is the natural language processing to understand how the language form and language so that the computer can understand. In the research process, Elliot collected and classified language on earth, and his goal is to let the computer automatically understand unknown language. His research was pioneering and attracted to the search for extraterrestrial intelligence institute (SETI). He hopes his research can come in handy someday and helps human understand more about aliens in the future.