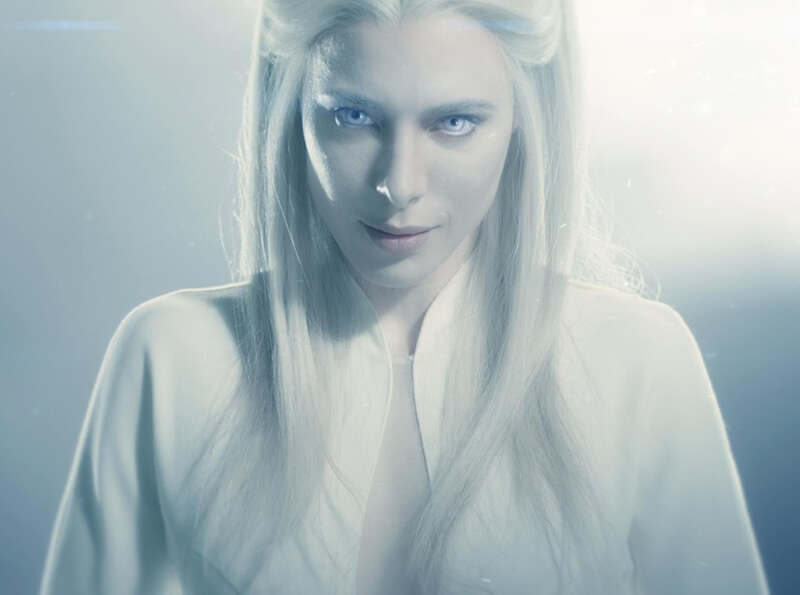 According to sources, it has been found that Nordic have human like appearance and even have a height that ranges from 5.5 feet to 7 feet. The average height of males is 2 meters while that of females is about 1.7 meters. They are generally muscularly built and even have a longer head that the humans. 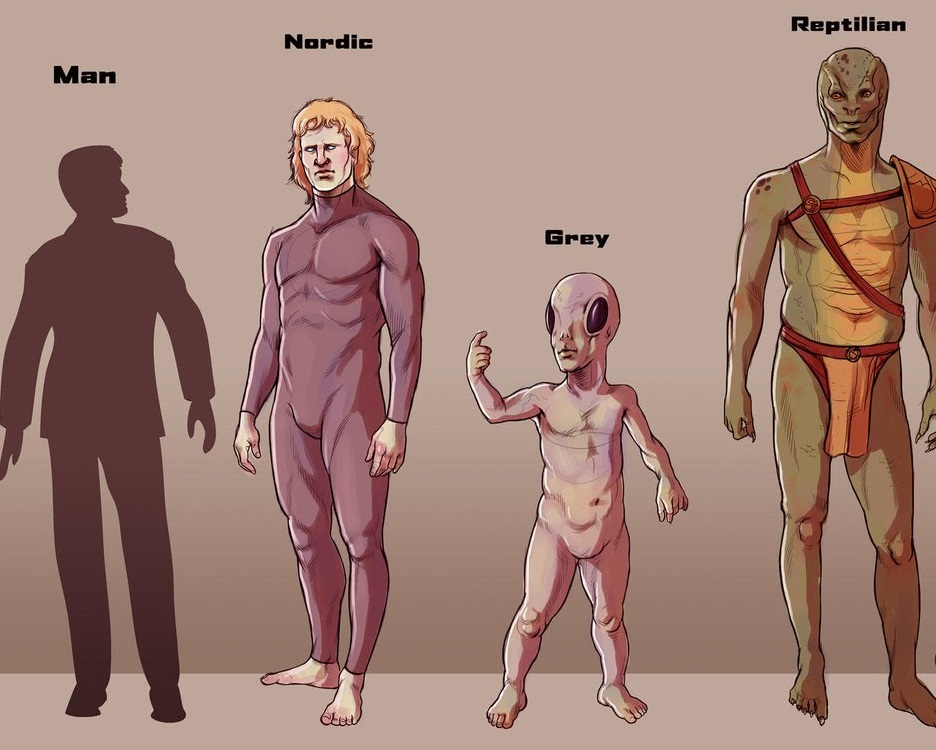 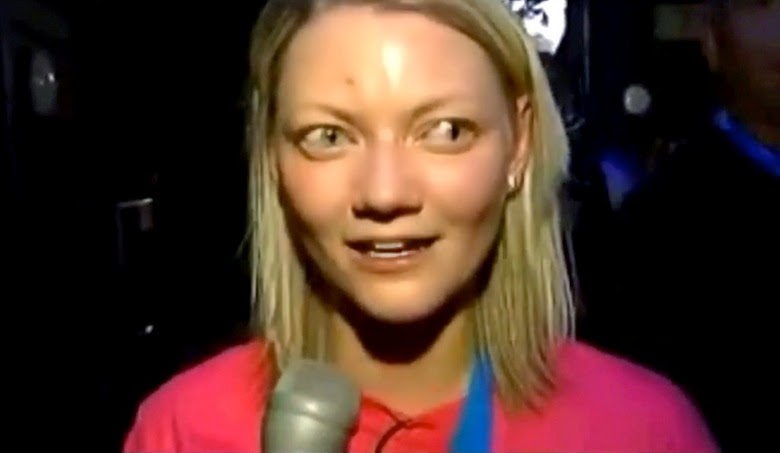 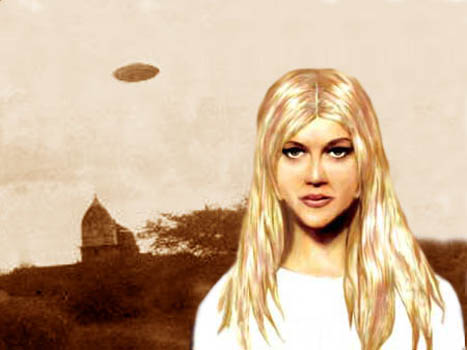 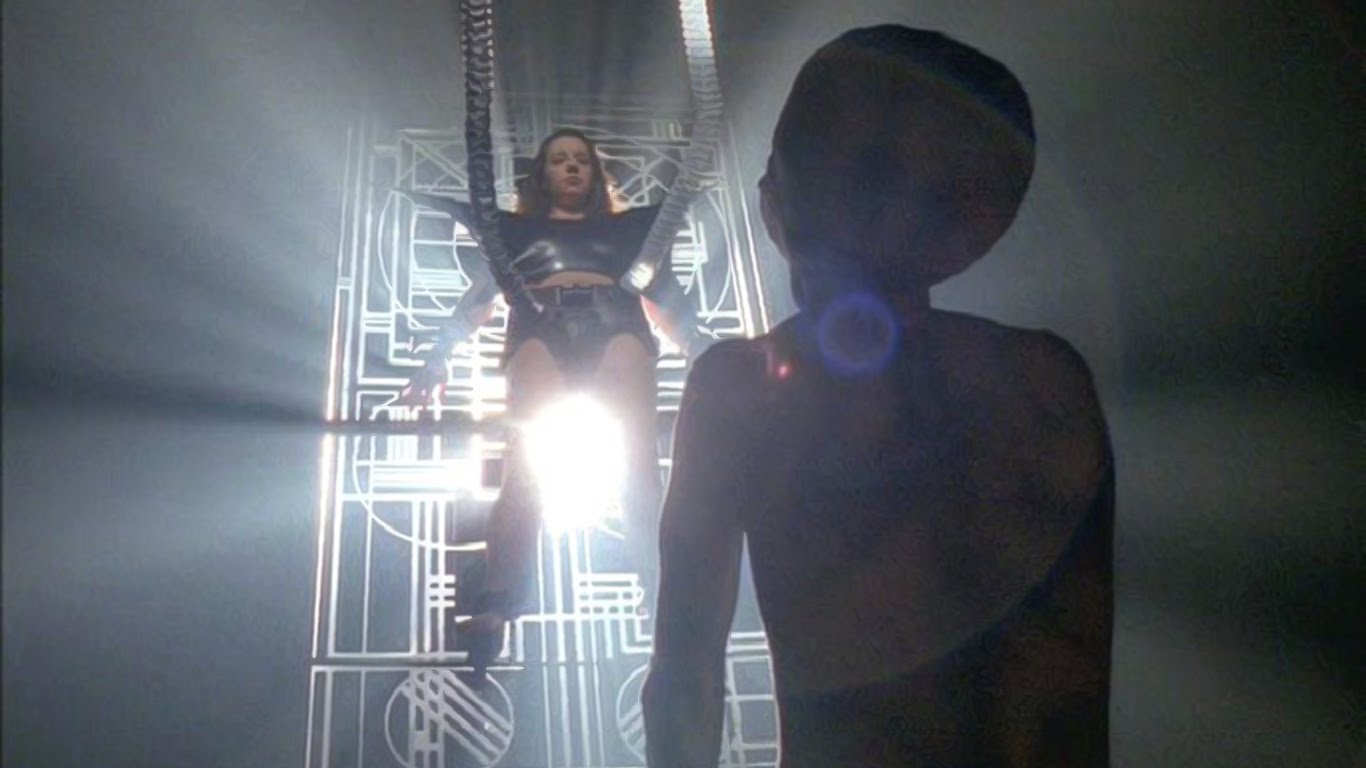