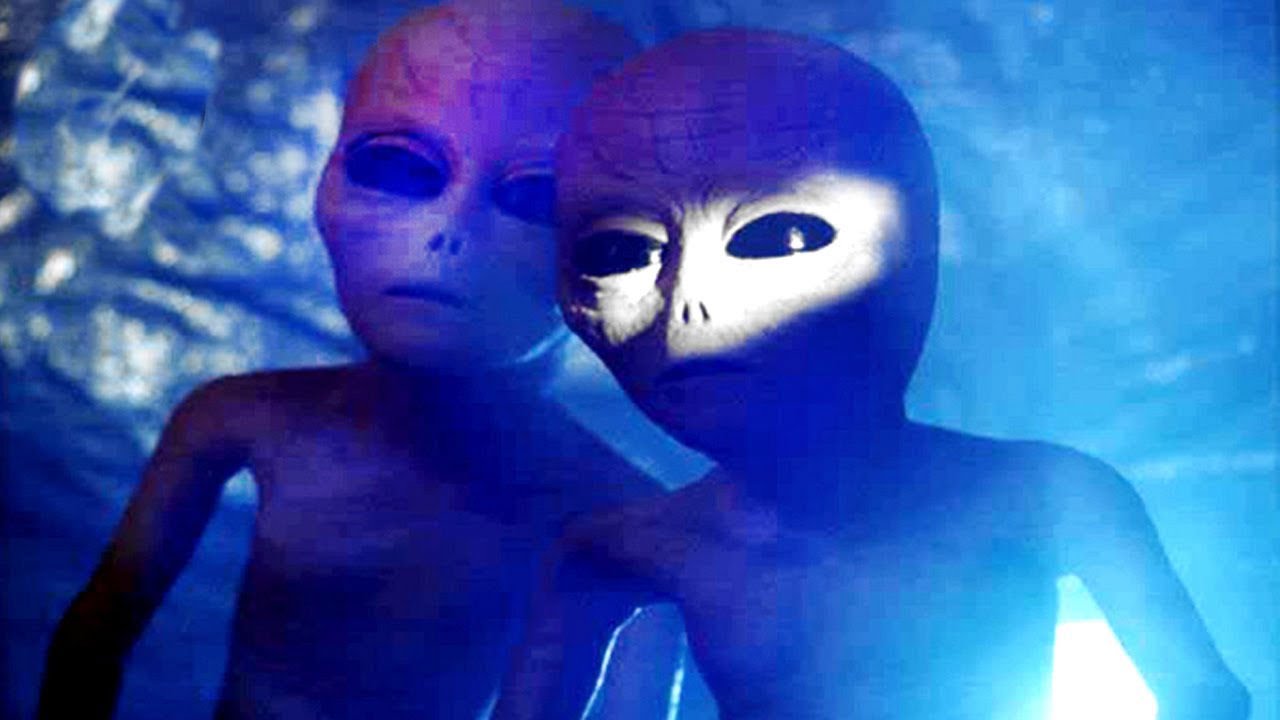 One of the most intriguing alien abduction cases is the Allagash waterway abduction case that happened in August 1976. Four friends from the Massachusetts Art College who went into the Allagash backwaters in Maine for camping were reportedly being abducted by extraterrestrials. Twin brother Jim and Jack Weiler, Charles aka Chuck Rak and Charlie Foltz reported this incidence in 1988, 12 years after it happened as they themselves could not understand that they were abducted before they started having nightmares about being examined by strange beings.

The night of that abduction

The friends were out for night fishing in the Eagle Lake trying to lay their hands on some Trout fish when they spotted a bright object lingering in the sky at about a height of 300 feet from the water levels. Charlie Foltz who was a Navy veteran flashed SOS signals towards the object to draw its attention. The curiosity soon changed to panic as they spotted the object moving towards them slowly. The friends tried to dash back to the banks, and that is when they got abducted. 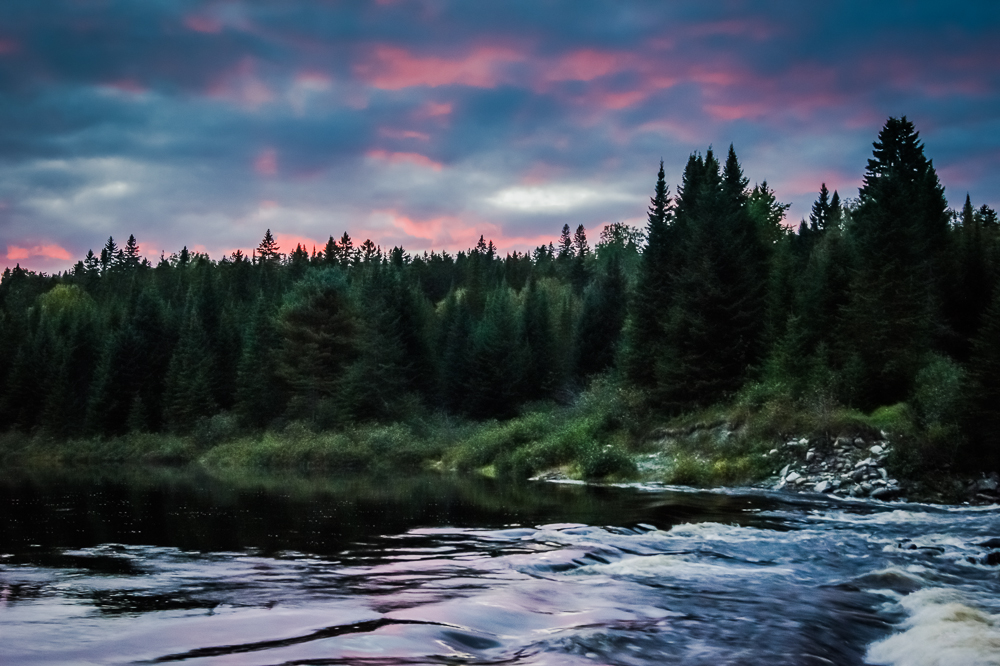 The next memory that the friends have is that they reached the bank safely and the bright object flew high up in the sky to get out of the vision soon. They could realize that a lot of time has passed in between when the friends saw the smoldering ashes of the great bonfire that they had set the night before. The bonfire had a flame that reached about 10 feet and hence, it was not possible that it would get to ashes in such a short time. The secrets of what happened were revealed when the friends underwent regression hypnosis sessions, top 5 of which are enlisted below. 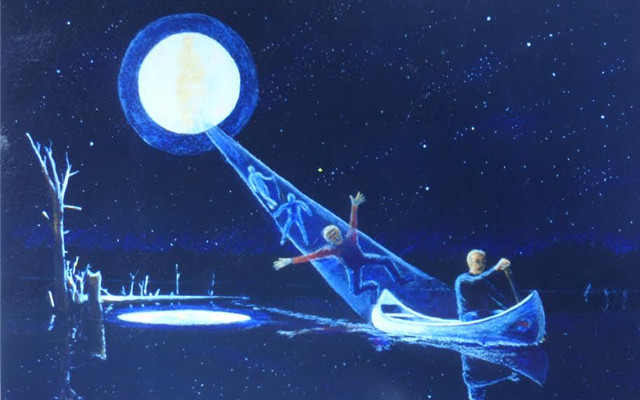 The secrets of the Allagash Waterway Abduction

(1) Before getting abducted the friends had spotted the same spaceship a couple of days ago when they, along with other campers were resting by the waterside in the wilderness of Allagash in Maine. Many thought it to be swamp gas while many thought it to be the planet Mars, as the object had a reddish aura around it. 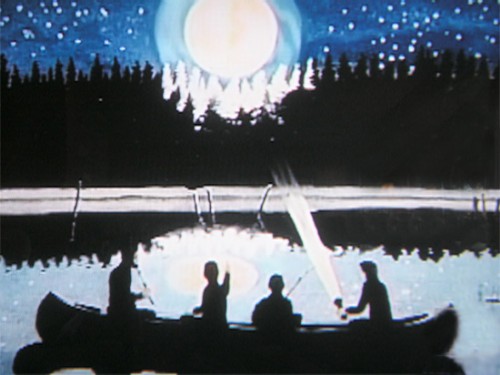 (2) The spaceship that had abducted the four friends was completely circular in shape and was divided into four quadrants, each glowing with different lights. The four lights that were seen in the different quadrants were red, green, yellow and white. The whole thing had a diameter of about 80 feet. 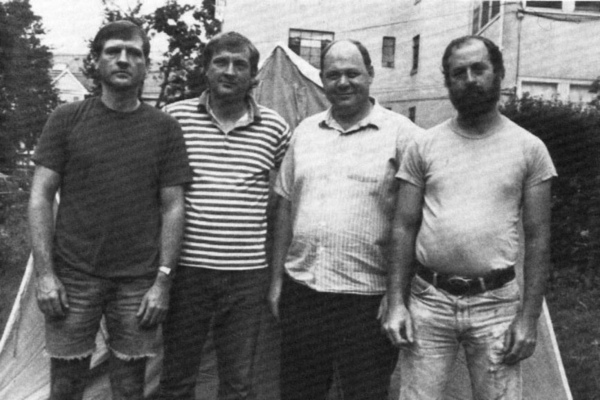 (3) The aliens who had abducted the four friends had four fingers on their hands which were insects like with jointed appendages. They had large metallic eyes which did not have any lids. The abductees found it particularly difficult to focus on the aliens and no matter how hard they tried, they failed to put up an exact image of the aliens, in spite of the fact that all four were artists themselves. 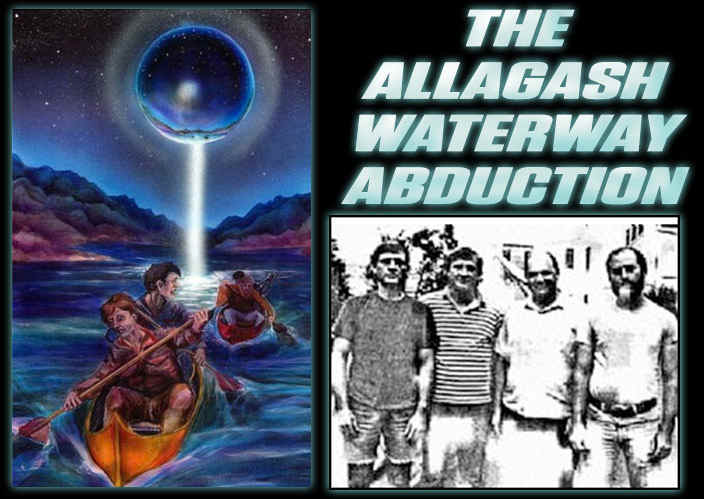 (4) The chamber inside the spaceship looked more or less as a vet’s office. The aliens had examined each of the friends individually by making them lie down on a silvery table. The other three were made to sit on a nearby bench, but they completely incapacitated by the aliens by some extraterrestrial powers. They helplessly had to watch their friends getting examined one by one without being able to intervene or protest in between.

(5) A number of physical examinations were being conducted on the abductees. The aliens had also collected skin and fluid samples from the men. While no detailed description could be provided by the men, it can still be made out they were subjected to quite humiliating examinations as the aliens would have wanted to check the anatomical and physiological structure of humans.