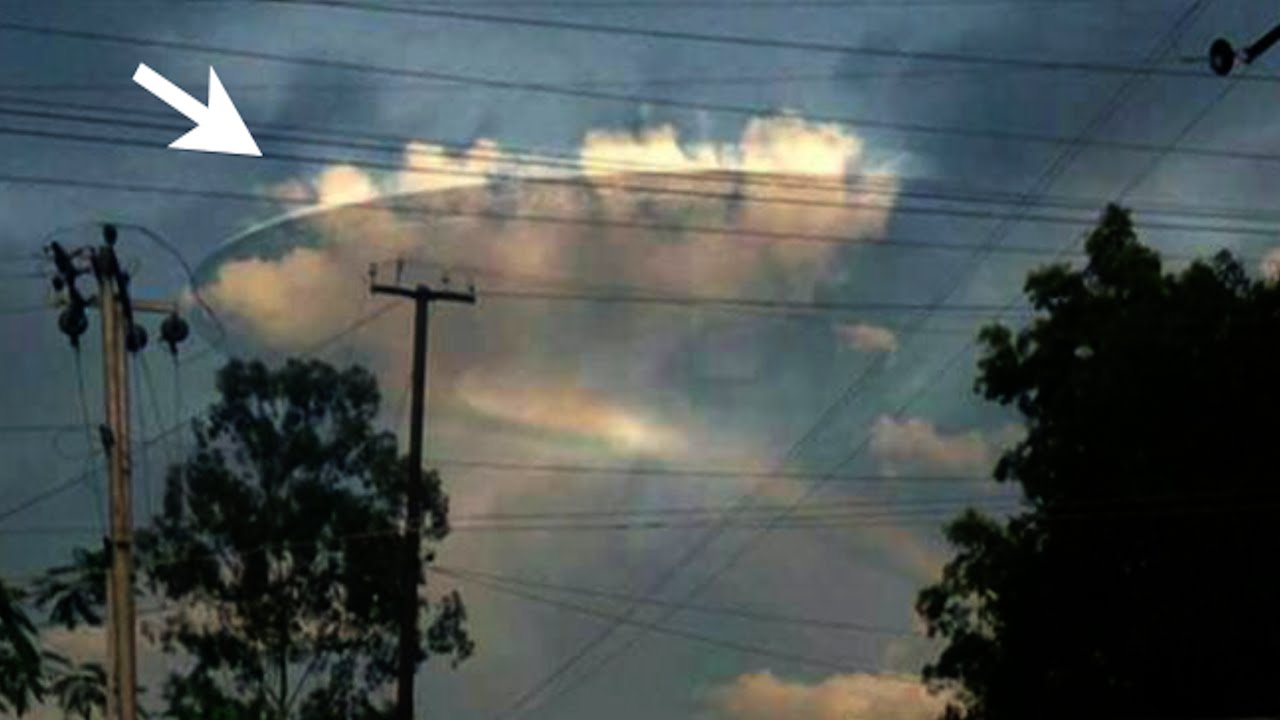 
Many people had gathered at the Sequoia Park in Monterrey Park in California to experience the most unique UFO sighting of 2015. A shining object was seen flying in the sky for quite some time which was captured in video by many enthusiastic local before the object gradually faded out into the sky. 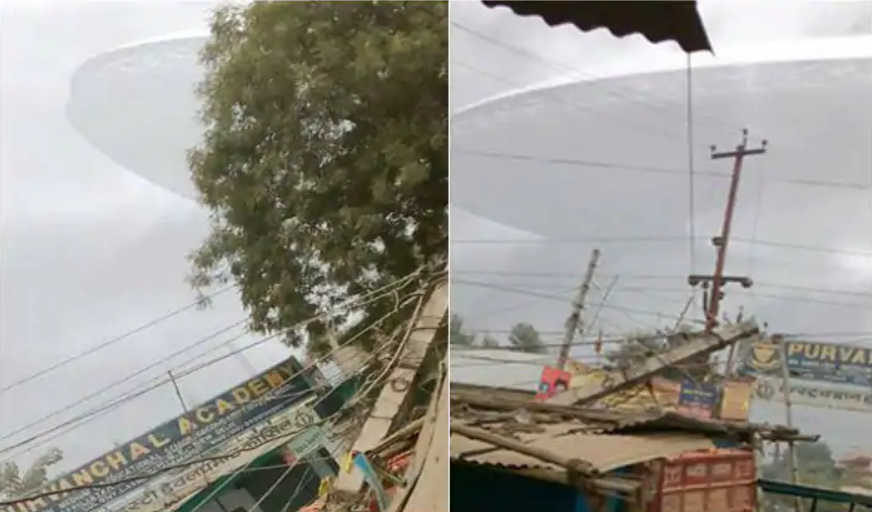 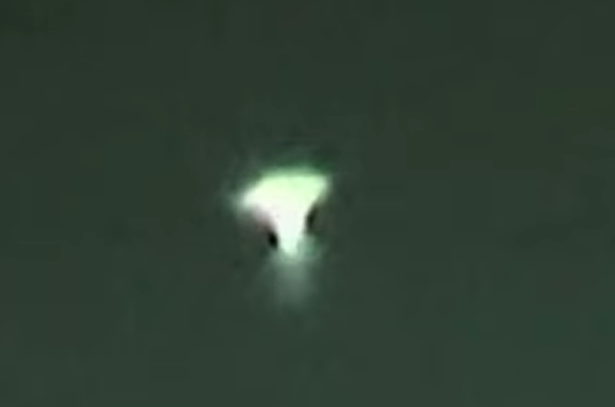