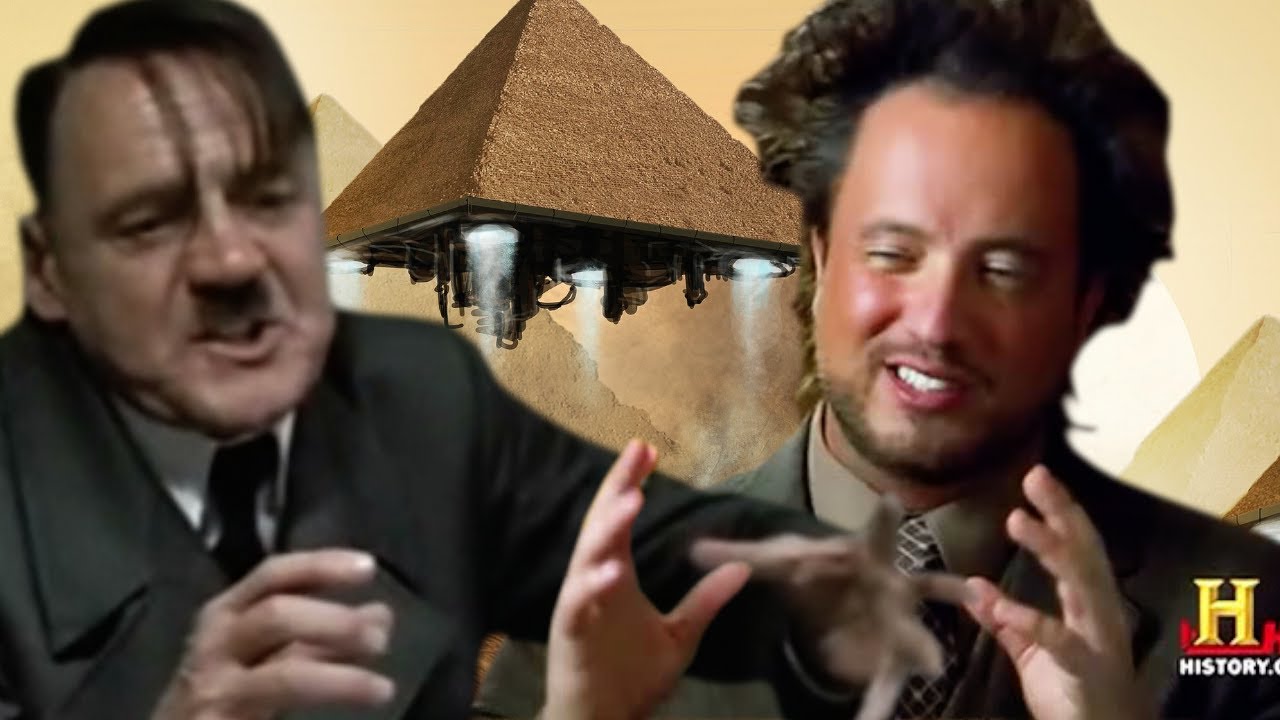 Who is the Ancient Aliens Guy?

Man has a fascinating relationship with space. Man is an inquisitive creature by nature and is always on the lookout for new things in life. He has always gone in search of extra terrestrial beings in space. He believes that there may be many such worlds similar to ours. The inhabitants may be as intelligent as him or more. Just as man is in search of aliens, aliens might also be in search of similar inhabitants. Such a theory gained credibility in the ancient times. One such man who believed that aliens interacted with humans was Giorgio A. Tsoukalos. 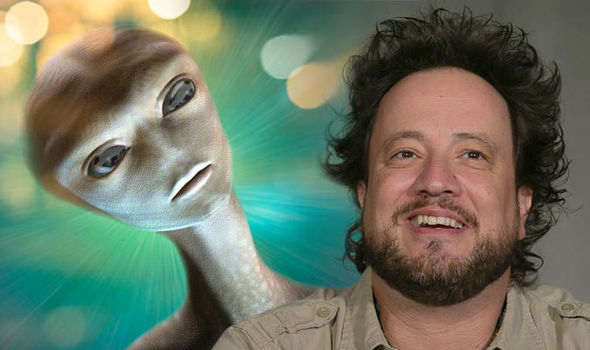 He was the first man to claim that aliens interacted with ancient humans. People call him the “Ancient Aliens Guy.” He is a Swiss born Greek-Austrian writer. He is also a renowned television personality. His greatest contribution to literature is the fact that he is the co-founder of the “Legendary Times Magazine.” This deals with the topic of ancient astronauts and their activities. He is renowned for his research in the field of ancient astronomy. 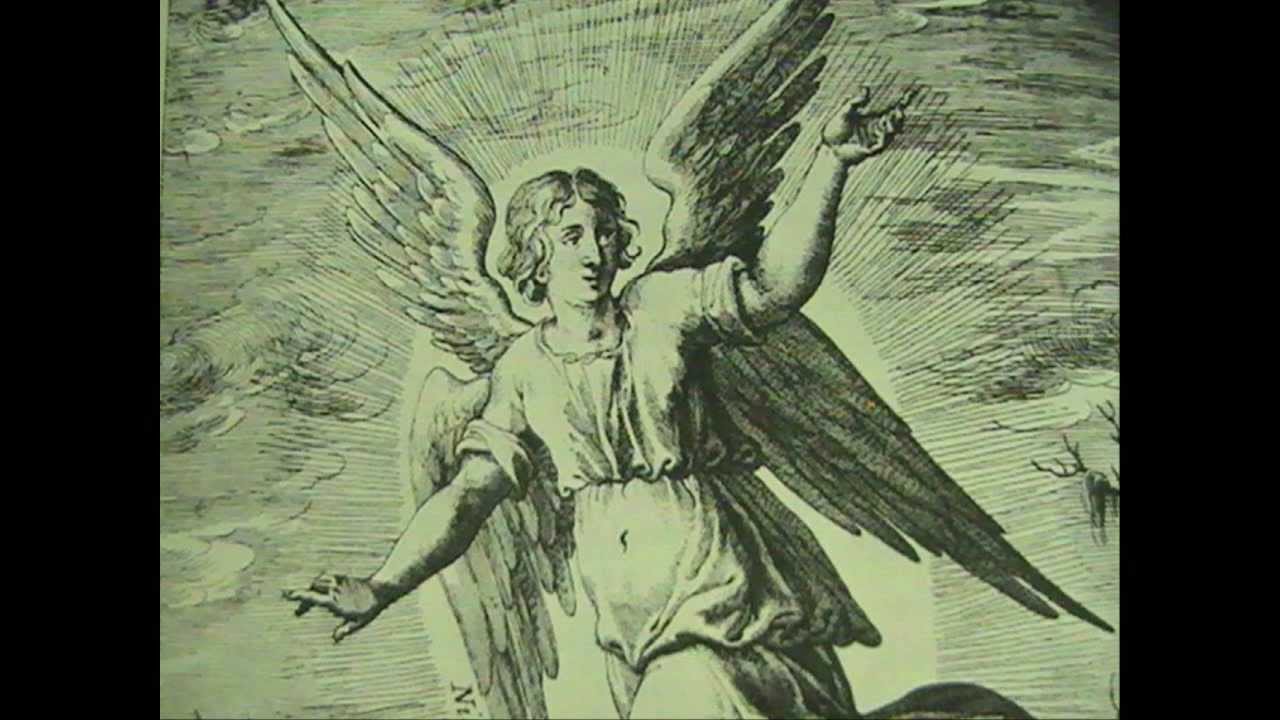 What is the Ancient Angels?


It is a series of images based on a History TV channel serial going by the same name. This serial stars Giorgio A. Tsoukalos in the lead role. He has done extensive research in this field. He tries to explain certain inexplicable phenomena as a proof of the presence of aliens on earth in ancient times. The serial explains things in a very humorous way. 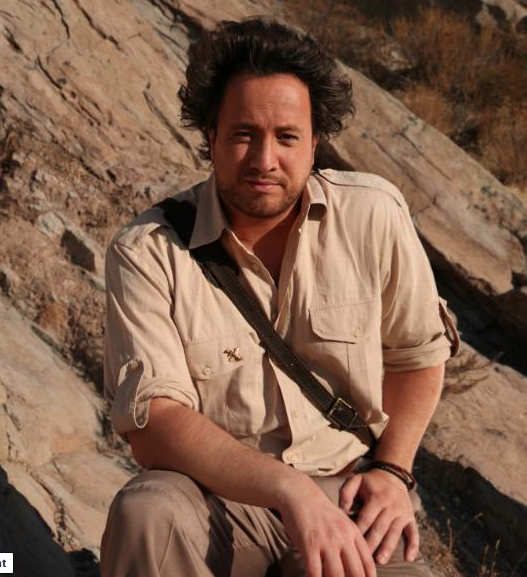 What is the Origin of this program?

There was a program in the History Channel, “Ancient Angels.” This documentary series offers explanations about visits by aliens in the past. The series, produced by Giorgio first aired on April 20, 2010.

What is the Theory?

The entire documentary bestows its full focus on the Ancient Astronaut theory. The theory claims that extra terrestrial beings came to Earth in the ancient times and did many activities prompting a shaping of the history of the world. It suggests that the alien astronauts built the Pyramids of Egypt. You must note that the Pyramids of Egypt align perfectly with the constellation Orion. Giorgio believes that some aliens might have connection with Orion. There was wide criticism of the show as being far-fetched. There were allegations of the show advocating hugely speculative ideas. There was complete disagreement with the theory of aliens visiting the Earth in ancient times. 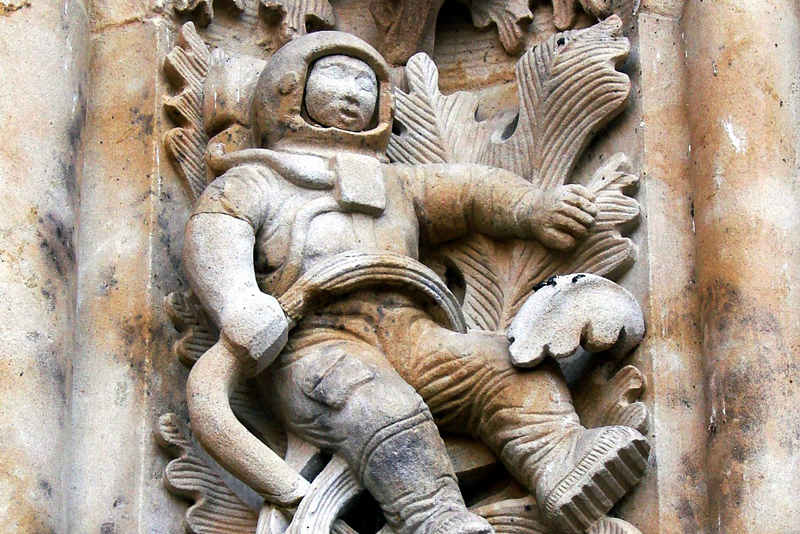 The Spread of the Theory:

The human civilization has innumerable unexplained mysteries. Giorgio links these unexplained mysteries with his theory of alien invasions. He manages to steer every topic towards this belief. In this manner, he became a popular person. His series touched unprecedented levels of viewership.

People may have various questions. However, his answers remained the same. Everything centered on the involvement of aliens. He somehow manages to explain each question thrown at him. Whenever the topic steered towards the Egyptian pyramids, he had a ready answer about the involvement of the ancient aliens. He had an adamant view and slowly it started to border itself on the humorous. He even claims that the film Avatar was a true story. He claims that the aliens had a hand in the creation of Reddit. He believes that autistic kids may be the effect of aliens on them.

The theory also lays claim to the fact that the gods and deities in various cultures and religion are in fact aliens. They used to have regular interaction with the inhabitants of Earth. This contact might have been the reason behind various civilizations. They possessed a technology far advanced than that of humans even today.

The theory laments that academicians did not take the existence of astronauts seriously. They always viewed it as science fiction. The theory expostulates that humans might have evolved independently. However, the aliens provided the humans with knowledge, religion, and culture.

The theory believes that these aliens freely moved from their abode to ours to assist in our development. They say that the aliens constructed many structures on the Earth such as the Egyptian Pyramids and the Moai stone heads. 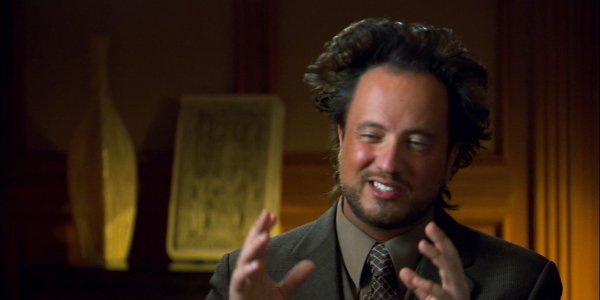 The Hypothesis of creation:

These matters were taken as science fiction as early as the late 19th century. The theory finds its influence in many civilizations. One such is the Egyptian civilization. One more example of this alien invasion is in the Ramayana, the famous Hindu epic. The Ramayana also has reference to certain scientific inventions such as the aeroplane. Ramayana is a very old epic written more than seven thousand years ago. It spoke of the airplane technology. The Wright Brothers invented the airplane in the 19t century. However, Ramayana sowed the seeds of this knowledge. This is an unexplained mystery. Giorgio wishes to unravel such mysteries all over the world.

In our terms, we consider the thing supernatural in case we are unable to give a proper clarification to any subject. This theory propounds this fact in detail. It may seem silly initially. However, on a deeper analysis, you feel that there is some supernatural power behind us. This is what we call as God. Giorgio attributed this to alien invasions.

Science has its limitations. It is not in a position to explain every mystery in the world. Man has discovered a miniscule portion of the vast Universe. It might take him centuries to reach the level of intelligence to unravel the entire mystery.

You have to consider Giorgio’s hypothesis as correct and plausible explanation to such events in history. He propounds that the aliens might have helped in the construction of the Pyramids. You have to admit that the technology involved in the building of the pyramids is a highly advanced one. It is difficult to imagine that Egyptians had access to such high quality technology at that time. Hence, we feel that Giorgio’s postulation may be correct in some way.

People naturally made fun of him. However, he is undeterred in his quest to prove his theory. This gives him the encouragement to move ahead and try to unravel the mysteries of nature.