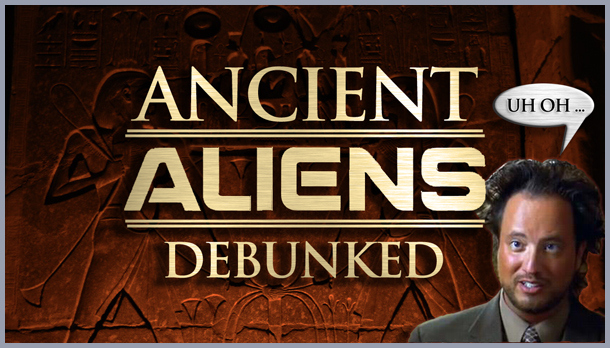 The crucifixion with UFO symbol has been debunked to show that the two pictures represent the sun and the moon. Almost every picture of the catholic crucifixion shows that there are the same pictures. Most of the claims that have been made have been debunked using the people and the facts of the bible have been shown to debunk all the pictures that were thought to be the UFO pictures.

In the Hinduism book there has the picture of the god has been shown to be just be a representation. The representation is not aliens, the ancient bible and the machines used in the time of Abraham or ancient materials or the gods that people worshipped were created and some of the spacecrafts are just but symbolic and not true. Although the stories sound like the UFO the stories have been shown to represent either sun or not solar disks. The carvings and the solar disks and space travels, boots, wrist watches and wings. The winged persons were not even true and the fertilization of crops were not even true and the depictions shows that were just but the stories formed by people. The ancient wrist watches and head band and this Acadian goddess, the harvesting sand by the UFO is not true and since they did not need the gold that they are talking about. The gold particles and the gold are not seen as true and the Samarian text has been shown that they are not using gold in anywhere and it is very limited among their teaching and even the materials available. The Greek mythology about gods coming from the sky and coming to earth and slept with women has been shown not to be true since they were just myths.