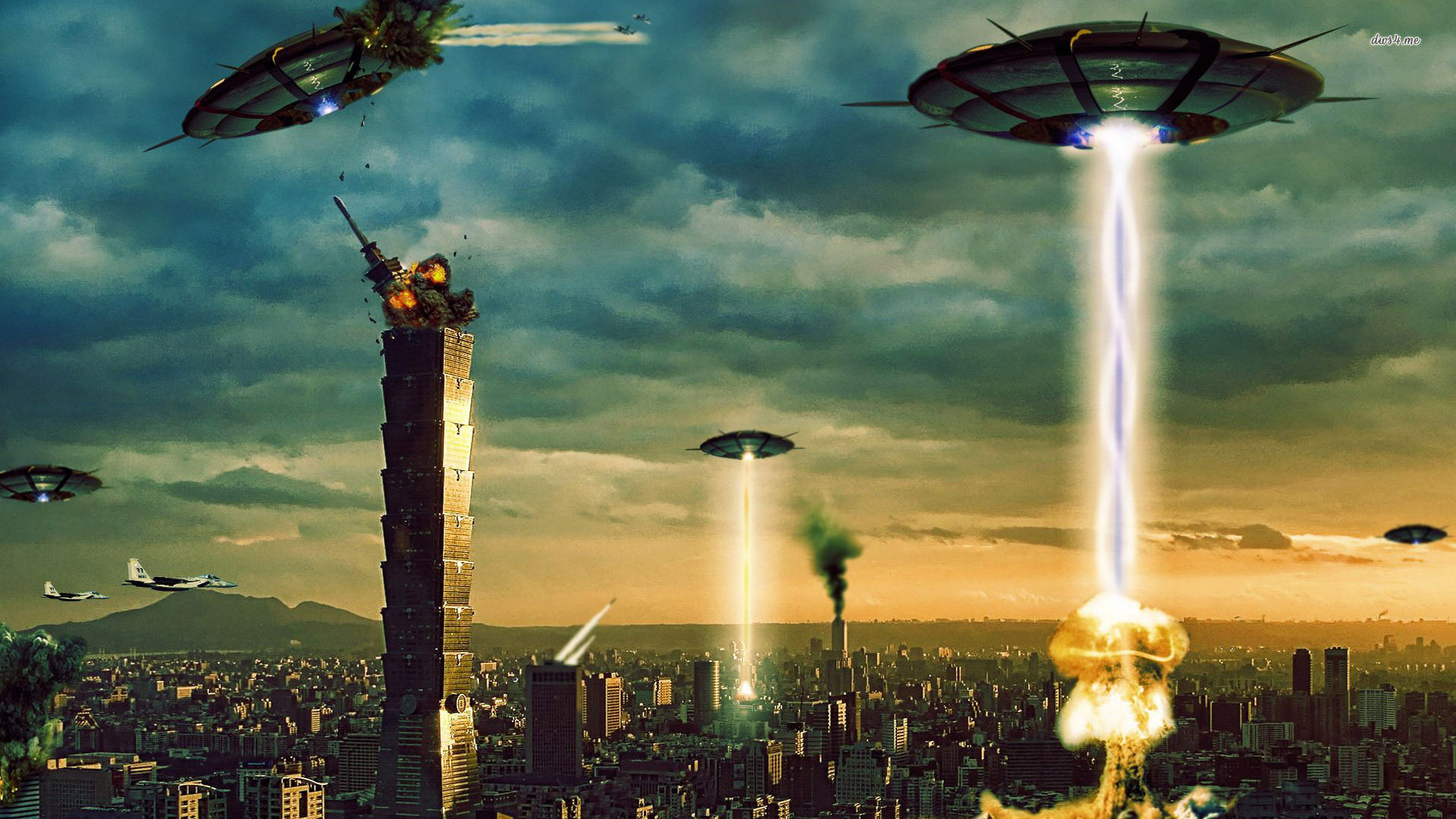 UFO sightings have been happening over a good number of years and it is for a good number of years again that people believe in the existence of extraterrestrials and the presence on the very soil of this planet. It is also being feared, that when the aliens would feel that human race has advanced too much to be a threat to their existence, they may launch an attack to earth and bring an end to the human race. There are journals and documentaries on this topic where people have tried to prove this theory.

Video evidences that talk about alien existence and invasions


The video talks about the secrecy that has been maintained by world governments, US government in particular regarding the invasions of the aliens that happened in September 2012 in the Pacific Ocean. The video also emphasizes on the fact that the much-hyped Roswell UFO crash was indeed a real event and that the military captured as many as nine aliens from the crash site, eight of them dead and one still surviving. 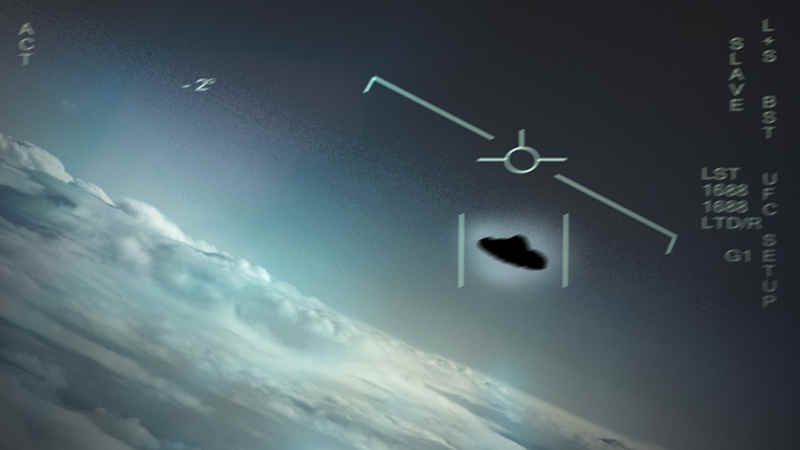 The next sections of the video talks about alien visits to the planet and the Greada treaty, ‘signed’ between the aliens and the US government, by virtue of which the aliens could take some human beings with them for experiments and in lieu, they would share some of their technologies to earthlings. It talks about the Assault of the Dulce Base as well where US military had conducted an assault against the aliens’ base which was situated in the Dulce Base. 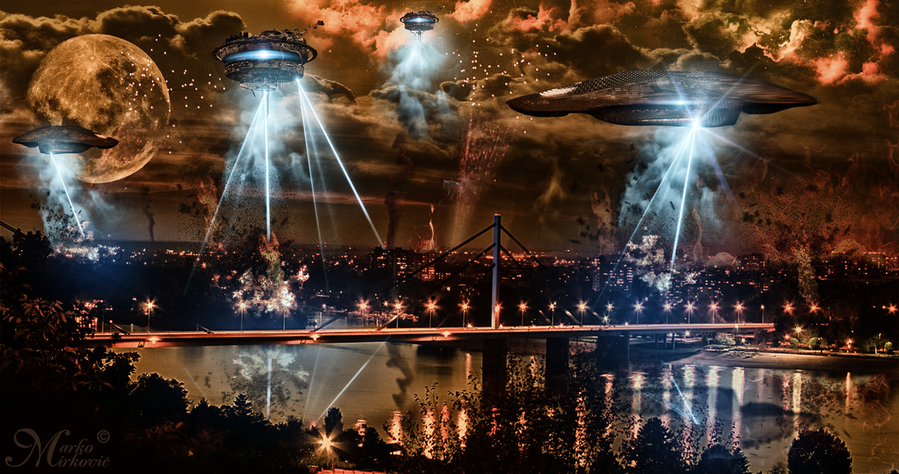 Speculations about the invasion

As per official reports the number of people going missing without any trace has been on an increasing trend over the last three decades. The number of missing people only in the US was 150,000 in 1980 which rose to a whopping one million over the next few decades. It is feared that the aliens are making preparations for launching an invasion on the planet and these missing people are serving as their experimental guinea pigs to develop themselves against the human race. 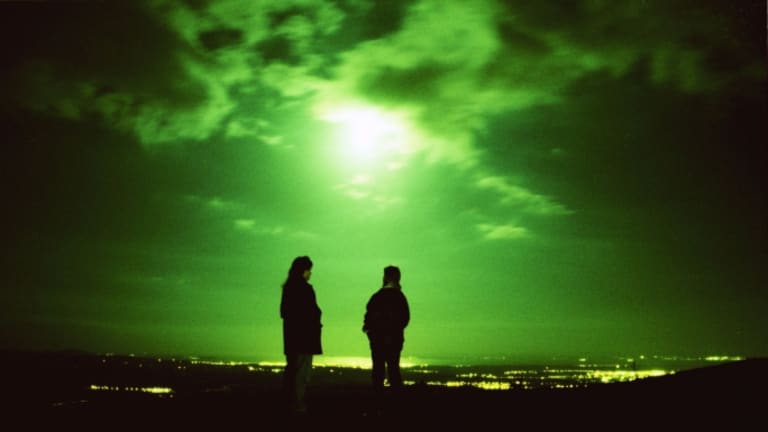 Over the last few decades, the United States of America and other superpowers of the world have been keeping busy developing an arsenal of the strongest of weapons, which as per many is the preparation against the possible alien invasion which could happen any time. 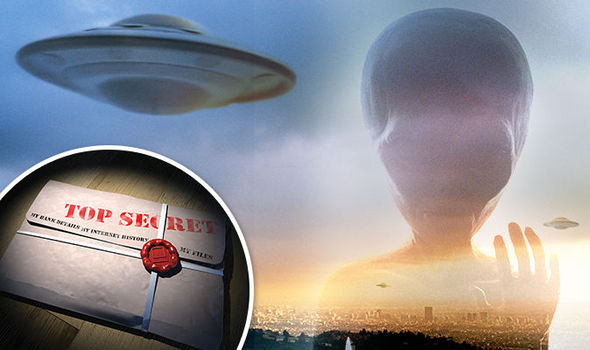 The question that lies here is that if the Governments of the world are aware of such invasion from the inter-galaxy guests, why are they not making it public and letting the mass know about the possible threat. One reason could be that the governments do not want mass panic which could bring on bigger problems even without any alien invasion.

Role of NASA in the whole controversy 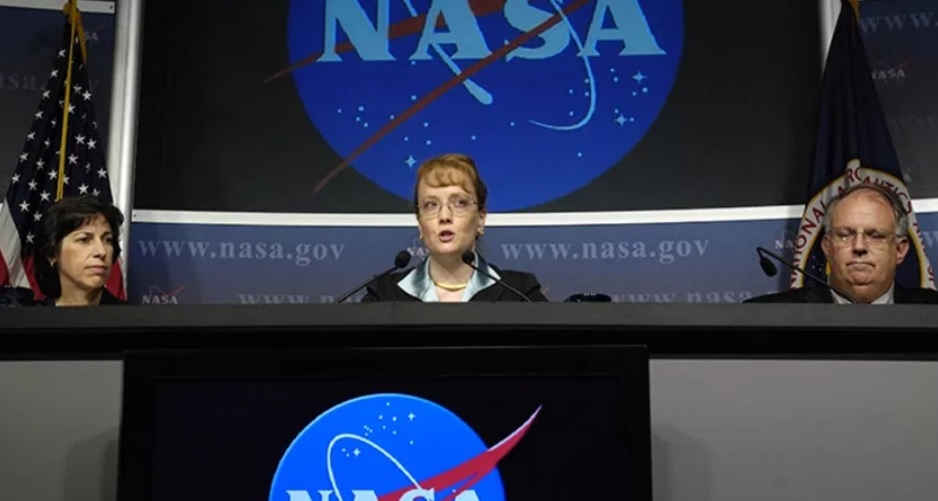