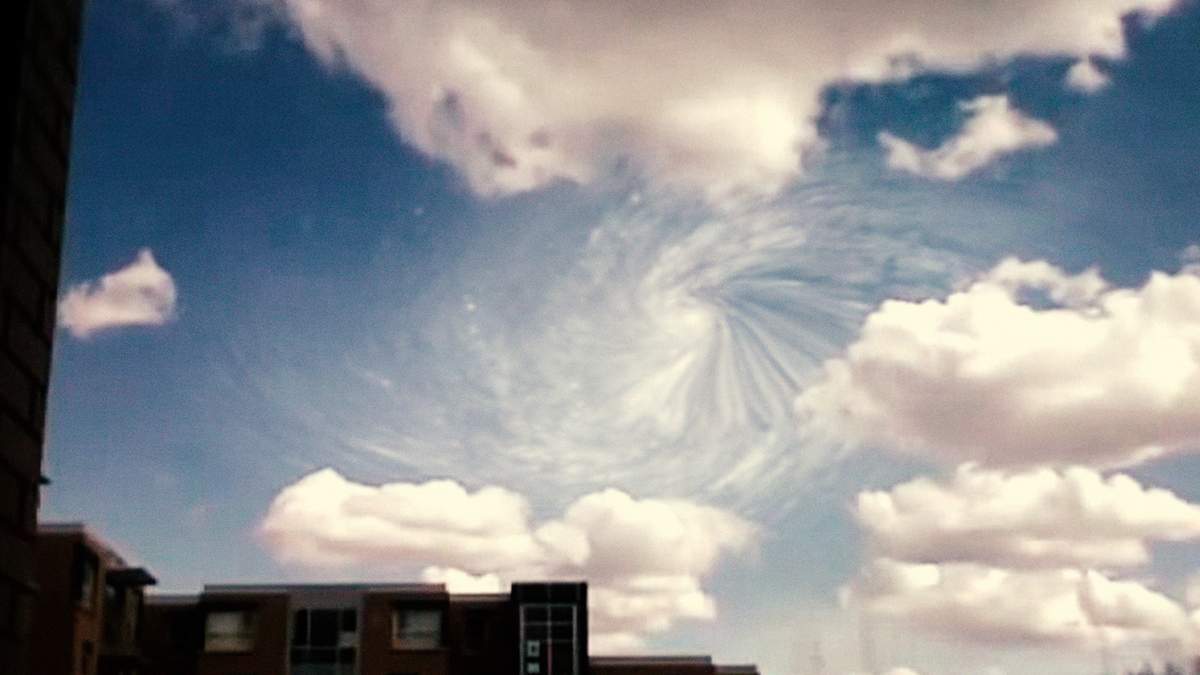 The video shows three different sightings of suspected UFOs in three different parts of the world. All the sightings happened between December 2015 and January 2016 and have occurred over the skies of Switzerland, Australia and Russia. What is common in the three sightings is that there has been an inter-dimensional portal which has either emerged out of nowhere or has vanished into thin air after the suspected UFOs has approached them.

The portal that engulfs a shining object over the skies of Geneva, Switzerland looks more like a swirl of smoke in the blue skies. The portal that is seen to appear in the Australian skies looks somewhat similar to a ball lightning, but it certainly is not an instance of ball lightning. The last portal that appears over the skies of St. Petersburg in Russia looks like blue rays from a torch in the sky which develops into a bright and shiny object, a suspected UFO.

The believers in the concept of extraterrestrials and UFOs had some reason to feel happy when the news of a UFO sighting came across in December 2015. The UFO is seen to have appeared over CERN, the European Organization for Nuclear research in Geneva, Switzerland. The video has been the fodder for a number of arguments and debates regarding the authenticity of the same. 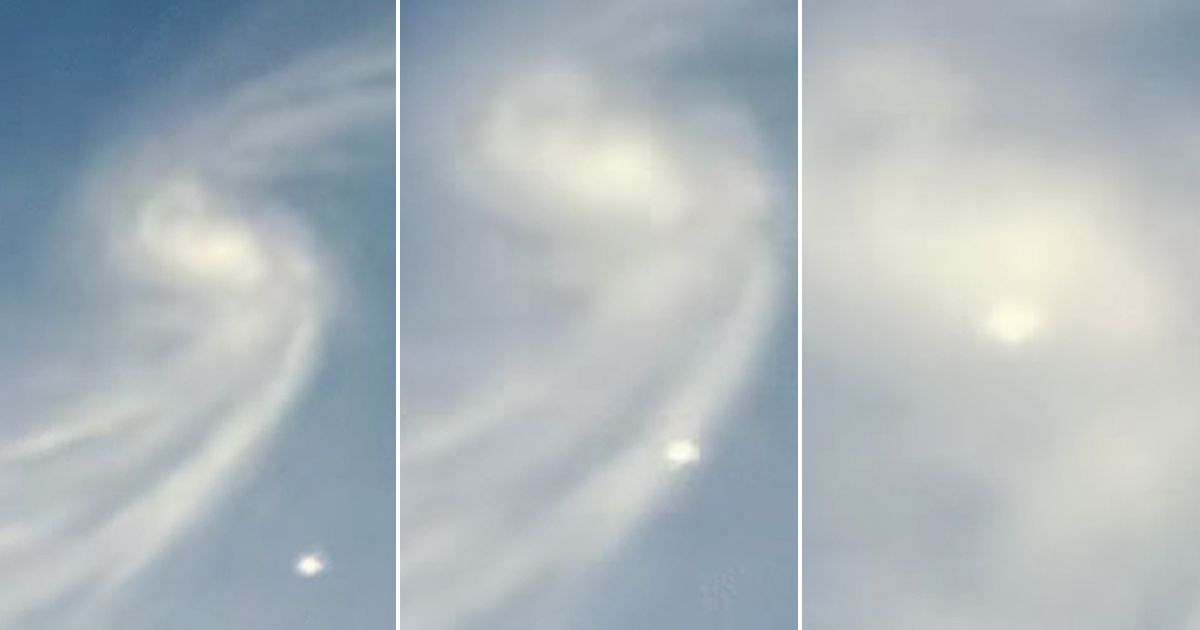 The video of the UFO sighting in Geneva was supposedly taken by a couple of American tourists who had visited Switzerland and were ‘lucky’ to trap such an extraordinary event in their video cameras. A shining circular orb (UFO?) has been seen moving dashing towards a circular swirl of clouds and as soon as the object vanishes in the cloud vortex, almost at the same time, the cloud also vanishes leaving behind the clean blue sky.

Residents of Canberra were perplexed to spot an orb of light appearing in the sky out of nowhere on the stormy evening of 5th January 2016. While many thought it to be more of a rare instance of ball lightning striking, but soon it was evident that the orb of light had nothing to do with lightning.

The mysterious light was bright enough to make the whole sky brighter before it vanishes into the air as mysteriously as it had appeared. While it cannot be made out from the video, but some live spectators of the incidence have been found claiming that they had spotted a flying saucer open up and make its entry in the portal. While speculations are on regarding the authenticity of the video or the light orb, UFO researchers happily believe that it was a Class B UFO which had hit the skies of Australia.

January 2016 brought a new turn in the tale of UFO sightings when a bright blue UFO light was spotted over St. Petersburg in Russia. What initially appeared as a blue dot in the sky gradually grew brighter to give the appearance of a gigantic blue halogen light glowing in the sky. This has not been the first instance that Russian skies have been ‘blessed’ with UFO sightings. Similar kinds of unexplainable lights have been seen in the Russian skies earlier in 2012 and 2015 as well.