For more than four years now, NASA’s Kepler Space Telescope has been collecting data on the giant star called KIC 8462852. Even though the main intention of NASA is to hunt for exoplanets that are orbiting distant stars, scientists believe that their Kepler Space Telescope can also detect artificial structures. Detection of artificial structures means the discovery of an alien civilization. 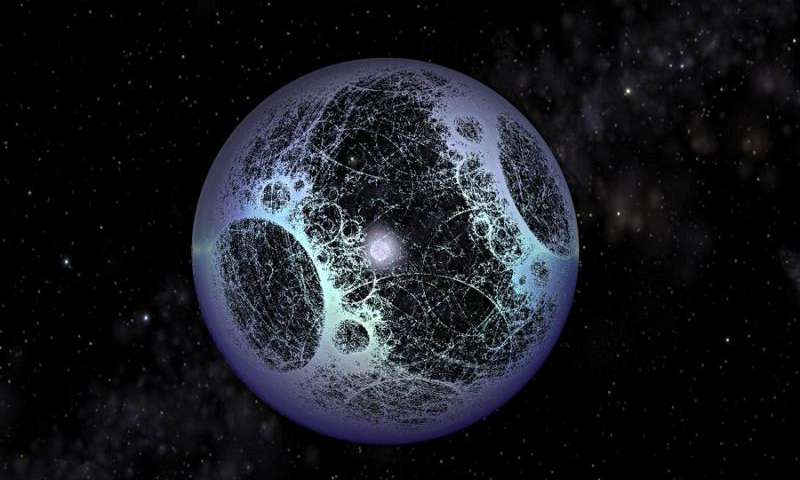 Sometimes back in 2001, Kepler detected a strange light pattern in KIC 8462852, which indicates that a mess of objects is orbiting it in tight formation. The experts are almost certain that this could be a clear indication of an alien megastructure that has been designed to harness energy that comes from the star. 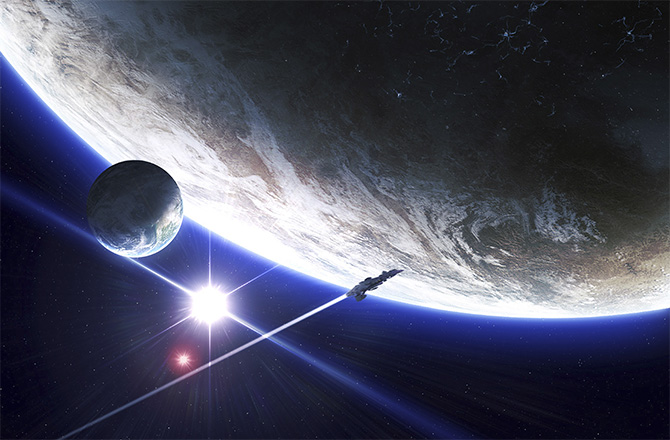 The experts who studied KIC 8462852, a star that is located about 15,000 light years away from Earth, discovered that the way it omits light pattern is different and unusual as compared to those seen on other stars. NASA’s Kepler Telescope finds exoplanets through sensing the dips in the starlight from the star in question. In the case of this star, which is located 15,000 light years away from the earth, the dip is strange because it drops slowly and then starts to rise faster. The brightness of the star seems to go up and down before it disappears completely. The fact that a significant amount of starlight was blocked indicates that a series of objects that circle the star. 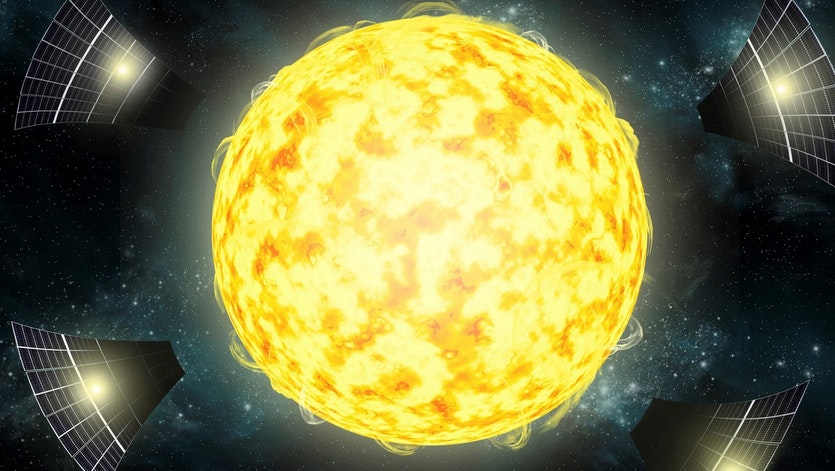 Scientists believe that a series of mysterious objects that are surrounding a giant star might be an alien megastructure. The strange light pattern orbiting this giant star shocked the planet spotters who examined data from the NASA’s Kepler Space Telescope.

The light pattern suggests of a mess of objects that circle KIC 8462852 in tight formation and the mess was big enough it can block a substantial amount of starlight. They examined the star and noticed that a throng of objects surrounded it in a strange pattern. They first thought that whatever they were seeing were comets and at some point, they thought it was an error in the data but later, Jason Wright, astronomer from Penn State University provided a more science fiction explanation to what could be blocking the starlight. Jason Write is convinced that the object might be an alien megastructure designed to control the energy from the giant star.

He admitted that what they had examined from the Kepler is something that one would expect from alien civilization despite the fact that he always maintains that the last hypothesis a scientist should consider is that of Aliens. 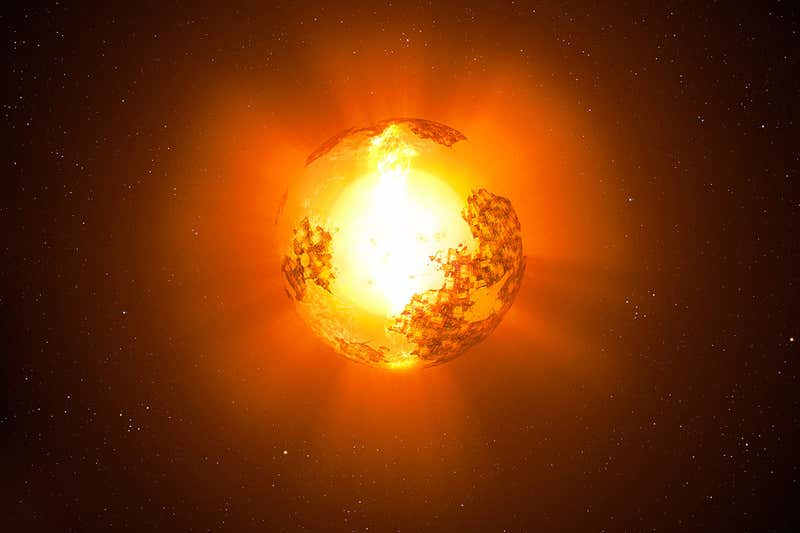 According to post doctoral researcher at Yale, what generated interest in 2001 is the light that the KIC 8462852 emits. She added that they had never seen anything like the giant star and that it looked weird. They checked out to ensure that it wasn’t a movement on the spacecraft and neither was it a bad data. It was clear that the light pattern indicated the presence of a mass of object around the star.