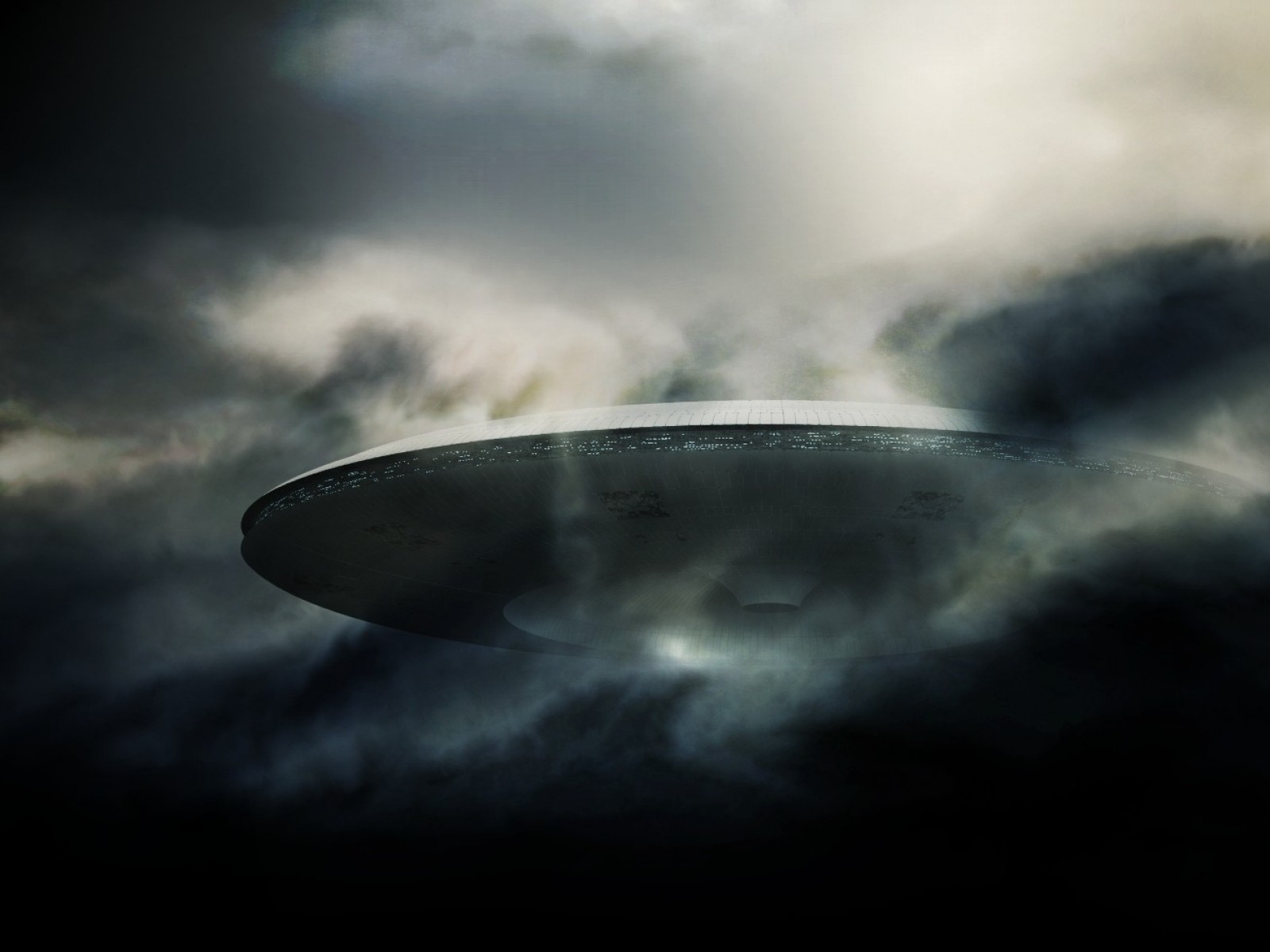 In the consideration of people, most likely agree that the UFO was absurd and unreliable, but it is not like that. UFO’s sightings have some since the ancient times, the phenomenon appeared all over the world, and the United Nations are very serious about this aspect of the issue. Back to the year of 1966, the frequent in many countries in the world of the so-called “alien” invasion and UFO activity. This should be concerned with the manufacture all kinds of craft of the United States and the Soviet Union, but does not rule out a real UFO. 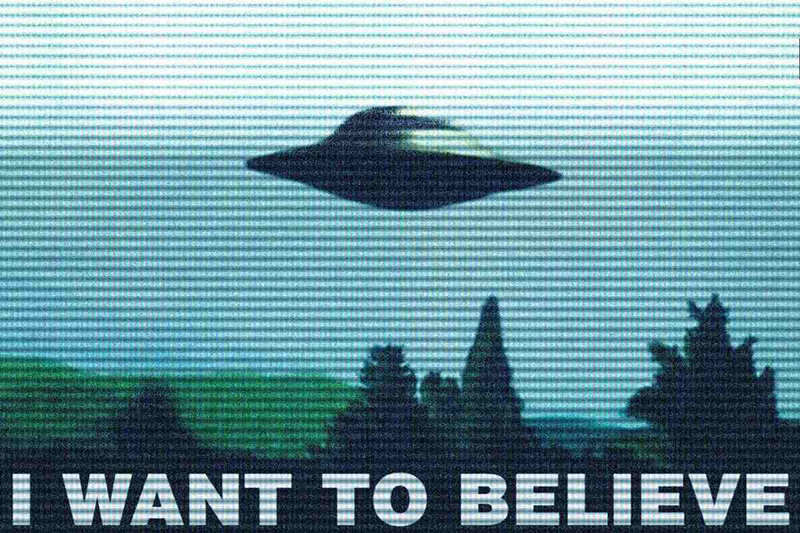 In 1976, the United Nations had thought more alien spacecraft controlled by some other countries, so in the 31st session of the UN general assembly resolution is put forward: “The earth belongs to all mankind, and its relevant knowledge should let all know. But a state of the evidence of the existence of UFOs, hidden in the center of its intelligence confidentiality, one is the UFO as a military secret data processing. In fact, the UFO is our one major problem associated with alien life…”

In 1978, on the 33rd session of the United Nations general assembly, a seemingly related to real life people far agenda – 126 agenda draft resolution, before the member. The proposed by Grenada government said the draft agenda about UFO convention recognize that people around the world focus on UFO’s and the related phenomenon of growing, and their interest in various parts of the world anomaly; Realize that some governments, scientists, researchers and school, has to study these phenomena, for his own task, it is recommended that: To set up a United Nations agency or department, responsible for and coordinate the UFO phenomenon related research, and publish the results. 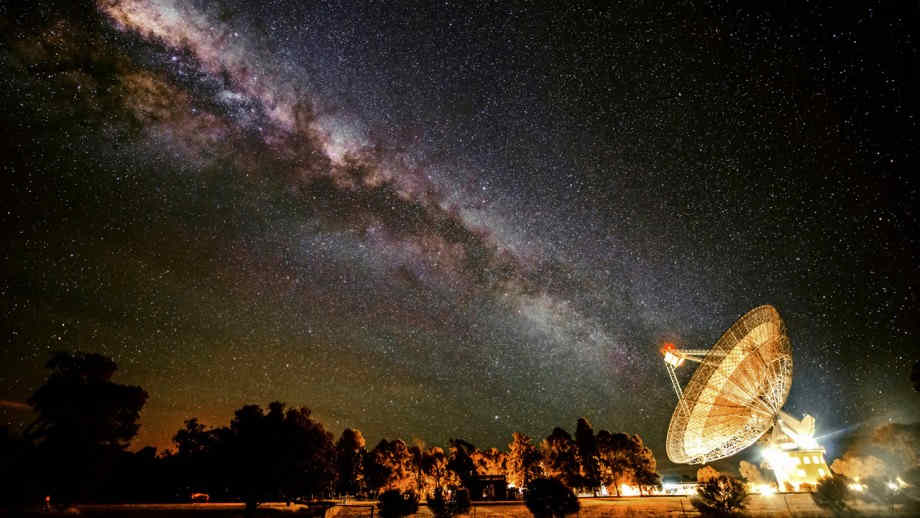 The thing that worth to mentioned is the conference also put to a vote in the resolution by the UN secretariat before public information office officials Coleman S. Fung Kewei, read to all members of the titled “Prove the UFOs does exist will threaten the international security” with green paper memos included four project files:

(2) Counterattack the conqueror armed military defense arrangement of other planets ;

(3) Counterattack the war of UFO not to declare;

(4) The ways and survival rate of Star Wars. After the “memorandum” once caused the attention of the countries of all over the world. 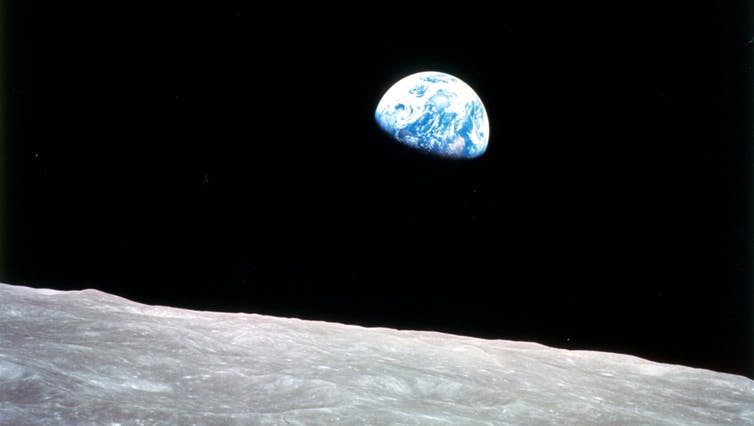 On December 8 ,this year, the UN general assembly’s special political committee meetings and agreed the 126 agenda the main body of the draft resolution, including the draft resolution, a working file. The first document work also illustrates this point: It (UFO) is closely related to mankind, the study should be humanity in order to solve the social, economic and political issues shall be an integral part of the efforts. Submit a working file to committee, therefore, should be able to get the unconditional support delegation. 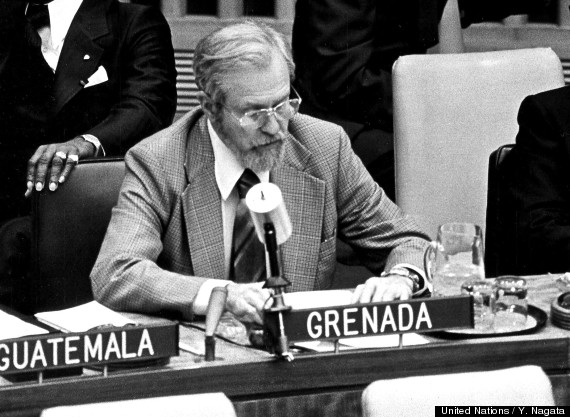 By 1979, the 34th session of the UN general assembly passed the UFO as a worldwide subject research proposal, in the 47th meeting outline points out: “to involve the whole human UFO research, should be human to solve the world’s social, economic and political problems such as part of the efforts.” 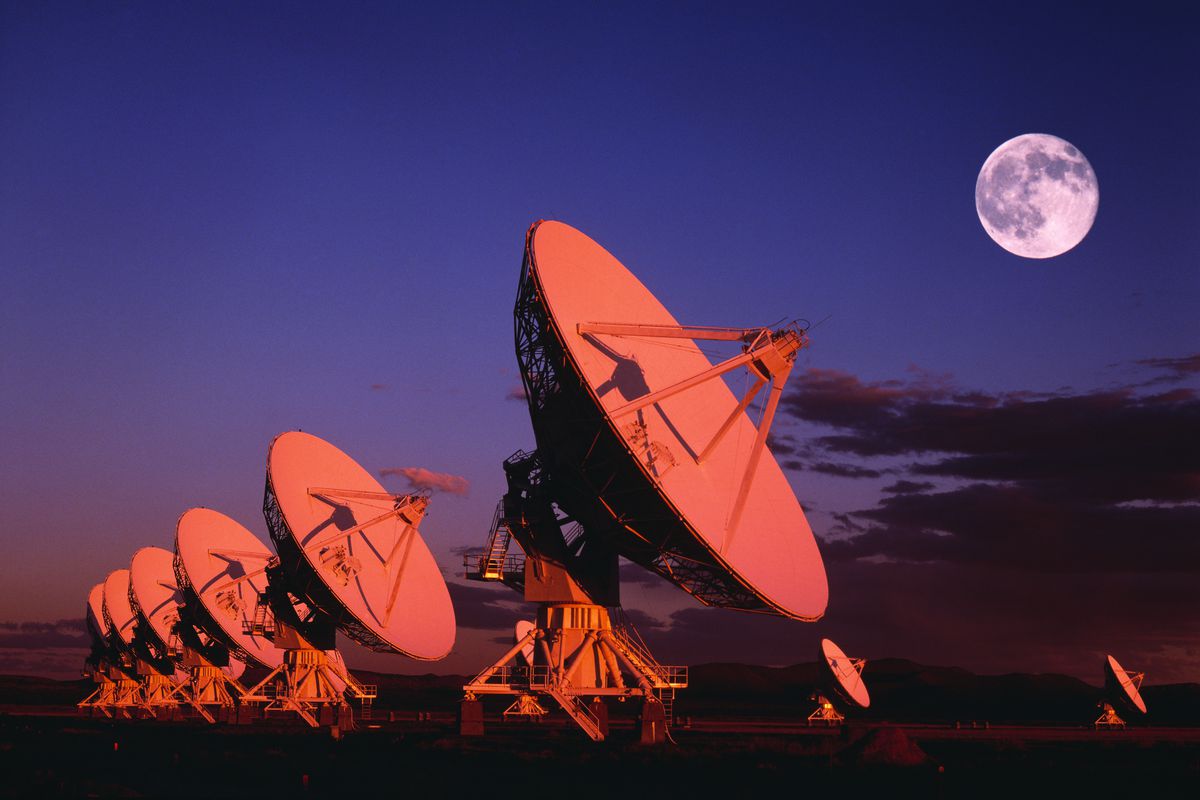 On October 22, 1993, hosted by the United Nations “High intelligent life outside the earth and the human future conference” was held at the United Nations headquarters in New York, specifically to discuss UFO and other natural mystery, the meeting of the four themes are respectively “The crop circle across Britain and around the world, the meaning of the Japanese government to build a UFO museum, humans were made in alien abductions, alien UFO”, etc. The four themes problem around is nothing more than two, the phenomenon of UFOs and aliens.

Many times on the UN agenda, suggesting a UFO is not false not the false problem, but governments agree that existed phenomenon, the United Nations for its discussion, also explain UFO is the thing that human need to understand seriously.