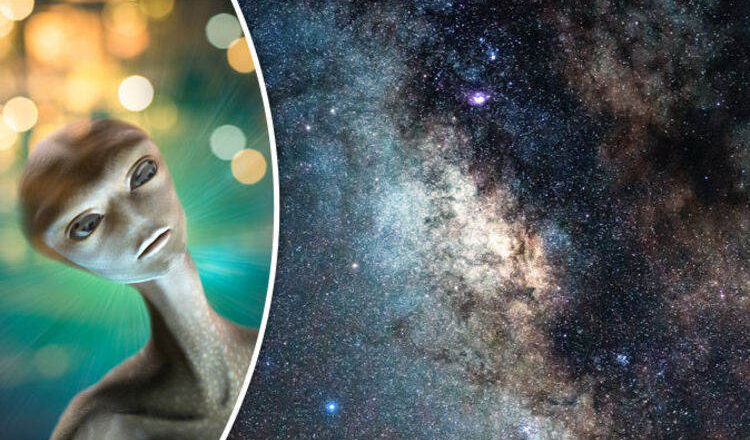 According to the US technology blog Business Insider, a series of new discoveries by scientists recently provided a reliable basis for the existence of aliens. Growing evidence pointing to the existence of extraterrestrials makes our current question not whether there is life beyond Earth, but whether we can find them.

In 2015, a team of scientists estimated that 4.5 billion years ago, oceans covered more than one-fifth of the surface of Mars, and the water was more than 450 feet deep. And the creatures that once existed in the Martian ocean are very likely to leave signs of life in the Martian soil. 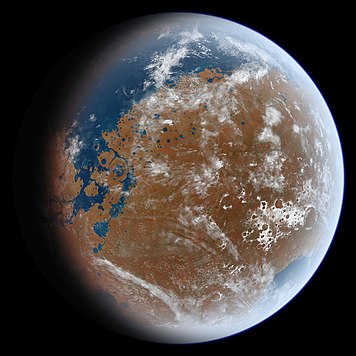 Water is the source of life, but water alone is not enough, and the evolution of life needs enough time. And Mars cleverly has these two conditions. Research in August 2015 found that liquid water has existed on Mars for 200 million years longer than previously thought. And when life appeared on Earth, there were still several lakes on the surface of Mars.

In September 2015, NASA announced an earth-shattering news that there is still liquid water on Mars, although the amount is far less than 4.5 billion years ago. The discovery suggests that there may well be microbes on the surface of Mars, which is clearly more attractive than studying fossils on Mars billions of years ago. 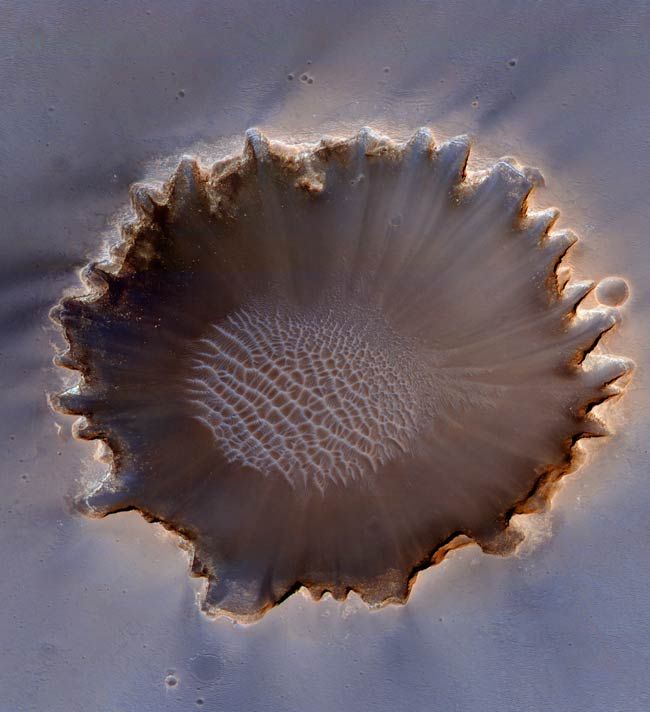 Asteroids and comets have long been regarded by scientists as key factors in the formation of life on Earth. A report in August 2015 suggested that the impact of a comet on Earth is likely to be a key factor in triggering the aggregation and synthesis of amino acids that constitute life. From the information analysis of our current understanding of the solar system, it is likely that other galaxies are also undergoing similar life evolution processes. 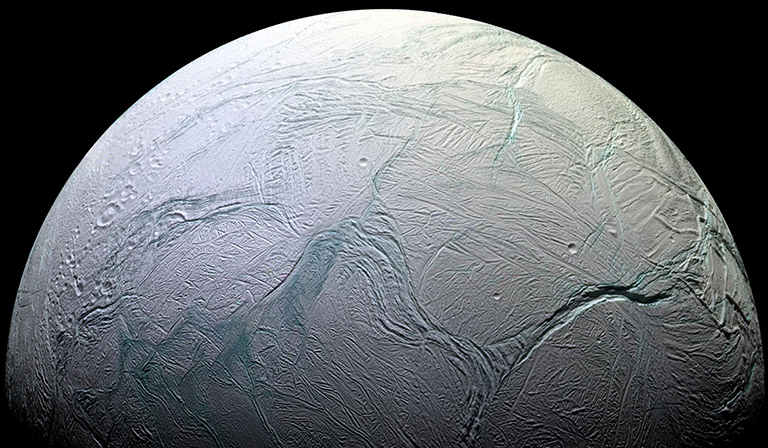 Two academic papers published earlier this year provided more convincing evidence for life on Europa. The paper points out that there are deep-sea hydrothermal vents on the ocean floor of Europa, and such hydrothermal vents are very similar to the vents that breed life on Earth.

According to planetary scientists, with the exception of Europa and Enceladus, many planets in the solar system are likely to have large underground oceans. But the challenge is penetrating the planet’s hundreds of miles of crust and coverings to search for signs of life in its underground oceans. 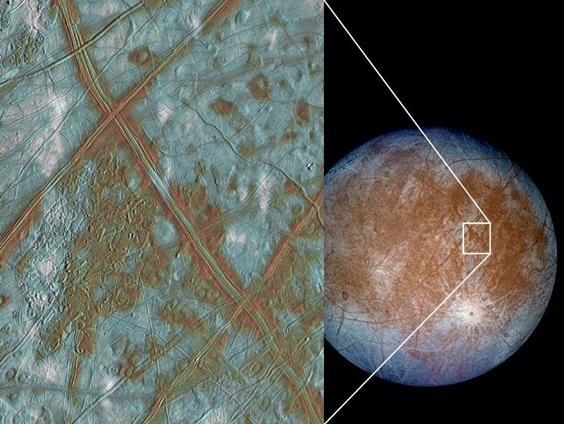 Saturn’s moon Titan is the only other planet in the solar system to have a surface lake. But these lakes can’t support life like lakes on Earth, because they’re actually liquid methane. But this year a team at Cornell University confirmed the ability of some methane-based anaerobic cells to survive on Titan.

If life can only evolve on planets with earth-like environments, then we should look beyond our solar system. In July 2015, scientists discovered an Earth-like planet 1,400 light-years away, with a surprisingly similar size, orbit, star and lifetime. “All the building blocks of life can be found on this planet,” says one scientist.

In October, scientists discovered an unexplained mass orbiting the planet KIC 8462852. While there are suspicions that extraterrestrial-built objects like the Dyson Swarm are highly unlikely, SETI scientists have decided to use the Allen Telescope Array to see if an alien civilization exists on a planet 1,500 light-years from Earth.

The famous Drake Equation allows us to calculate how many alien civilizations exist in the Milky Way. The formula is in the form of N=R*(fp)(ne)(FL)(Fi)(fc)L. The meanings of each parameter are shown in the figure above. Based on basic statistics and equations, the number of potential extraterrestrial civilizations in the Milky Way could be as high as a million.

If there are so many alien civilizations out there, why don’t we have any definitive information about them? A scientific report last month blamed the Milky Way itself. Compared to other galaxies, the Milky Way’s environment is not conducive to life. There are about 10,000 more habitable planets in other galaxies than in the Milky Way. 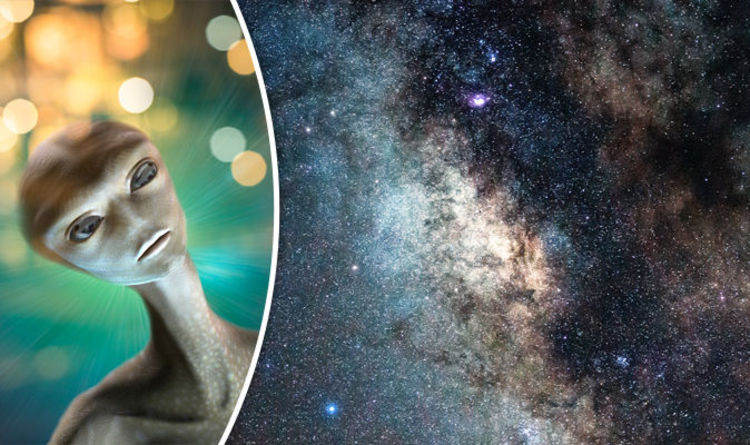 Astronomers estimate that about 92 percent of earth-like planets are still forming, according to a separate report. The prediction is based on observations by the Hubble Space Telescope of the prevalence of “space dust particles” that could eventually form planets the size of Earth.

Renowned astrophysicist Neil DeGrasse Tyson explains that all of our living things are made up of atoms created by the explosion of supermassive stars. This not only connects us to the universe, but also underscores the inevitability of alien existence. “These elements would become clouds of gas, which would then condense and collide, evolving into the next generation of solar systems — collections of stars with orbiting satellites,” he said.