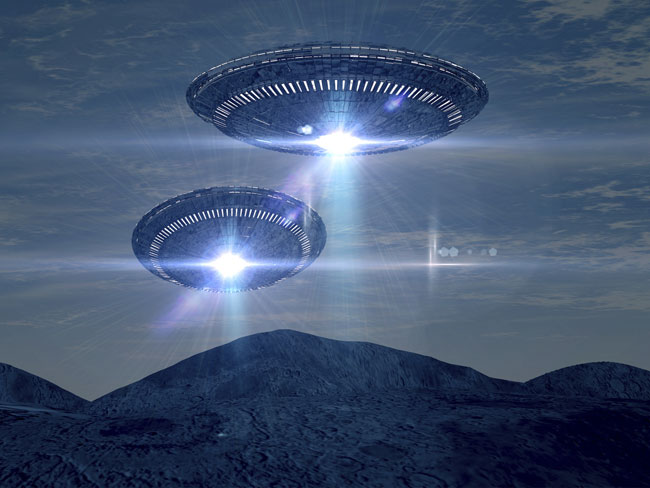 Alien UFO sightings are a very common phenomenon in many states of America and other parts of the world. Most of the times, people who have reported of sighting a UFO cannot describe the spaceship as all they see is a some flickering or steady lights moving in the sky. In some cases, the lights are seen to change colors, but at the end of the day, when it comes to describing the spaceship not much is retrieved from these live witnesses. 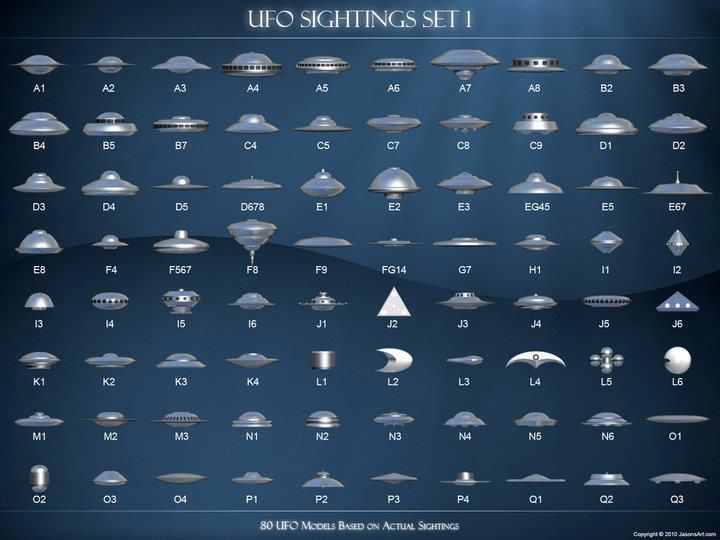 There are, however, few lucky ones who purportedly have the opportunity to see a spaceship in much detail, thanks to their sudden alleged encounters with aliens. In this article, we will be discussing such 5 types of alien spaceships, descriptions of which are based on the accounts of these witnesses. 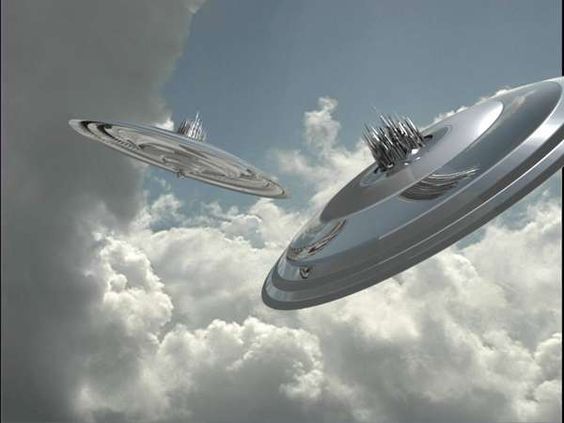 The most common type of alien spaceships that are known to have been seen in the skies of many places resembles an inverted saucer, which is why irrespective of its type most UFOs are termed as flying saucers. These flying saucers usually have a singular or multiple windows and they are known to emit an aura of bright light from their body. As most of the spaceship have been spotted flying through the sky, how many stands they have got is not confirmed, however, as per alien experts, minimum three stands are required to make a spaceship stand firmly over the ground without toppling over.

A vivid description of an alien spaceship was given by the American couple, Betty and Barney Hill who were reportedly abducted by aliens on the night of 19th September 1961. As per the accounts of the Hills, the alien spaceship that they saw looked like a large pancake which had multiple windows on the side panel. The windows were made of glass or equivalent material that allowed the humans to see the occupants of the spaceship from outside. The spaceship had antennas on either side which had red lights glowing atop them.

As per reports from the Wisconsin and Oklahoma sightings that happened in July and August 2015 respectively, the alien spaceship looked more like a cigar. The long spaceship had multiple windows which gave the resemblance of many dotted lights on the external surface of the spaceship. As per alien theorists, the cigar shaped spacecraft are usually a mothership which contains many small scout crafts which are used by aliens to scout the area before the alien spaceship could actually land somewhere. 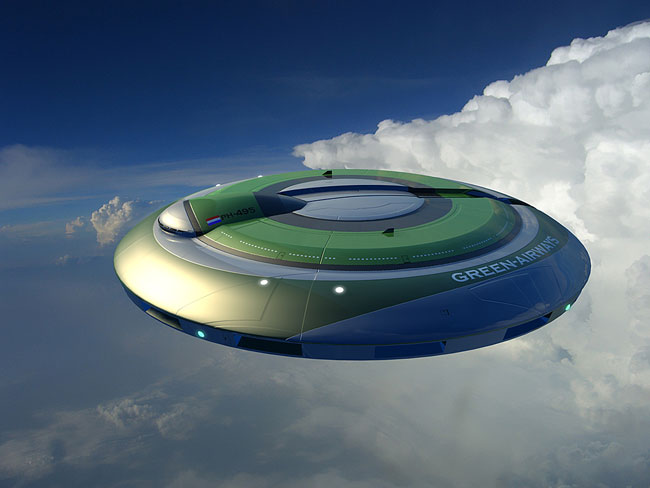 Most of the sightings reported by pilots who fly at a height of about 40,000 feet above the sea level talk about spaceships that are shaped like a giant coin or disk. The flat edge of the disk usually has many multicolored light panels, and some of these have been reported of having flaps on the upper surface, the purpose of which is not exactly understood by alien scientists. These coin shaped spaceships are impeccably fast paced with a probable speed of about 2500 mph. 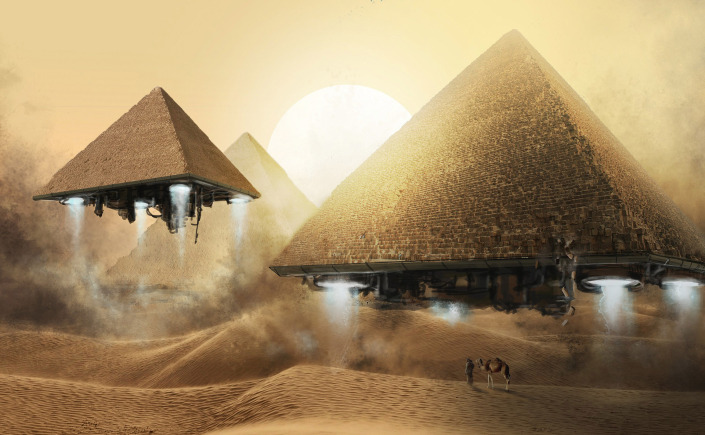 What looks like a triangle of lights from the ground at night is actually a type of spaceship that is shaped like a pyramid or a diamond. These spaceships do not have any windows or portholes and usually have a dazzling metallic body which makes them easily visible even in the open daylight.